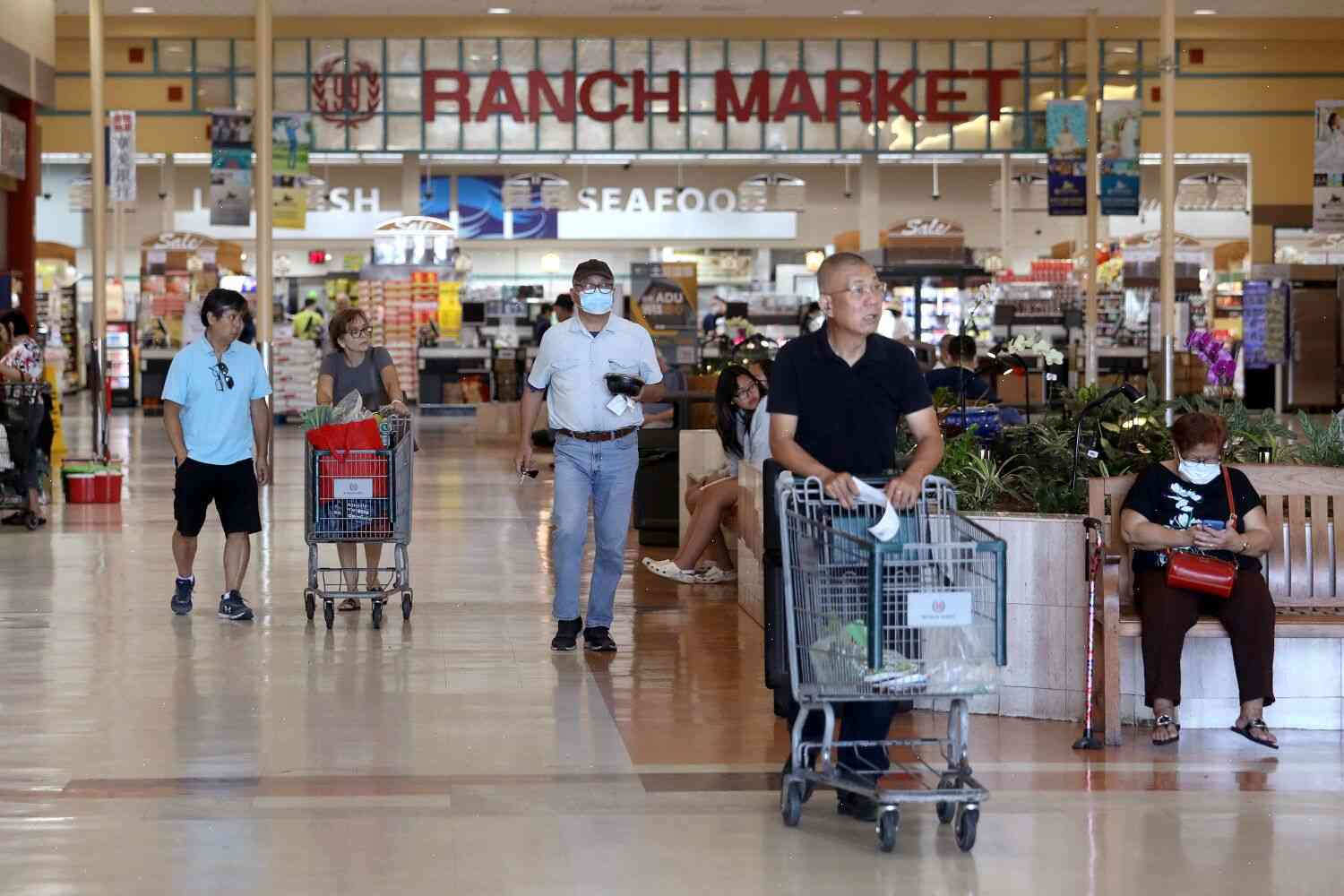 When we moved to Southern California in 2012, we could scarcely believe our eyes. At the time, I had no idea what to expect: What would it be like to live among Chinese, Koreans, Filipinos and Japanese?

I went to live by my parents’ side in Pomona for a year, hoping to learn about the culture and to make a new life in the United States. But when they told us they wanted to sell our house, we felt we were finally moving to a place where we believed we could thrive.

I’ve lived in my new home of Long Beach for the past 20 years. It’s become home, and everything feels right.

“We are Asian immigrants here in Long Beach,” I said one afternoon, as I stood by a bus stop. “I’m the only one who comes here with a family name.”

Long Beach has Asian-American communities that stretch alongside Asian-influenced neighborhoods like Long Beach Village. This is, however, just one aspect of the diversity in our city. In fact, when the city was planning a new community plan, it identified areas of immigration as important to the growth of the city, including the Asian American community.

“Every day, we have a new opportunity to connect with an international population,” Long Beach Mayor Bob Foster said at a meeting of the Asian Pacific Islander Pacific Rim (APIPR) Chamber of Commerce last month.

APIPR is one of the four APIPAs — the others include Asian Pacific Islander Pacific Rim (APIPR) Chamber of Commerce, APIPA Economic Development Corp. (APIPAEDC) and APIPA Board of Directors. Through its various committees and initiatives, APIPI serves as a liaison between government agencies and local business; it also coordinates the community’s efforts and educates community members about various cultural exchanges, including the travel industry.

The APIPI is also planning to open a Long Beach Chinatown, which will be housed in the old Long Beach Post Office.

“The APIPI community has been instrumental in helping develop the Chinatown that is now being built right here at the corner of South 1st Street,” said Mark H