Beyond Borders: A Nomadic Journey 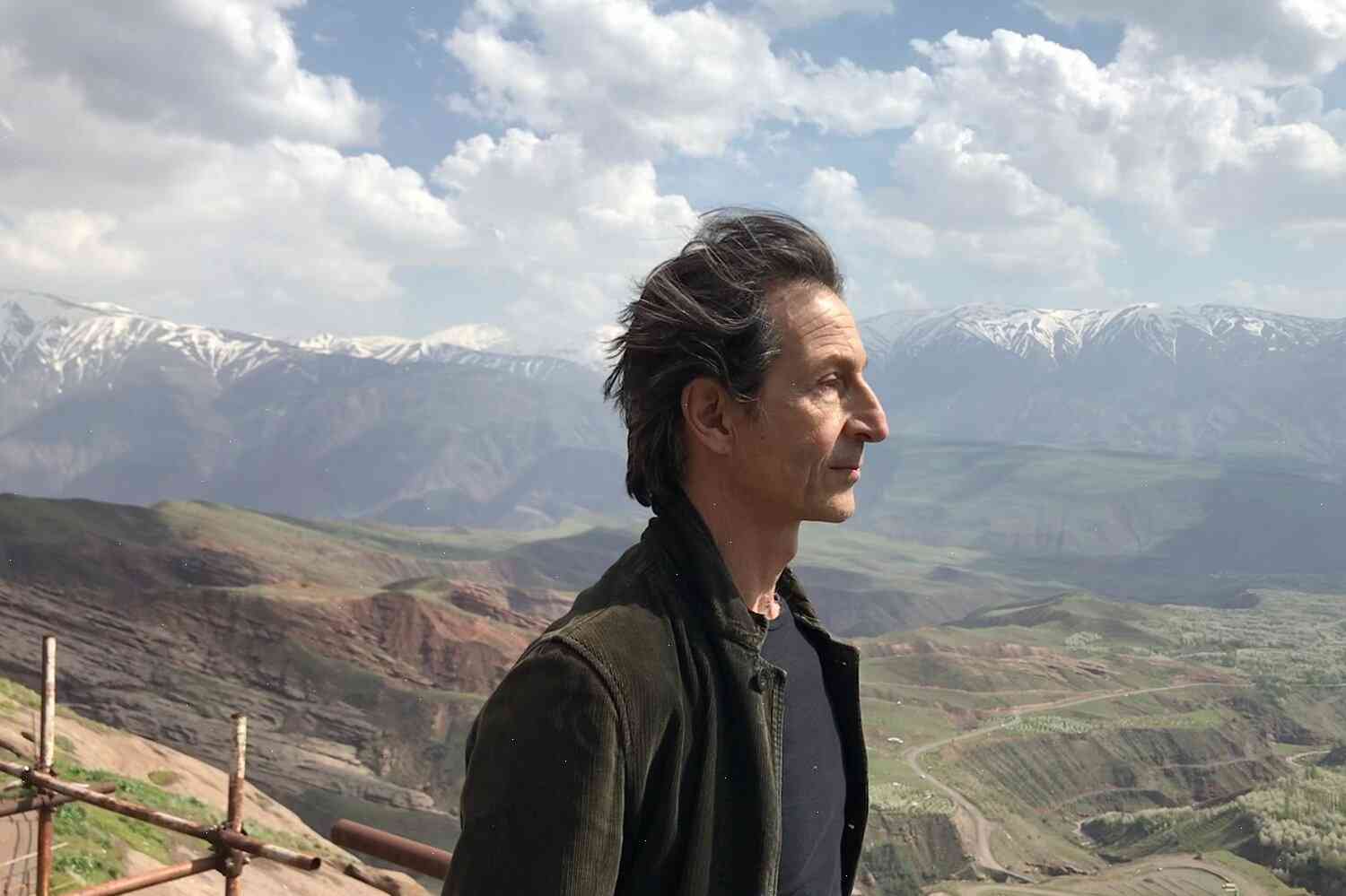 Beyond Borders: A Deep Dive Into the Nomadic Way of Life

Beyond Borders is the personal account of a nomadic people of the Himalayas who share their life and heritage with you, the reader. Along the way they share their culture, beliefs, and way of life, and take you along as they grow, explore, and discover.

Their experiences, both happy and sad, are their story. Here you can learn more about a group of people who live on the edge of the world and share their nomadic culture with the rest of us.

Beyond borders is an account, like no other, of a nomadic people who live by crossing the Himalayas in search of peace, freedom, and spiritual connections with other cultures.

I am a journalist who has reported on the worlds of literature, news, entertainment, and politics, but also lived through the turmoil of war and the fear of extinction on the edge of the world.

From the early hours, I’d woken to people’s chatter. Every morning, while sleeping in the back of my jeep, my friend would sit by the headlights, his long hair waving around his face. As he would slowly wake up, he would take off his helmet, his eyes would begin to watch the horizon. If this were a movie, he’d be laughing, and then suddenly, the world would change.

I was already in the back, my eyes open to watch him. But instead, I could only see his long hair as it floated through the air. I tried to imagine what he would be seeing, to imagine the things that he and the rest of his community didn’t know.

As the sun rose, it lit up his face, and I saw his eyes follow the horizon. Eventually, he opened his eyes and turned to me. “Let’s go,” I said as my eyes followed his gaze.

In the distance, the rest of his community were waking up, and as they did, they would begin to greet each other. In the middle, his eyes would rest on me as he called my name.

As the days became colder, people would build new tents as they went out searching for better living conditions. They would have to leave their old tents, and in their place, a new tent would be built.