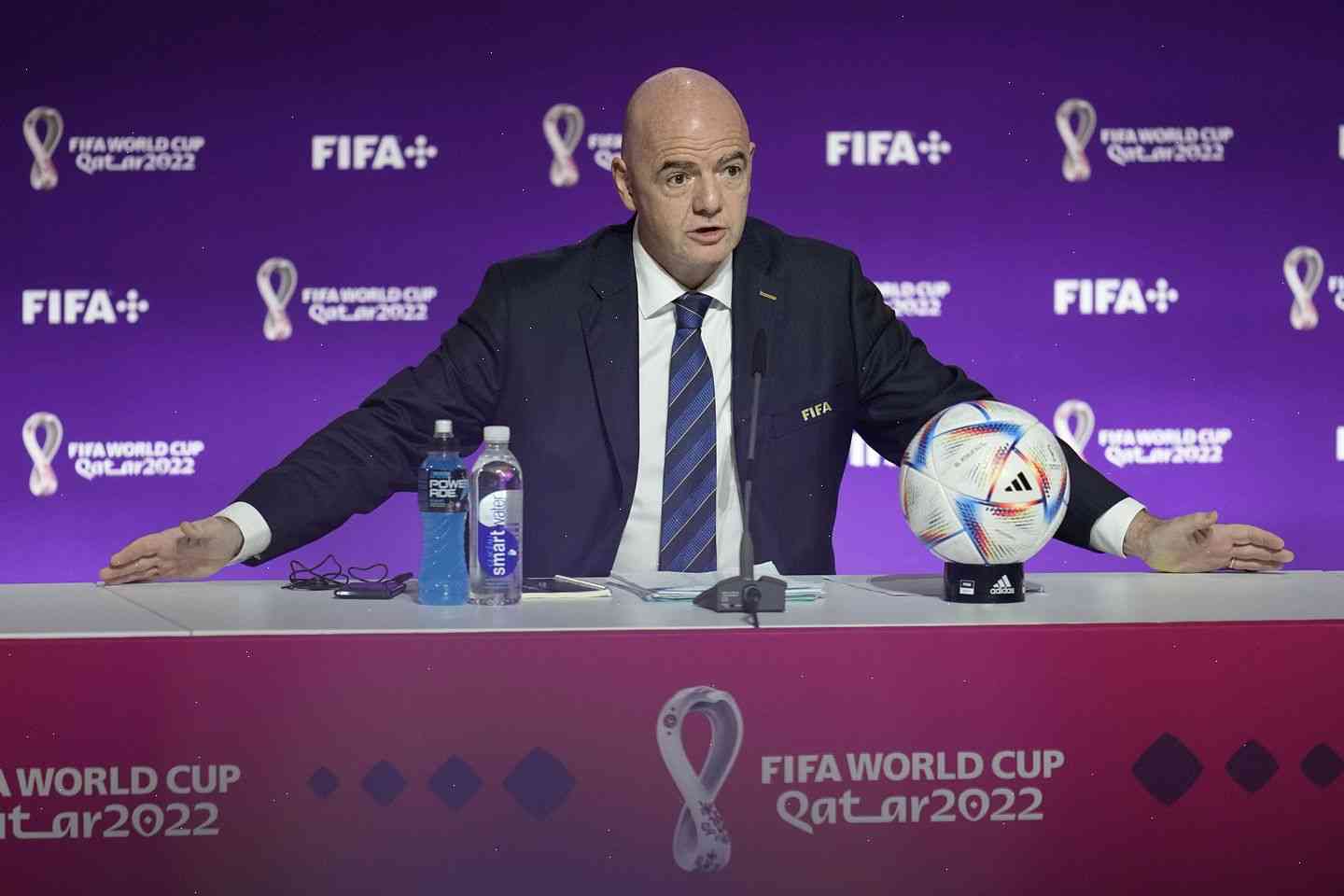 Despite scolding, politics finds its way into World Cup kickoff

It took about a week, but the political climate has arrived in Brazil for the World Cup.

The day before the opening match for the World Cup, a crowd of more than 200 rallied on a football field in Brazil’s capital of Brasilia to protest the government’s response to a series of protests since May, against a proposed trade deal with the United States.

The stadium’s owner, Corinthians, said in a news release that it was “very difficult” to host the match.

It was a rare show of dissent by Brazilians who have long given their political support to the government.

And it was a sign that world soccer’s showcase event would open on a note of dissent, too.

The Brazilian government has already had to deal with protests over plans by the soccer federation to take over the country’s soccer team, Corinthians.

And a growing sense that a deal could boost sales at the football match could also give the government cover to try to push through a new trade agreement with the United States.

At the rally Thursday, a banner read, “Brazilian World Cup: No to the U.S. Trade Deal and no to Corruption.”

“Corruption has made Brazil one of the most unequal countries on Earth,” it said.

Police removed the banner just moments before the game was set to begin.

But Brazil’s political climate is increasingly coming to the fore.

A group of Brazilians with ties to the United Nations and other government organizations gathered the day before the kickoff to oppose the proposed trade deal.

They have been joined by tens of thousands of Brazilians angry at the government, who say that the deal with the United States — an investment by Brazil and four other countries — would result in higher prices for Brazilian-made goods.

And they have been joined by more than 100,000 people on social media who have called for a protest Thursday against President