California is the most liberal state in the union 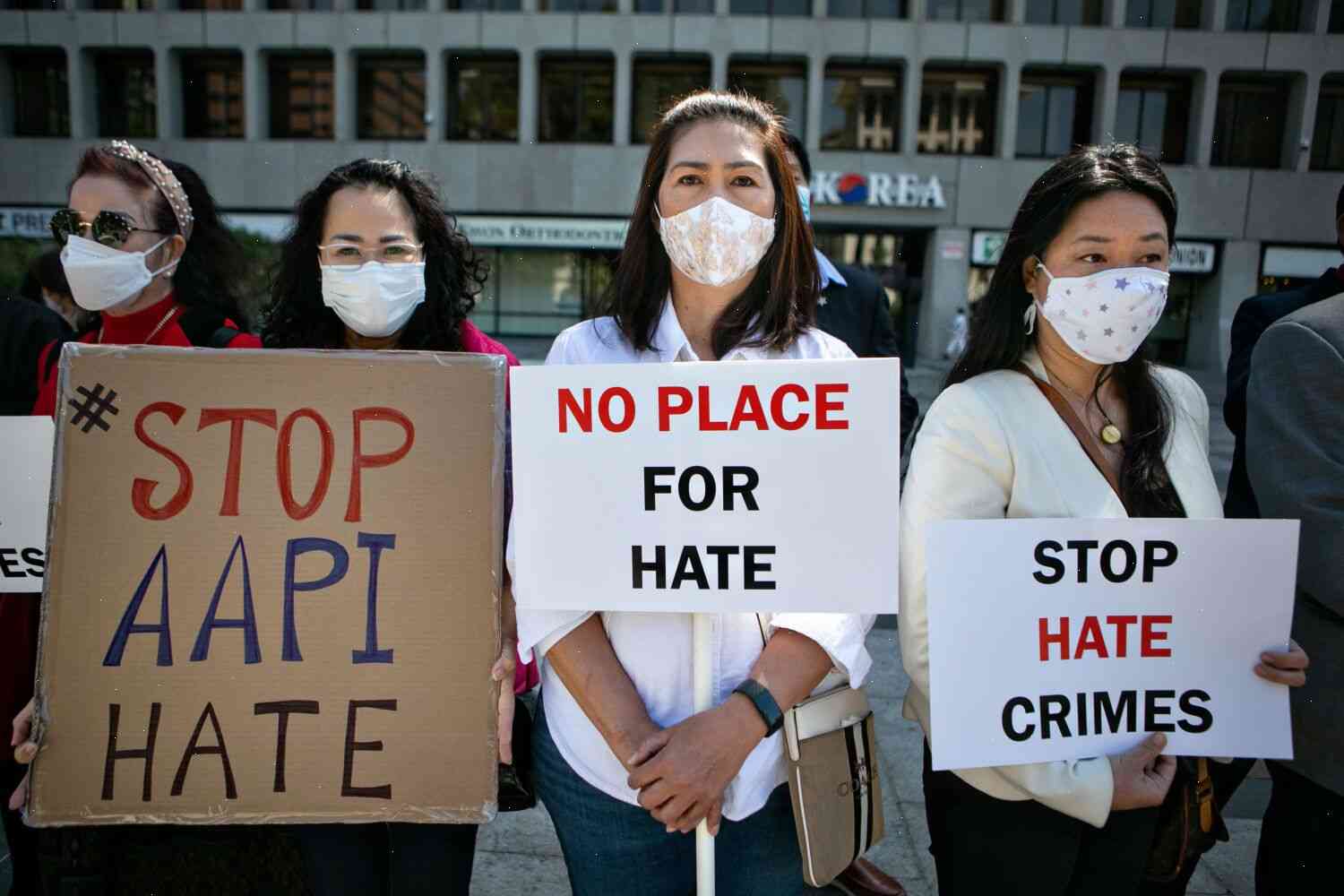 Column: California takes the lead on hate. That’s a good thing. Someone has to be.

California wants to be the most liberal state in the union, but it doesn’t seem to realize this. It’s the most conservative state in the union, the state where we’re all supposed to be fighting for our rights, but instead we’re battling over what to have for dinner. It’s the state where the government is taking over health care, where unions and conservatives are battling over who is making the right decisions for their business, and where we can’t even talk about abortion without having it hijacked by radical feminists who want to have it illegal. It’s a state where, as recently as March, we elected a president who refuses to recognize the basic concept of a federal state, and the only thing more absurd is the fact that one state with one president is leading the way towards a future which doesn’t even exist yet.

As a California native, I’m used to this. When I was growing up, we were a liberal state and were on the cutting edge of what was possible. A couple of generations (I’m guessing) ago, we were known as “The People’s Republic of California”. The last time a governor declared that she was signing a “state of emergency” was in 1933. But, as I often tell my daughter, it’s the same in California as it is in Washington. The problems are always the same, and the solutions are always the same. They’re just different in how they’re presented.

Recently, there was a discussion on Facebook about this very phenomenon, where the average Californian is asked to show their support for a party of the opposite political persuasion. A comment went viral after a reader named Dan DeCarlo pointed out that when he voted in California, he voted for the democrat for governor in 2002 and the republican in 2016.