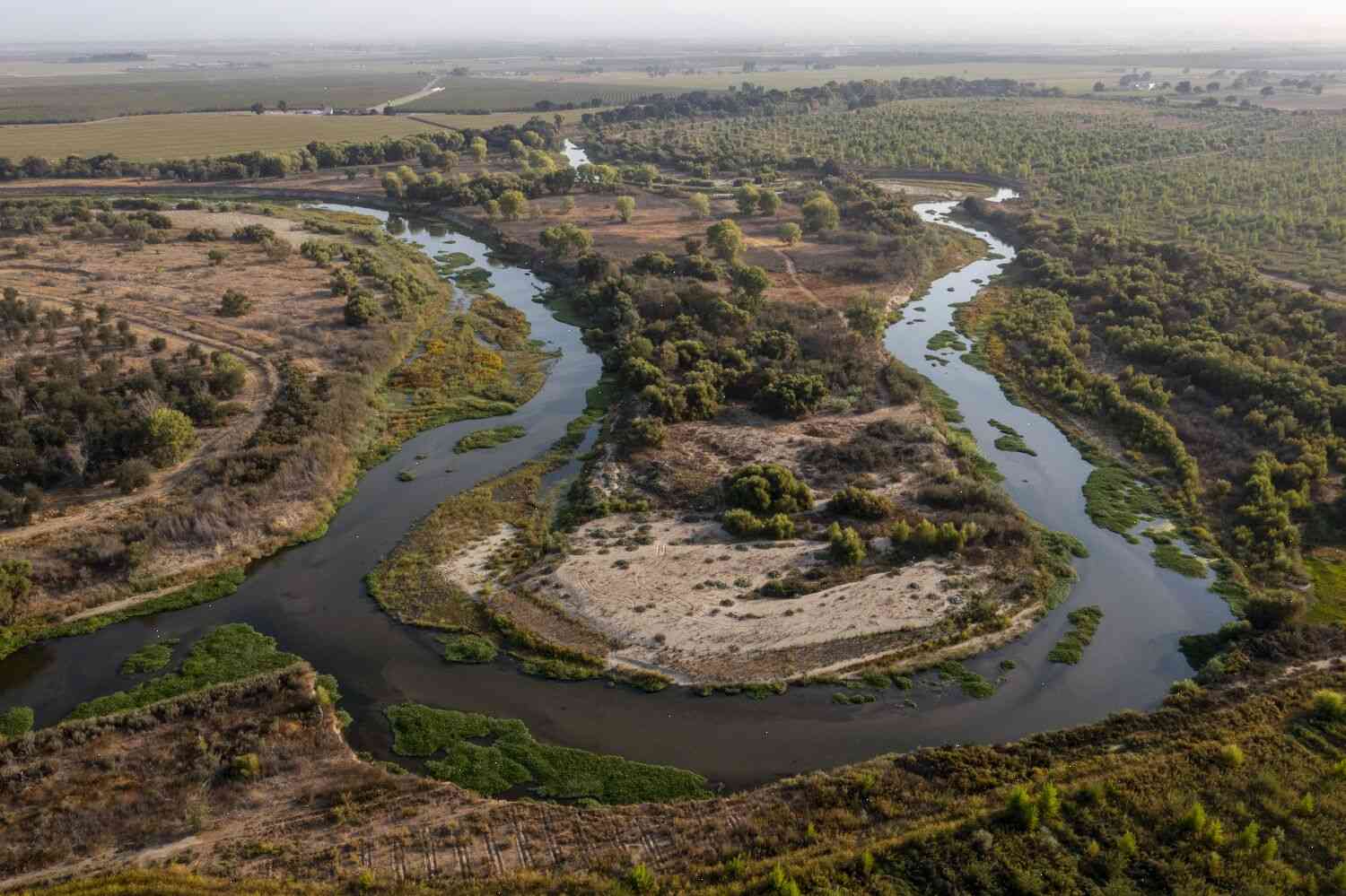 Editorial: The feds can curb a foolish California water giveaway

It is a well-reasoned, balanced piece of legislation that may have been written with one eye on passing. And with one eye on its consequences. (Its first reading is Tuesday.)

But its ultimate goal — an end to wasteful government spending on public water — may not be within reach. That’s because the legislation will likely be overridden in Sacramento, where a powerful and vocal minority may not be satisfied.

The legislation is largely aimed at improving California’s water infrastructure and making it harder for California to go broke. In response, some may argue that it is an inefficient giveaway that will benefit no one.

But in fact, the giveaway is designed to be more efficient, and it could benefit everyone by curtailing wasteful spending and by providing water to the public. That is, it’s much cheaper to have the federal government provide water to all Californians than to provide water to individual cities and towns, which can cost several times more.

If the bill is approved, many cities and towns will lose. And they will have lost on the taxpayers who are largely footing the bill, and on the environment that suffers.

The federal bill that will inevitably be signed into law as Proposition 1 — which aims to save California from bankruptcy — gives the federal government billions of dollars (it is projected to be $3.2 billion) to purchase and maintain a system that currently requires state taxpayer dollars to operate — water, sewer, electric grid and natural gas. (Those are the only three systems that California needs.)

At first glance, and without digging deep, the bill could serve as an example of how to do it right. And it does.

The bill’s authors know what they are doing. There are important things that the states could do to make water more efficient (or less wasteful). But they have to recognize that the federal government has a constitutional responsibility to regulate our economy — which is to say, to provide money for roads and bridges, for national defense, and for other things that are vital to our national interest.

The California Water Code is the law that dictates how and where the state spends public money, and how the state can pay for water and wastewater projects. It is the law — passed specifically by the Legislature — that sets the water prices