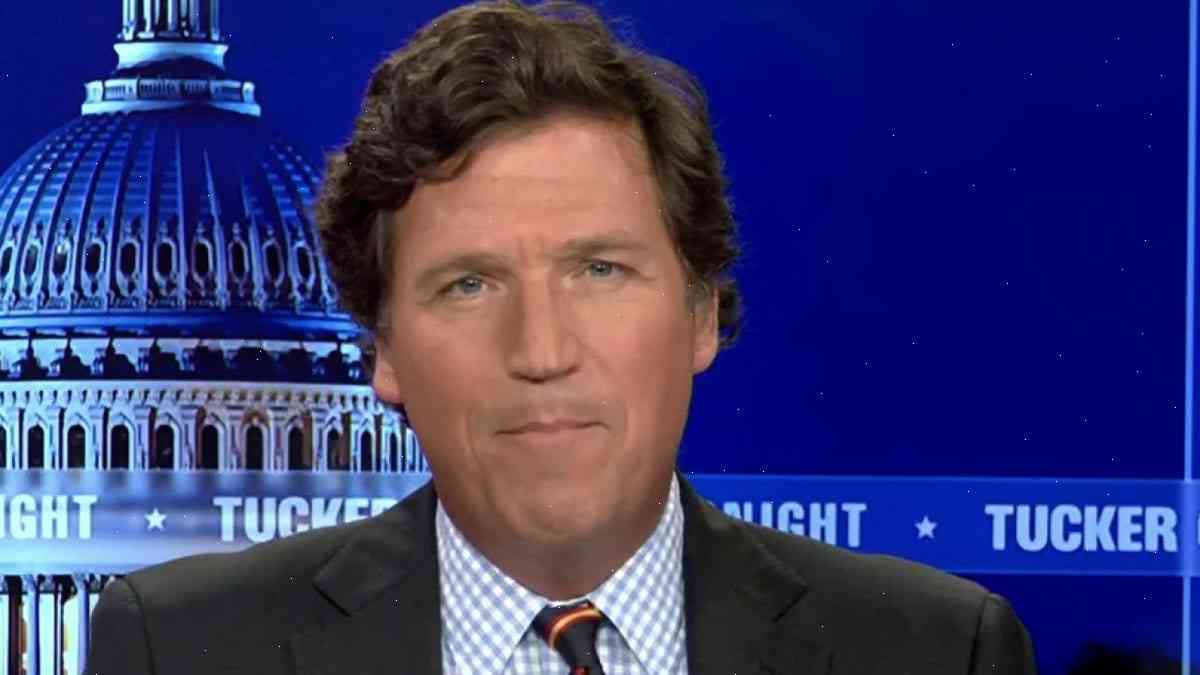 TUCKER CARLSON: Apple is now an active collaborator with China’s murderous police state, an official with the country’s national People’s Armed Police told me, as he sat at his desk last month and made a call to his boss. The conversation wasn’t particularly important. The information the officer was seeking was the name of a scientist who, in 2005, killed a dozen people with a car bomb in Tangshan, a steel-mining hub on the edge of China’s heavily populated northeast. The official knew of no evidence implicating the scientist in the blast — yet he had to find him to find out where the bombs were planted, he said.

The official, who didn’t want to be identified for fear of reprisals, spoke to me this weekend just after China’s national legislature overwhelmingly passed new legislation making it more difficult to report and prosecute crimes by citizens.

After the vote, the official took me through the newly codified law from beginning to end in detail. It gives China’s government the power to track down suspected criminals in real time and “prevent crimes by disrupting and surveilling suspects and their movements.” It allows the authorities to detain dissidents who are “unreliable or who may cause security risks to society” — for the purposes of “preventing terrorist attacks.” The country’s leader has called China “a nation of laws” and “a nation of people.” But he added last week that the country was “not at all willing to become a lawless nation.”

The new law would allow China’s state security agents to investigate any citizen, anywhere in the world, for any crime — at any time, and regardless of whether they had been convicted.

That’s an alarming and unprecedented development.

It goes way beyond the recent wave of detentions of Uyghur Muslims in the western part of China in which authorities suspected ethnic Uyghur Muslims of supporting the rebel movement in neighboring Xinjiang. And it goes way, way beyond anything the country has done before.

There has been an explosion in political dissent over the past decade. The Chinese have always jailed political dissidents, but the scale and scope of it is unprecedented. Over the past year, about 2,000 people have been detained arbitrarily; between 600 and 1,000 have been tried for “gathering a crowd” — for political protests or opposition to government policies — and more than a dozen have been prosecuted for