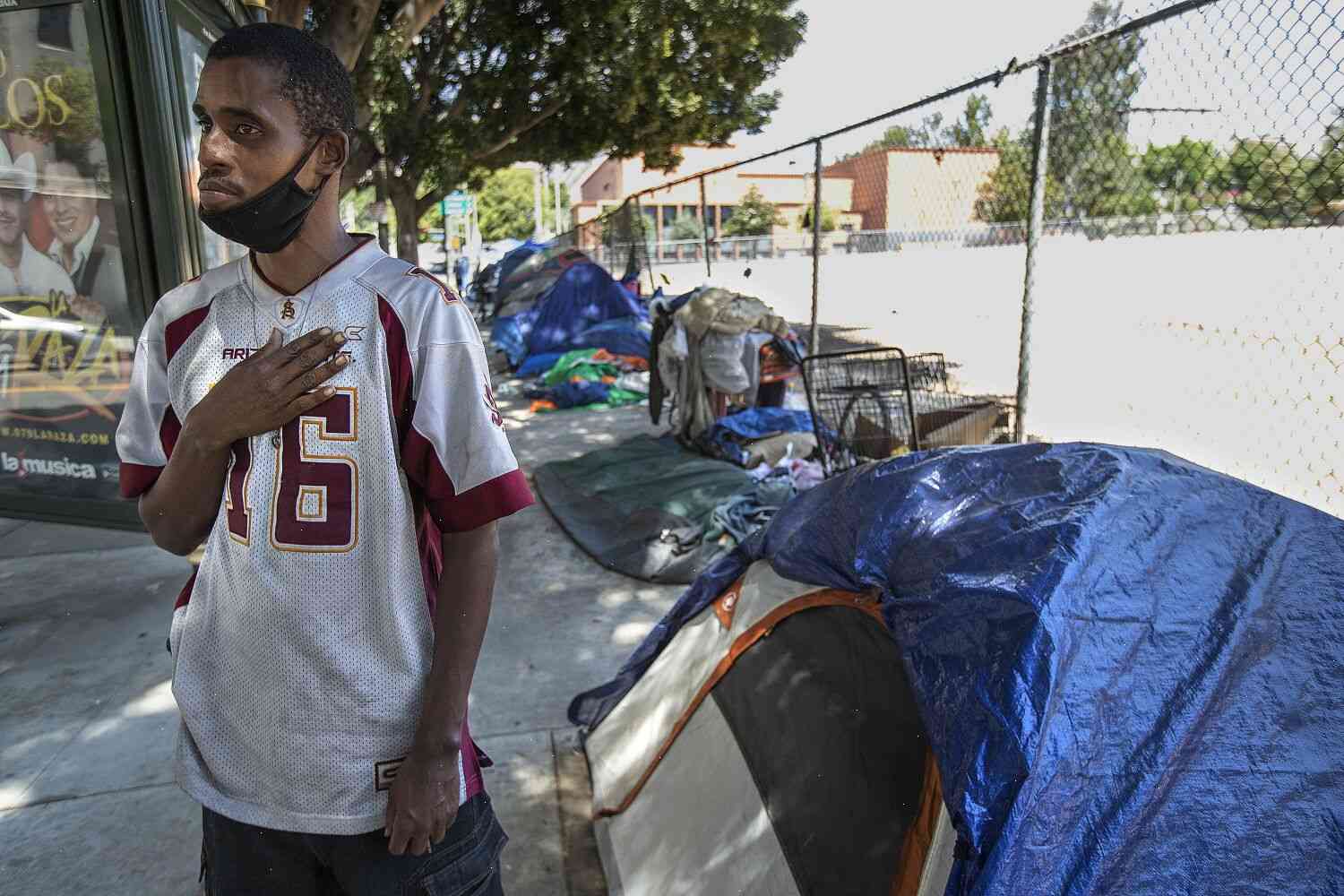 Editorial: Measure ULA is the best gift Karen Bass could get as mayor

While the first few months of office may be difficult for anyone, it’s been particularly challenging for city councillors seeking to continue city growth and keep the cost of government down.

The mayor’s annual budget, $1.1 billion in a city of 1.2 million, continues a pattern of increasing municipal budgets.

The city’s current debt is $400 million, and the city’s unfunded pension liabilities are estimated to be $1.4 billion.

And while some may think it’s a gift to residents, council chose not to make it so.

That budget does include a number of council-approved measures.

Council gave the public a chance to comment on the budget. But a public hearing on the budget was the only opportunity for residents to say anything about the proposals contained in the budget.

Some were happy with the direction of the budget. The list below of measures approved by council includes several that would have provided more money for development and infrastructure.

Some may consider these measures to be “meh,” or not worth a dime. But in each case, council said the measures were important to the city.

Some of the measures approved by council were ones on which no other municipality would agree, including:

• A request for $27.5 million over 10 years to study the feasibility of adding two new police stations to the city. (The first station would cost about $9 million.)

• An agreement to move forward on an $1-billion plan to build a new city library, which would include a $300-million restoration of the historic library building on Elm Street.

• More than $400,000 for the creation of two strategic centres. The two centres would include a downtown business incubator, a new police station and new city offices.

• A request for $823,000 in additional public infrastructure dollars, including $500