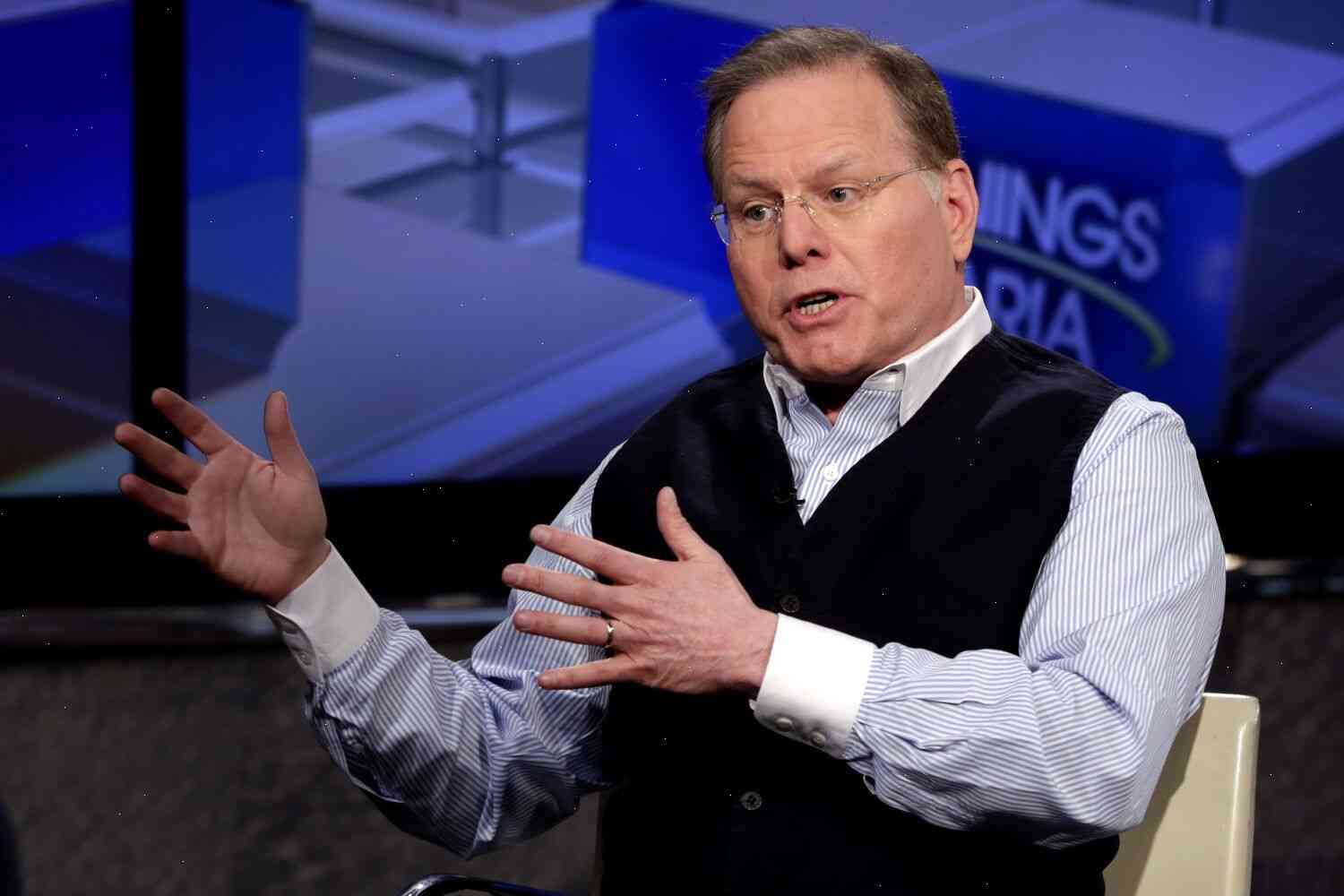 David Zaslav defends Warner Bros. Discovery cuts: ‘We did not get rid of any show that was helping us’

David Zaslav was the chief content officer of Warner Bros. TV and the president of the company’s motion picture studio when the studio was planning to make major cuts in the slate of programming that it would air on Discovery and other cable channels.

The cuts were made on the advice of its newly formed entertainment & sports division at a time when that unit was just getting off of the ground.

Though the cuts had a major impact on the programming slate, there was no indication that they would impact the ratings of Discovery’s non-television programming, which included shows like “Big Brother,” “Dr. T & The Women,” and “Antiques Roadshow.”

“Obviously, our ratings have been down quite a bit since the channel was first launched, but to have had our leadership team make that decision at that particular time showed where our focus was,” said Zaslav.

“And then it went forward. It was up to a board of directors of the company to vote and say what they wanted to do.”

Zaslav said he is pleased that Discovery has come around to his opinion, and that the changes to Discovery’s schedule have not had a negative impact on its ratings.

“The numbers have been on the rise since January of this year,” Zaslav noted. “We have seen our ratings rise from the time we made the announcement with respect to our changes.”

Zaslav said that with the exception of a handful of shows, he is still “very happy with the programming that is on Discovery.”

Discovery also announced in Wednesday’s press release that it was cutting the budgets of the shows that it now airs with major reductions (at least 50%), from $