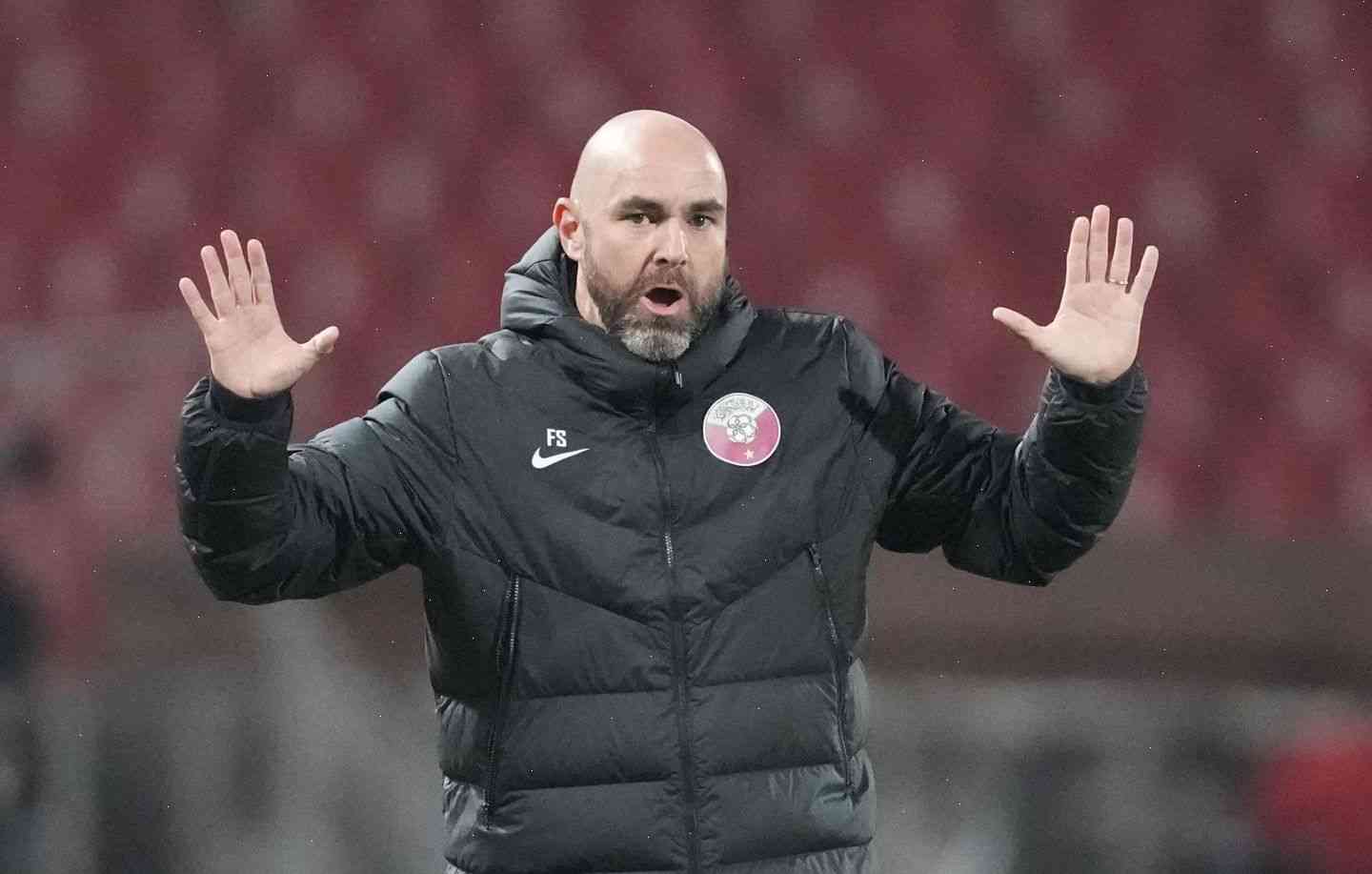 The competition will be played between July 24 and the July 28 at the 25,000-seat Khalifa International Stadium in Doha.

The United States faces Costa Rica in a Group A game. The Americans play their first group game on July 24 at 7 p.m. ET with Costa Rica. The second game is on July 25 with the Costa Rica-United States tie scheduled to start at 1:30 p.m. ET on NBC Sports Network.