Donna Vekic: The last race with the team — that means everything for me. 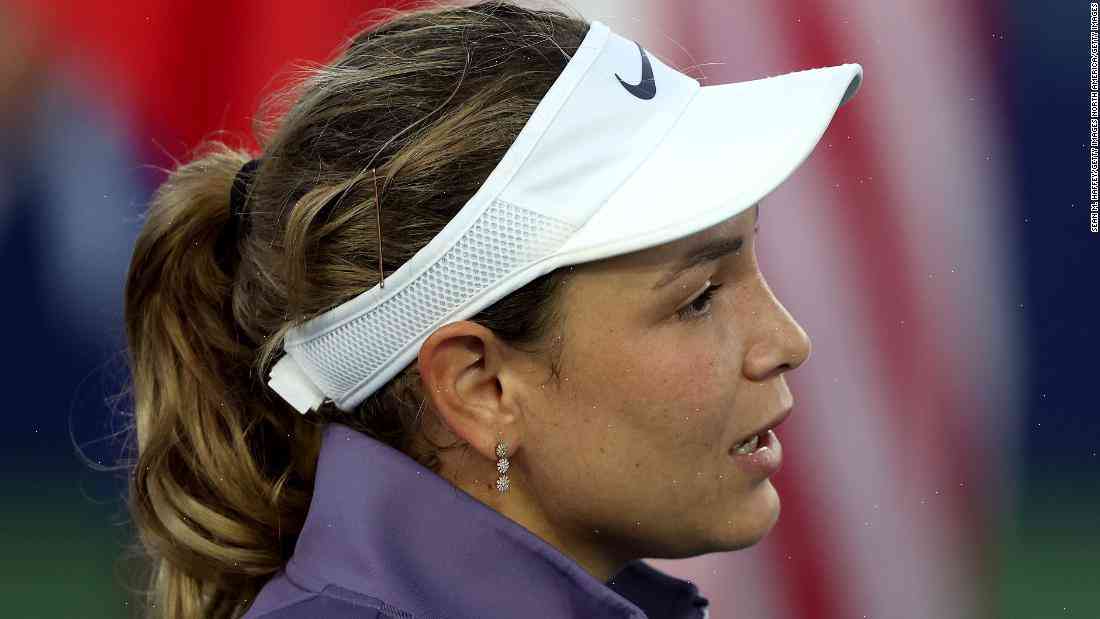 Donna Vekic: Vibrant, powerful and with just under six months to her season, the Serbian champion has made the most of the start to 2017

Donna Vekic, who had been through a rollercoaster of emotions, took to the podium in Guadalajara to win the 2017 title in dominating fashion after a dramatic and emotional finale.

In front of her huge following of supporters, celebrating at the top of the mountain, she was faced with yet another challenge that may have shaken her but will also bring out her best on more than just the racing track.

While her closest rivals, who had battled for victory during the race, were forced to settle for second, Vekic was the only driver able to get the top step of the podium. And yet, just metres from her at the top, she was met with a wall of red-clad fans and their cries of ‘No, no!’. Yet it was the most moving of all the scenes.

‘To have so many fans here – on the mountain! It’s impossible to describe it,’ she said.

But not even on the track or with such support was Vekic able to give them what they craved.

‘I have everything going for me in every respect,’ she added. ‘It’s a very tough one. I have to be the first one to go from the front, and I have to do it without any problems. I can’t just go down the hill and try to make it.

‘That’s the biggest problem of the race – there’s no escape from it. Once you go down there, it’s really tough.’

Vekic described the moment as ‘a great feeling’, although with such emotional scenes in mind.

‘The last race with the team – that means everything for me, because that was a real test.

‘As a racer, the goal is always to be ahead of the competition. In Formula 1, you always try to be on top. If you can’t win races, then there