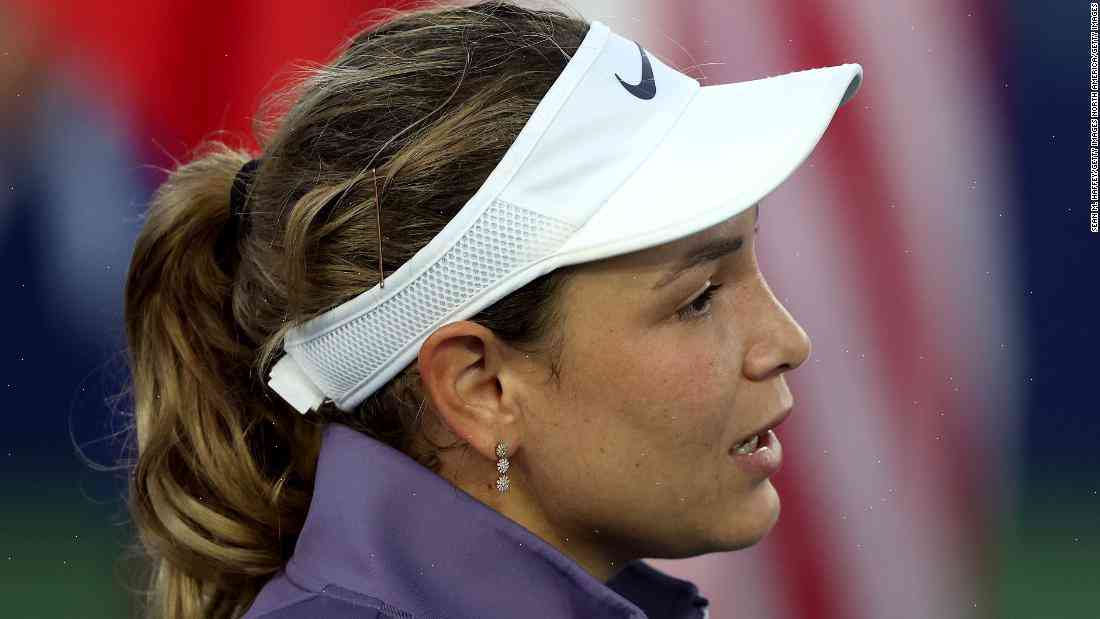 MADRID — Donna Vekic’s career has spanned just about every realm imaginable, ever since a chance encounter with her dad a few years ago turned their lives upside down.

By the time she was 15, she was living in an airport hotel room and working as a busser in a restaurant. She and her dad would sneak out to watch soccer, and they would come back to find the place wrecked from the previous night’s party.

When she turned 16, she had to move out for good: her mother needed money to pay a doctor’s $750 bill after her husband died of a heart attack at 29.

When she went off to college and dropped out, she said she didn’t miss a drop of class. She started to date and ended up marrying one of her professors. In her mid-20s, she moved with the professor to Chicago.

“I’m a pretty independent person, and I don’t trust people in the real world,” she said.

She met her husband, Richard, in Chicago’s gay community. He was a dancer at a club she worked at.

“He was a great partner on the dance floor,” she said.

She gave up on the restaurant business and married Richard again. Then she got pregnant a third time.

Her second and third pregnancies, the results of fertility treatments, didn’t go well.

“For my third pregnancy, they said I might not make it,” she said.

She took a job at a grocery store.

“I was a little scared of the day I walked in there because people would see my belly and ask me what it was,” she said.

She moved to Los Angeles, and Richard stayed behind with his dance group in the Midwest.

After he left, she decided to get a divorce. She said her husband’s idea