I am a Muslim and I am in a similar boat. 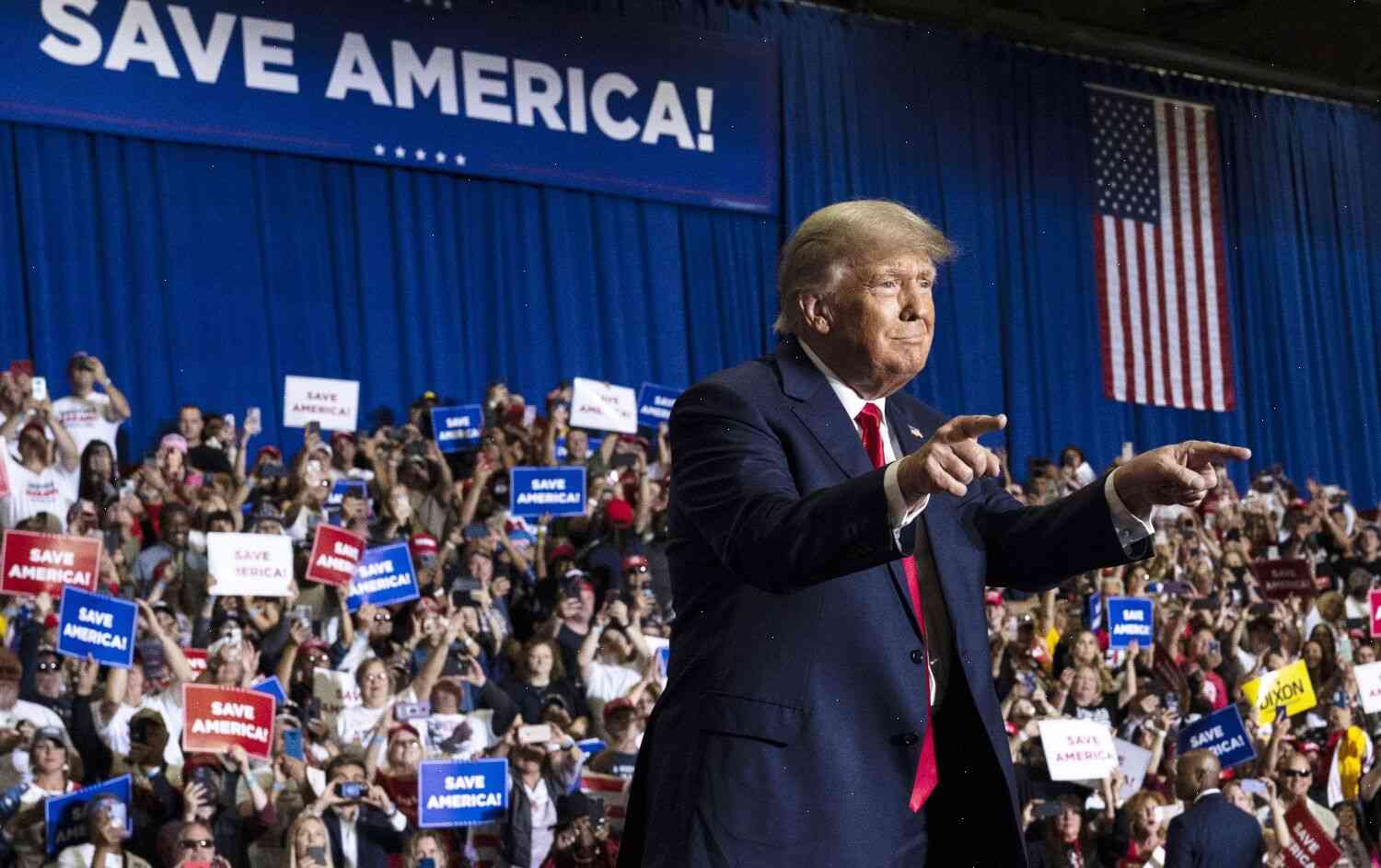 Letters to the Editor: How we the people are letting Trump destroy our democracy

As the US presidential campaign unfolds, it has become difficult to ignore the ongoing issues of racism, misogyny and religious intolerance being perpetuated by some of the leading candidates.

As the US presidential campaign unfolds, it has become difficult to ignore the ongoing issues of racism, misogyny and religious intolerance being perpetuated by some of the leading candidates.

Trump is a clear example of someone trying to incite hatred and division to further his ‘Make America Great Again’ agenda. I strongly condemn this kind of hate and discrimination and urge all to do whatever they can to counteract it. This must start with us the people doing our part by not falling into the deep vein of racism, misogyny and religious intolerance. It is also important to support the many people and organizations that are doing the work to counter these issues, such as the Women’s March on Washington, Black Lives Matter, Muslim Alliance in America, Muslim Advocates, Black Alliance for Peace and countless others.

I am in a similar boat. I am an Asian American Muslim. Trump is doing it to us. I am a single mother with three children. I have been living with my two sons in Alabama and trying to make a better life for them. I have been working hard to provide for them and provide for my family.

Trump has put us in a position where we have to pick up and move across the country. I don’t believe that this is in any way an easy choice, but the reality is that Donald Trump’s campaign will most definitely impact our lives in a positive way. It gives me hope that our country can work toward a better future for all of us.

I have been a citizen of the United States since I was 3 years old. I support the principles of the Constitution that make America