I Care Because We Have Three Billionaires 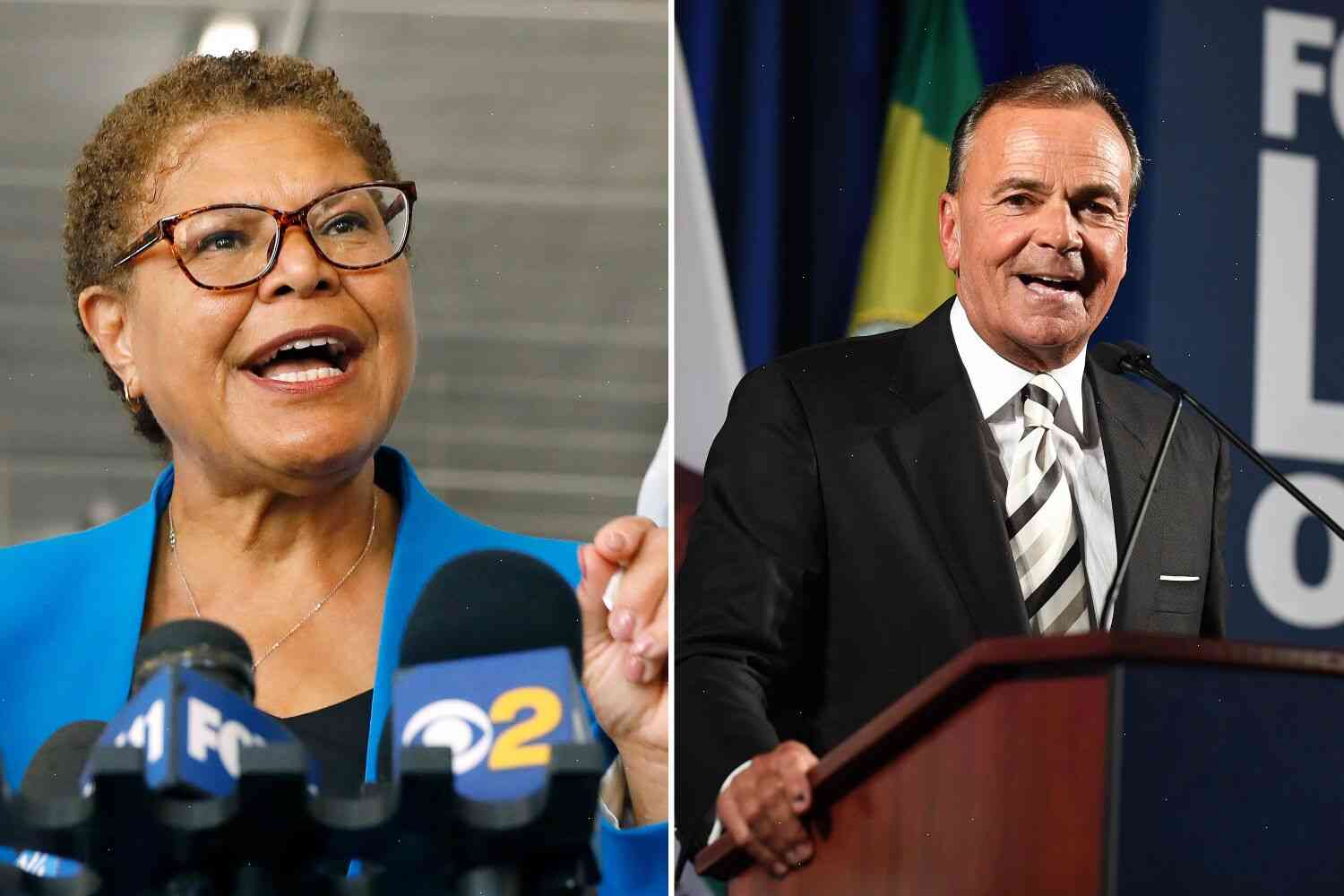 We have three billionaires, each of whom is trying to buy our future. They are all in the bank, and they own a small chunk of our city, and they have an interest in electing a mayor who will rubber-stamp what they want. We are going to elect the leader of a city-wide organization, but not of the city as a whole. This is a fight for self-preservation and survival. What we have in front of us is an existential battle. We can lose, but it will mean that we lose the struggle for survival.

Why should I care who it is that we elect as our mayor?

I care because the mayor is a symbol for the future of our country.

What is the choice that we face?

If we have a mayor who makes the decision to allow private industry to run our city, who is a puppet of the billionaires, we will lose. We will lose because, by our refusal to elect the only person who can keep this city alive, we will be saying “If you are not in the service of the people, you are not in the service of the city. If you want to see a mayor who serves the people, who is independent and not beholden to any interest in the city, you will have to support me in my struggle to keep the city alive.” If we lose the mayor on this issue of mayoral responsibility and independence, then our city-wide organization will be nothing but a talking point. We will have no influence over the private sector and we will have no resistance to the agenda of the billionaires. Our only resistance will come from