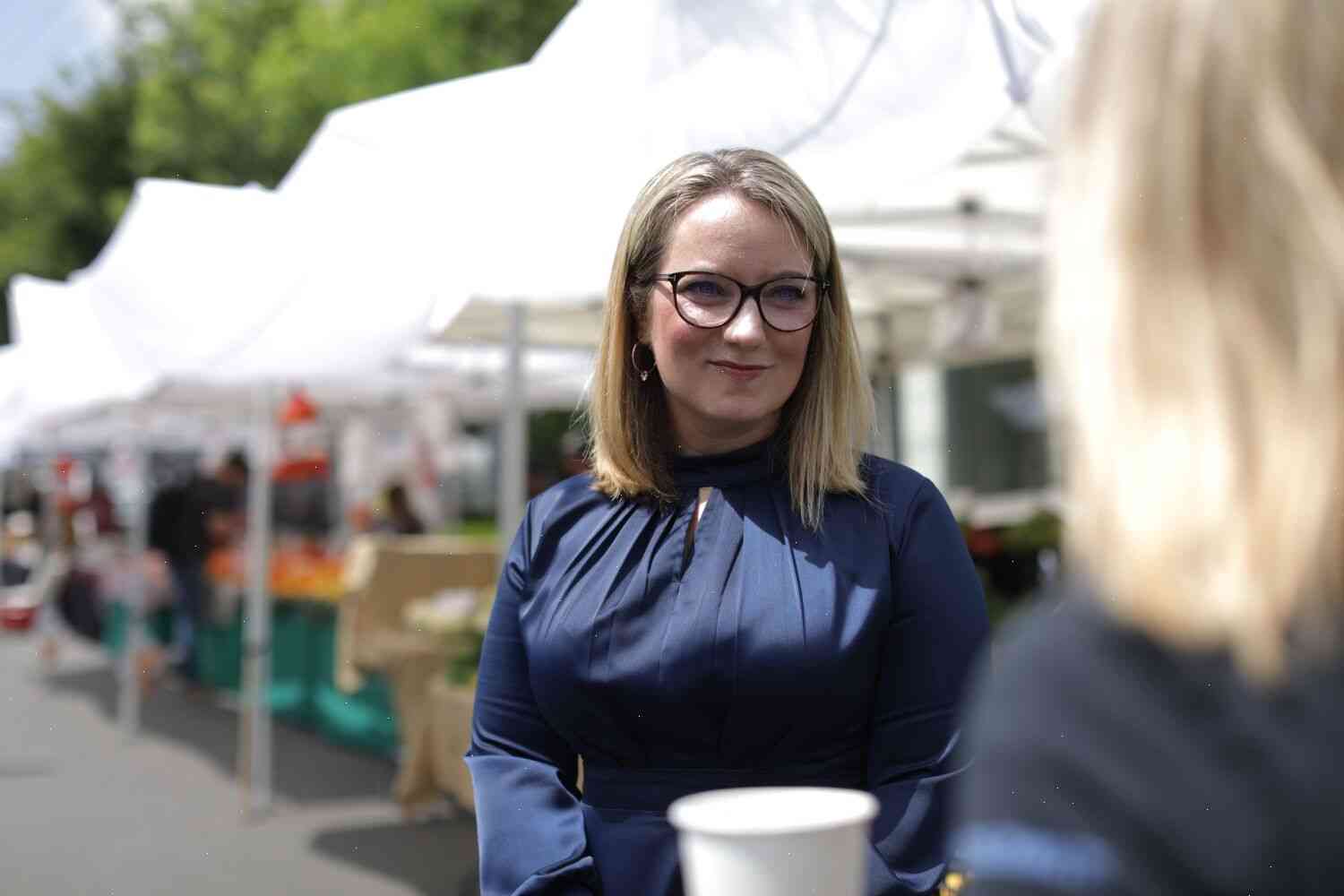 State Chief Justice Keith Yamamoto also called on county election officials to resume their recount in L.A. County, where he said he had found “serious irregularities” at the ballot boxes.

Ige’s call comes after a pair of recounts in the L.A. County elections had revealed irregularities. Two major media outlets reported they had found irregularities at the ballot box, while a local television station released images of boxes that appeared to be in disarray.

The calls for a recount were an almost immediate response to the results of the Nov. 8 election.

In a one-page statement on Friday, Ige said the court should order a recount in L.A. County because “serious irregularities” were found.

He said a review by the chief of staff and several judges confirmed there were problems, leading the chief justice to call for a statewide recount.

One of the judges, Michael Yan, whose signature appears on the court’s opinion, said he found no evidence of voter fraud, but he stopped short of ordering a statewide recount.

The court is set to hear a hearing on the matter next week, and Ige said he would attend.

The governor’s office is expected to release more information related to the recounts after those hearings conclude.

The governor called on L.A. County supervisors to resume the recount and appointed an independent arbitrator, while Ige said he was working on the matter.

Ige appointed former county recorder Eric Lofgren as the independent arbitrator, the second-term Democrat said. Lofgren said that if the county recontred the results that he