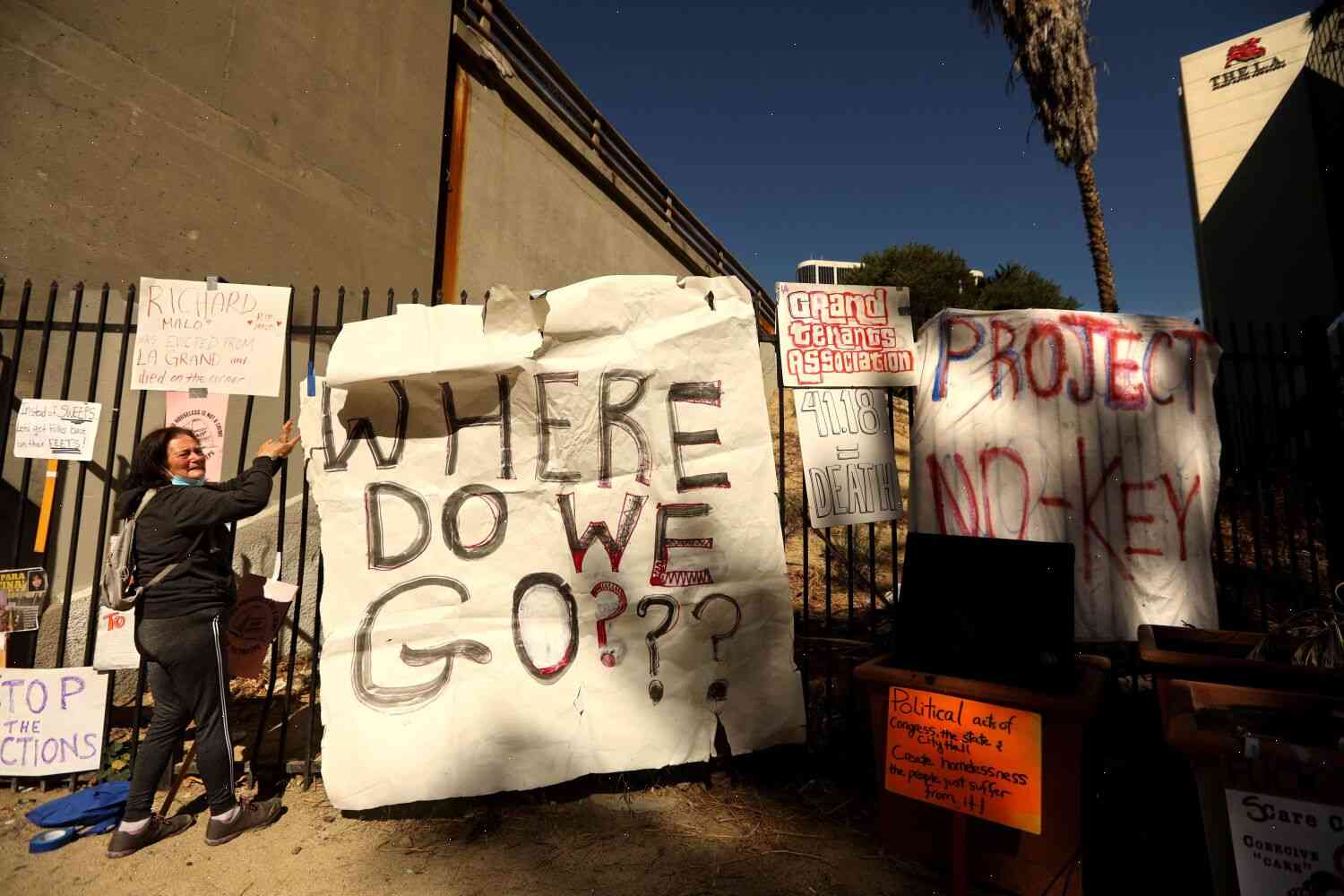 Column: Fed up with failed leadership, L.A. voters backed mansion tax to help the homeless. Will it work?

After 20 years of failing to solve homelessness, the Los Angeles City Council voted Thursday to impose a $325-per-month tax on all Los Angeles County residents beginning on Jan. 1, 2020.

The proposal passed 5-2. Councilman Gil Cedillo (Pasadena) was the only voting member to oppose it.

The L.A. County Metropolitan Transportation Authority estimated that the mansion tax – which the council will consider after the governor signs legislation next Monday – will generate $1.3 billion a year by 2022, according to the Los Angeles Times.

With that money, the MTA plans to hire 1,250 homeless residents in the next two years, according to the Times.

The MTA, however, has not yet released any details on how the tax will be taxed.

Mayor Eric Garcetti, who supported the tax, criticized the MTA’s plans as a “waste of our resources” and a potential voter fraud tactic.

Garcetti’s office, in a statement, said it is “disappointed and concerned” by the MTA’s plans and wants more details before considering the tax.

“The Mayor supports and values homeless housing but unfortunately, the MTA is proposing to go outside of the City and County of L.A.’s taxing authority to force a local tax without any plan on how that tax will be collected,” Garcetti’s office said of the MTA plan.

Garrido says the mansion tax is only a stopgap and that he plans to introduce a ballot measure in November that would create a permanent funding stream for permanent supportive housing for the homeless.

“The first priority is funding that helps with housing,” the mayor said during the council’s discussion on the tax. “And the second is to find ways to help get people out of illegal sleeping areas. I would prefer it if people would not spend time in an illegal sleeping area and be able