Lula-da-Silva: The First Person To Hold the Office On Two Separate occasions 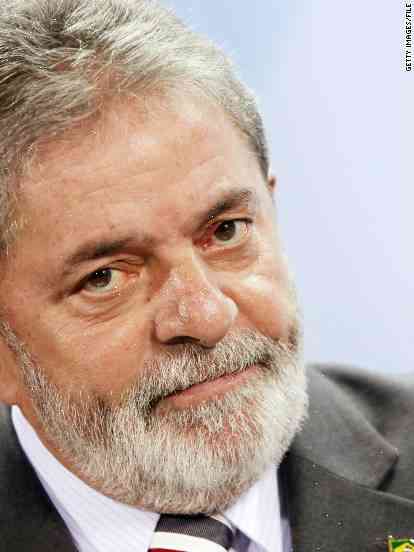 Lula-da-Silva was the candidate of the Workers’ Party (PT), a Brazilian political party that emerged after the 1964 Civil War and was instrumental in the overthrow and the execution of the military dictatorship. In 1984, he was elected to the country’s assembly, and in 1988, he was elected to the lower house of Congress, where he became a strong left-wing voice. By the late 1980s, Lula-da-Silva was elected to the senate, where he remained until his removal in 1992 at the hands of the military. After a short exile, he returned to the assembly in Brazil’s federal and state legislatures, where he remained until his 2006 impeachment by the Brazilian congress. Lula-da-Silva became a symbol of the anti-corruption movement in Brazil, and after his return to power he initiated one of the most influential anti-corruption initiatives in Latin America, the construction of the BRICS Bank, which has since grown to be the world’s third largest investment bank. Following his return to power, Lula-da-Silva was seen as a champion of the poor, and his policies were widely seen as being highly populist in nature. He was widely criticized, however, for allegedly stealing from the Brazilian state in his time in office. In 2003 he was elected President of Brazil, and he led Brazil through a period of economic growth.

Lula-da-Silva took office as president of the republic on 7 January 2003, when he was elected to the position of president of Brazil, making him the first person ever to hold the office on two separate occasions. He was the first president to be elected to a three-year term,