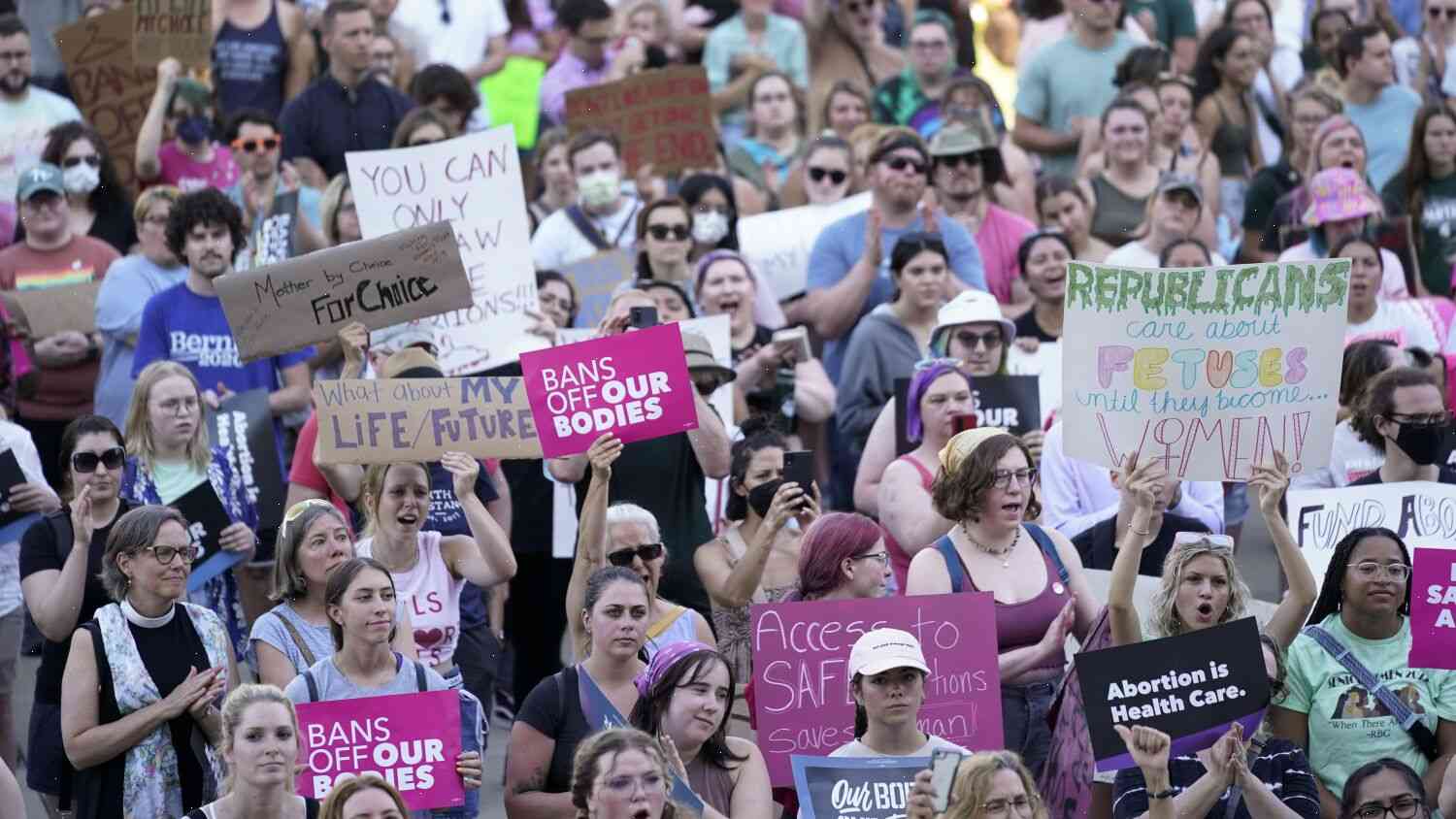 Editorial: Michigan voters can show the country how to protect abortion rights

A new generation of social justice activists is learning how to fight back.

The following editorial is the second from Michigan’s largest daily newspaper, the Detroit News, about last week’s decision on Michigan’s Pro-Life Protection Act.

The state will have a difficult time passing similar legislation in other states despite the passage of the U.S. Supreme Court’s 1973 landmark ruling legalizing abortion in the United States. But Michigan is becoming more than a flash point for the pro-life movement. A new generation of social justice activists is learning how to fight back.

Michigan’s Pro-Life Protection Act of 2016 is a clear example of social justice activism in action. The Michigan law makes it illegal to provide or pay for abortions during the first 6 weeks of pregnancy, including abortions requested by the woman or the couple. The law provides protection to unborn babies who survive an attempted suicide.

It’s a strong signal that abortion on demand is not the law of the land in Michigan, but the law of the grassroots movement pushing for social justice for the little guy, one that will resonate across the nation, and challenge the religious right on every front, from politics to religious liberty.

It’s not a law that will lead to abortion clinics shutting down, since there is no regulation on abortion in Michigan beyond the abortion laws already on the books.

And unlike the state’s other abortion laws, it doesn’t require doctors to tell women about the medical risks of preterm and term abortions, or to talk about the costs of