My Career in Public Health 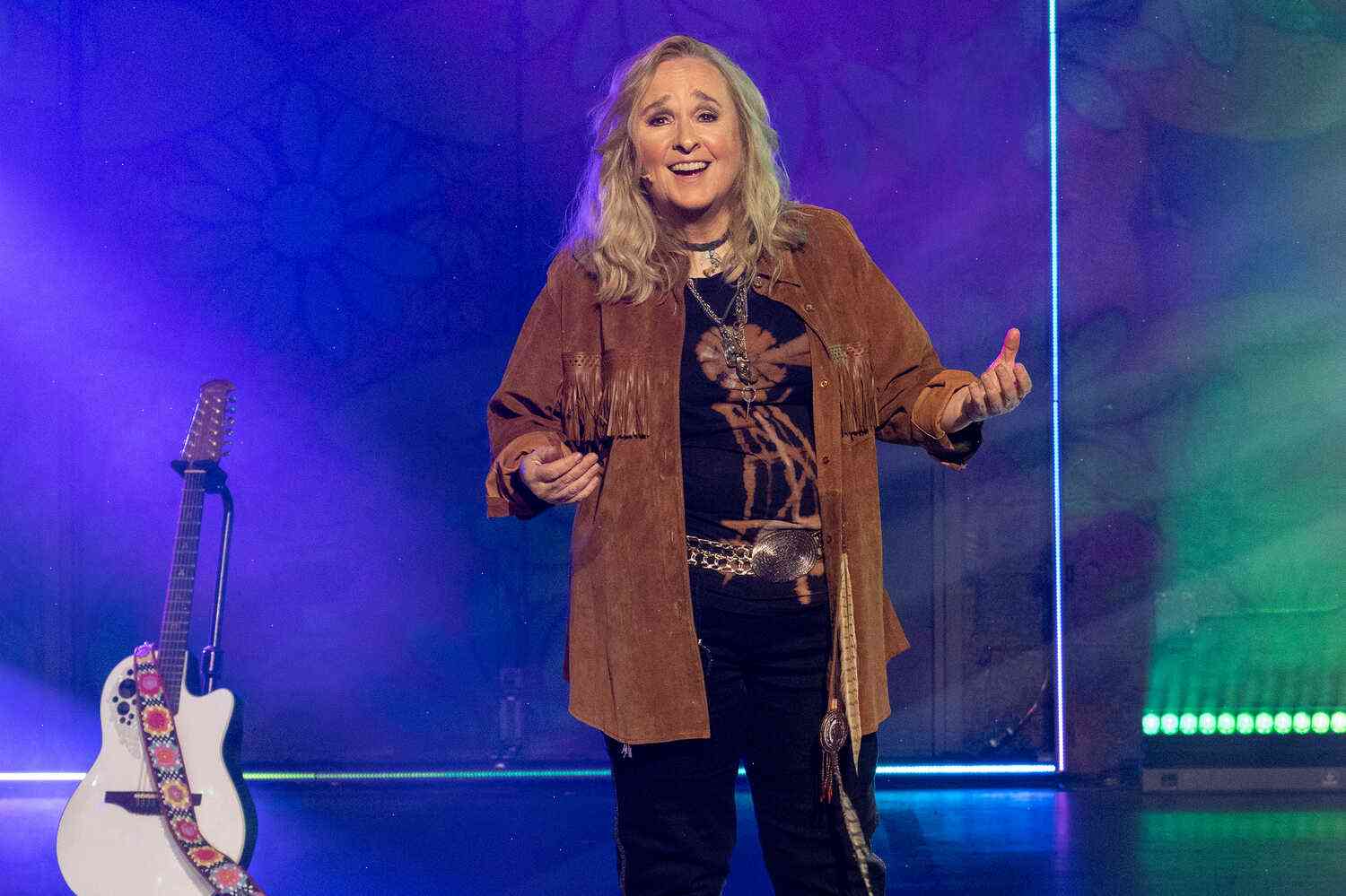 ‘My Window’ Review: An Out-and-Proud Trailblazer Finds Her Way to the Stars

As a child, I dreamed of being an astronaut, flying into the outer reaches of the universe. After college, I studied at a program called the Goddard Institute for Space Studies (originally called the Goddard Astronaut Office), which prepared me for my career in spaceflight. I spent one summer with the space program as a research intern at Glenn Research Center in Cleveland, OH, where I worked with one of the agency’s scientists who was responsible for testing space-based radar technology that the United States used in Vietnam and Korea. Throughout this period, I was constantly in the presence of astronauts who were training for long-duration missions to space, and my view of their work was shaped by their example.

As a young adult, I began thinking about having the career I dreamed of as a child, so I started exploring a number of possible options and joined and volunteered to work as a volunteer firefighter for the New Haven Fire Department. It was during this period that I learned that a career in spaceflight could be a rewarding one, but it would require a degree in a branch of science or engineering that was a bit out of my comfort zone.

I ended up choosing a career path in public health, where I learned both the science and the engineering behind the health of humans and the planet. By the time I was in my 30s, I was a public health official, with a degree in biostatistics. I saw my career path in health as an opportunity to be involved in international health issues, including the response to pandemic threats, and to work in the global science field.

I have spent the last several decades building my career in public health by going to work and learning as much as I can about the science that I work with every day. While I have