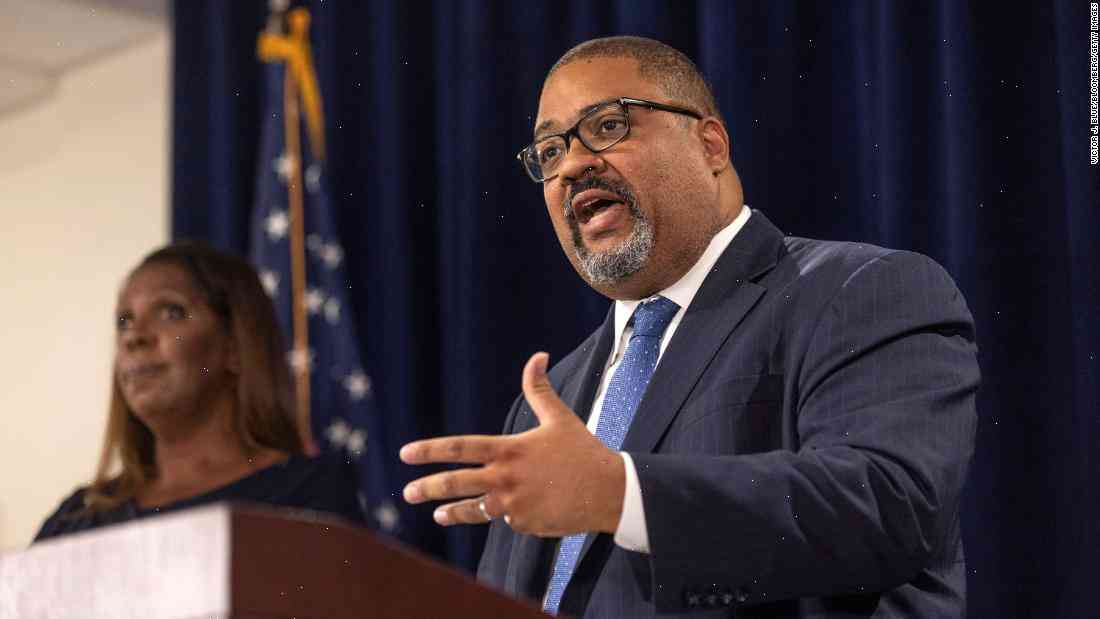 On Monday, Brooklyn District Attorney Ken Thompson obtained convictions for four officers who had pleaded guilty to various charges, including gang-related charges, for crimes that were not tied to the NYPD’s stop-and-frisk program or the violent actions of the Riker’s Island inmates. Thompson said the officers’ acts were an integral part of a “drug and gang culture that has permeated the NYPD” and that “the officers’ crimes were not incidental to their duties.” He described the officers as “perpetrators of violent acts of their fellow officers.”

The four officers are part of a growing number of New York police officers who have been convicted of crimes for which they were not charged, and have had their convictions overturned and their sentences vacated by criminal and civil court judges.

More than 100 NYPD officers have been convicted of crimes since 2011, according to the Manhattan District Attorney’s Office, many of them for alleged brutality, theft or gun violations. They have, often, been acquitted.

Thompson’s office prosecuted several of the convictions, which are believed to be the highest ever in the Manhattan District Attorney’s Office.

For the most part, the charges did not carry the same weight as a gun or drug charge, such as a weapons possession citation. The evidence was often circumstantial, the officers’ accounts were often contradictory and the cases took years to resolve.

They had been acquitted in some instances:

Vincent Rivera, a 22-year-old black man who was charged with assault and attempted murder of two police officers on a Brooklyn street and then acquitted by a jury, is among the officers convicted on Tuesday.

At least four officers were acquitted of the charges filed against Rivera, who was shot 17 times in the back and once in the head during a fight outside a building that houses a gym and a strip club in Bushwick, Brooklyn, on