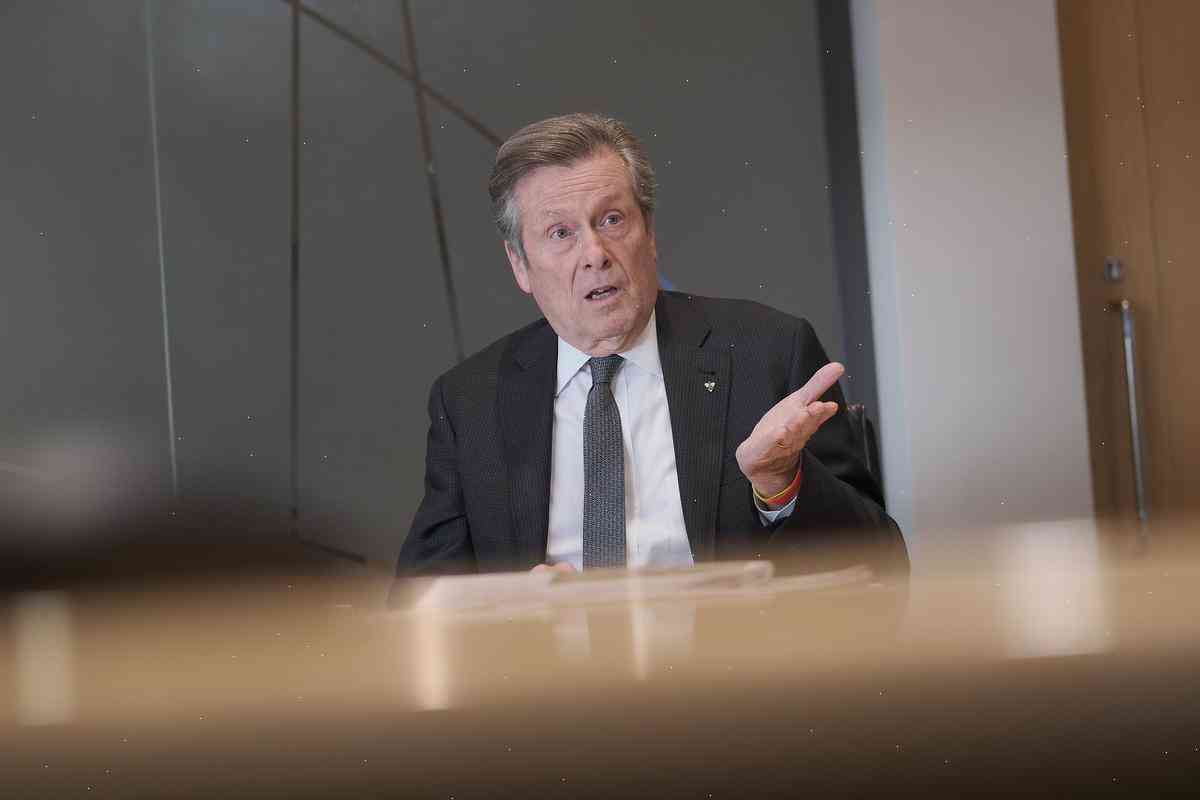 John Tory does not need to be reminded of his province’s dismal fiscal outlook or the growing angst over Tory government’s increasingly conservative policies, but Wednesday was not the first time he had to defend his conservative track record.

This time, however, Tory had Ontario Premier Kathleen Wynne, the most powerful person in the province, to defend him. Wynne, who was recently elected Liberal leader of Ontario, was in Toronto for a leadership convention.

At the beginning of a panel at the Yorkdale Hotel on Wednesday, Tory was asked by one of the organizers why he opposed a public education, arts and culture funding cuts that were announced before the budget.

“In my experience as premier, I think I’ve been very consistent,” said Tory, the former Progressive Conservative premier and leader of the provincial Tories.

He said any government that does not balance its books will be subject to what he called “a very difficult and lengthy debate.”

“I think we can avoid those things and say we’ve been a responsible government,” he said.

But the cuts to education and culture that were announced a few months ago were “a very clear attack in advance of this budget,” said Tory.

“I think they’ve been inching towards it for some time,” he said.

“A lot of people believe we’ve had a