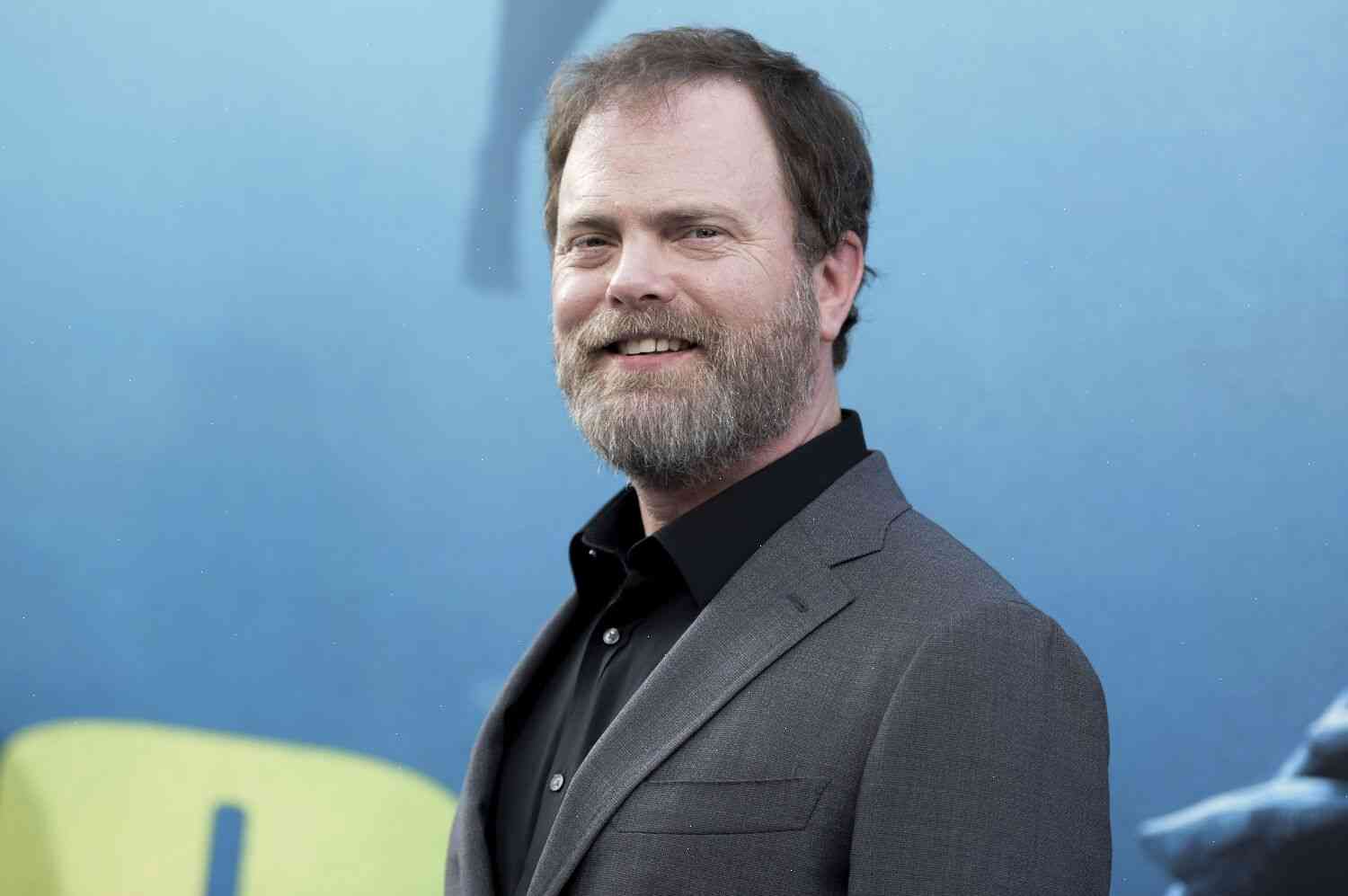 For more than a year, the actor has been rebranding his Twitter account as “Climate Skeptic Rainn (in) Action,” a reference to the new film that he plays a scientist in called “An Inconvenient Truth”.

The new change comes in the wake of the film’s critical reception and the backlash over the film’s message, which claims that global warming is a myth.

“We have a problem with the misuse of science in the media, in political campaigns that don’t understand science, that think they’re entitled to the truth and then try to take credit for it, and then use it against those who might disagree with them,” he said.

“We have a problem with people who don’t think they have to stick to the truth when a lot of people seem to think that it’s OK to just take credit for things they have no evidence for.”

Last month, the actor told ABC News he is proud that “people are seeing the film and it is not just an attack on ‘The Hockey Stick'”.

“I’m really proud that it’s gotten that much attention; people are seeing it and they’re finding it very entertaining,” he said.

But it “doesn’t mean that these things are true in the slightest”, he said.

In the film, he plays an Australian scientist whose career is threatened after his funding is withdrawn. He becomes a public figure against the threat of global warming.

He also has some serious credentials, having been a climate activist for many years, despite the lack of official climate science to support it.

“[It] is definitely a very credible, honest documentary that says climate change is real and we’ve got to act on it. And it can’t be ignored.

“If you believe in the science that created those graphs and the scientific papers that were used, you must be on board with this.”