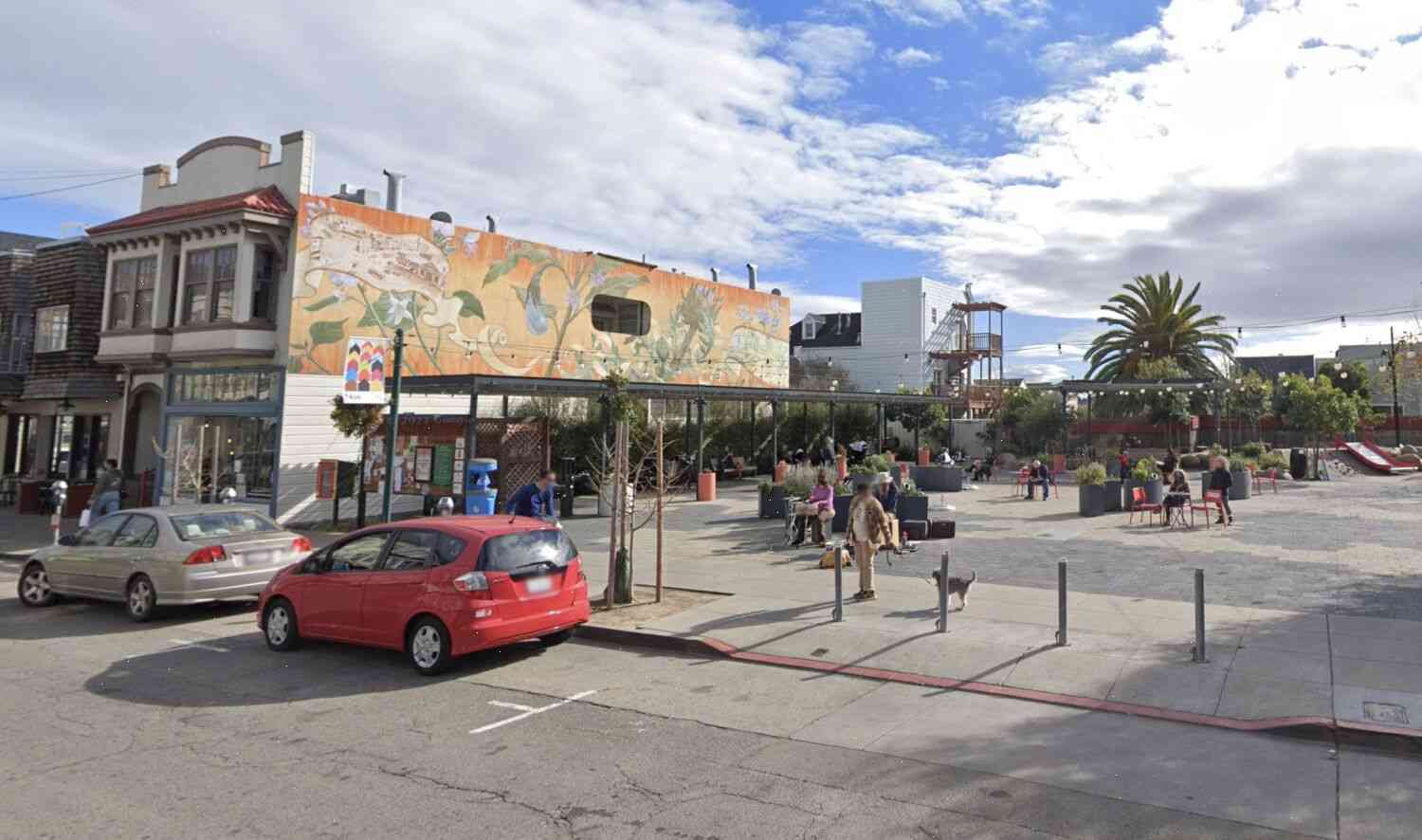 In its third-century history, San Francisco, California, has been the first and most important city in the Western world to have a major, centrally-planned government building. That historic and essential feature of urban form now faces a new threat from what local authorities have called an “unacceptable level of pollution.”

On Tuesday, the San Francisco Board of Supervisors voted unanimously to adopt a resolution condemning the Bay Area’s status as one of the world’s most polluted metropolitan areas. At current rates of pollution, one in four Americans will live in what is called a Super Polluter–the number-one environmental hazard of the national economy. By 2030, the Super Polluters will demand 1 billion metric tons of waste and 2 billion metric tons of CO2 annually from American society.

Since the Super Polluters have no way to adequately reduce their pollution, and given the fact that San Francisco is expected to continue its long-term population increase, it has decided to build a single-toilet public restroom to the tune of $1.7 million. A one-time cost of $200,000 will be charged to the city’s general fund