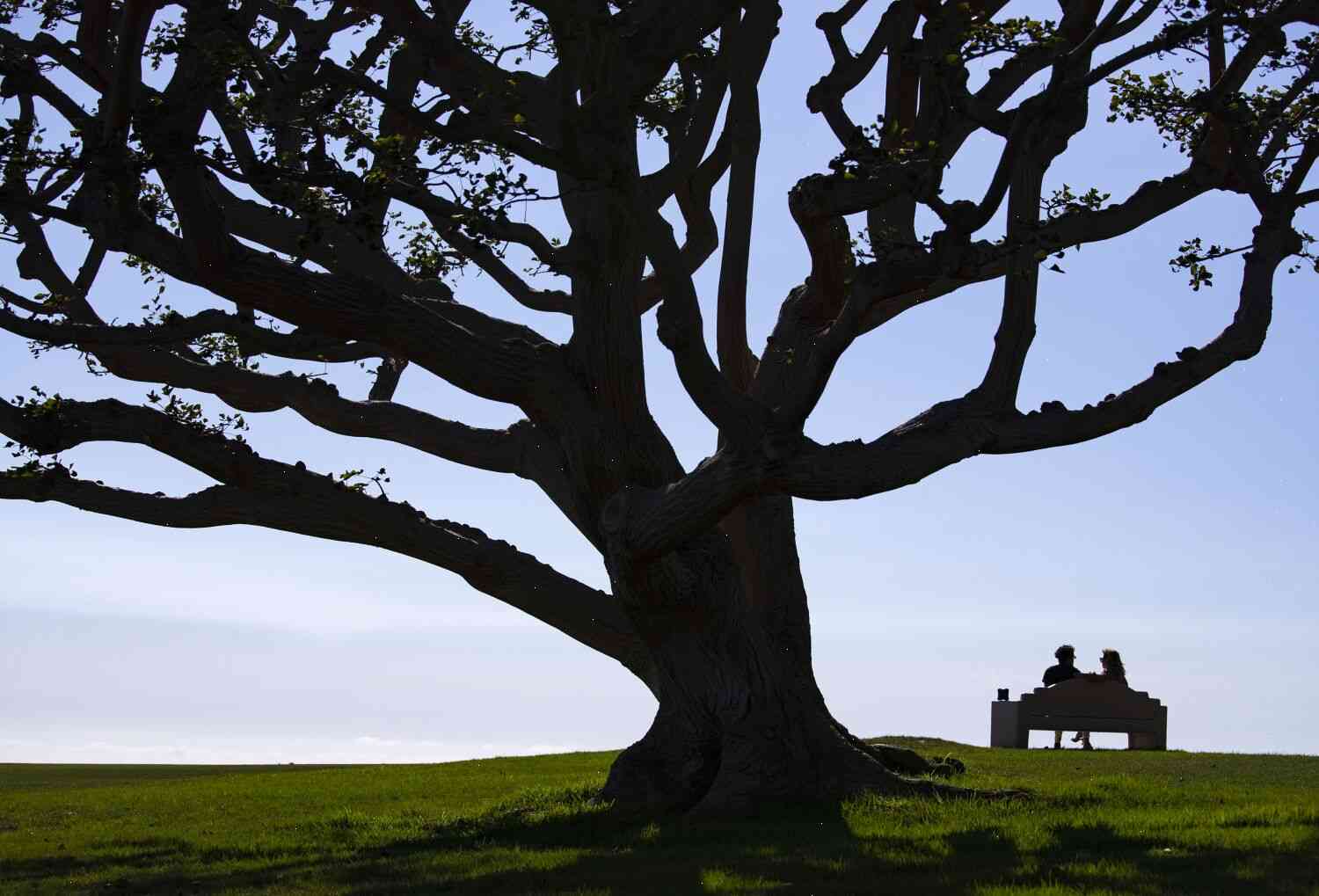 Warmer weather on tap for Southern California after weekend of storms

SANTA ANA, Calif. — After being downgraded from a tropical storm Friday to a winter storm Saturday, the rain had finally begun to tap the skies above Southern California on Sunday morning.

The rain began between 6 and 7 a.m. Monday, according to the National Weather Service in Redlands, located on the eastern edge of the San Gabriel Mountains. The rain came with some wind, with gusts up to 30 mph, and with the potential to cause flooding.

The storms continued through the middle of the day, with the rain continuing in a light rain, peaking up around noon as high temperatures hovered around 90.

The high temperatures in Southern California Monday were not unusually warm for mid-January, but they were the highest temperatures seen in the area since Jan. 24.

The warmest air temperatures were near San Diego, with minimums recorded Saturday of 55 at around 10 a.m. and highs in the 70s on Sunday.

San Diego recorded the warmest high temperature in the area Monday, with a 65-year record minimum temperature of 75 degrees.

The temperature in Santa Ana reached a record high of 91 degrees, breaking the old record of 90 degrees set on Jan. 29, 2017.

Santa Ana also broke its record for warmest December, with its high of 90 degrees, beating the old record of 83 degrees set in 1997.

The heat was expected to continue Monday, with the National Weather Service forecast calling for highs up to 91 degrees with 70s on Sunday night.

After the storms cleared Saturday evening into Sunday morning, there was a light shower in Ontario on Sunday afternoon, coming after a series of thunderstorms throughout the day.

A tropical storm warning was in effect for