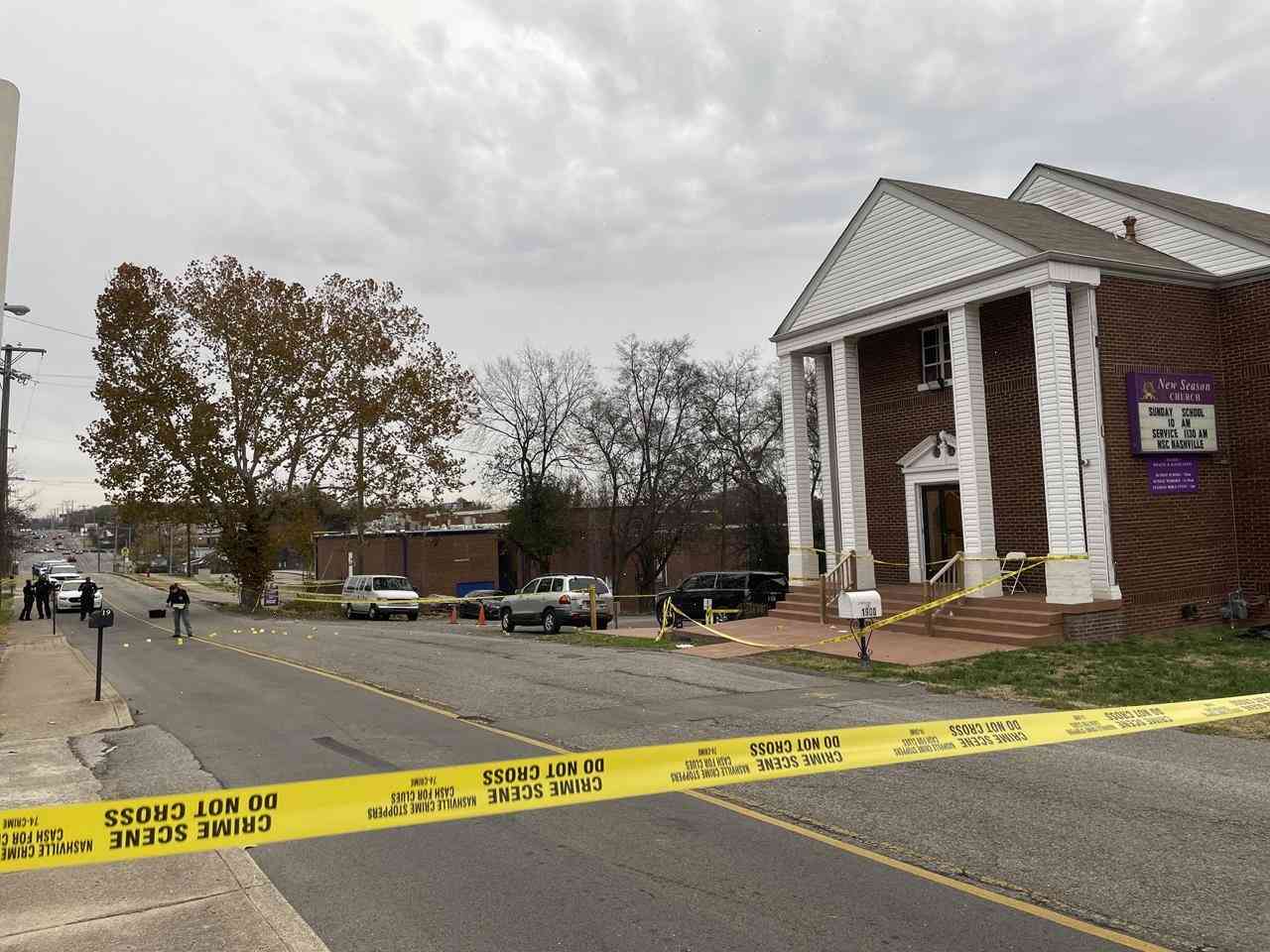 A shooting at a funeral for an armed man at a West Nashville church turned chaotic Friday night into a drive-by shooting that also injured two others and closed down several blocks of Church Street for several hours.

The shooting came after a man with a gun walked into a local Baptist church Wednesday afternoon and started shooting at the mourners, the Nashville Police Department said. One individual, who police said was firing a handgun, died from his injuries while the other died from his wounds.

The shooting took place at a funeral for 24-year-old Paul Anthony Williams, who was a Marine prisoner of war during the Vietnam War, according to police. A second victim was reported to have been shot during the shootout, along with a man at the church, according to the police statement released about 24 hours after the shooting began.

Williams was the driver of a car involved in a rollover accident and the only person in the car that night, police said.

The Nashville Police Department (NPD) said a man in a blue car, driving down Church Street in a 20-to-30 mph (32-to-48 kph) zone, opened fire on a group of people standing outside of Bethel Baptist Church at the 400 block of Church Street around 5 p.m. Wednesday.

When confronted, a man with a gun opened fire at the mourners, one of whom was shot, NPD said.

NPD said they found three people who were wounded at the scene. The NPD stated that three victims, including the man who was shot at the church, were identified by the hospital as Thomas E. Smith, 32, a Nashville resident and Vietnam veteran.