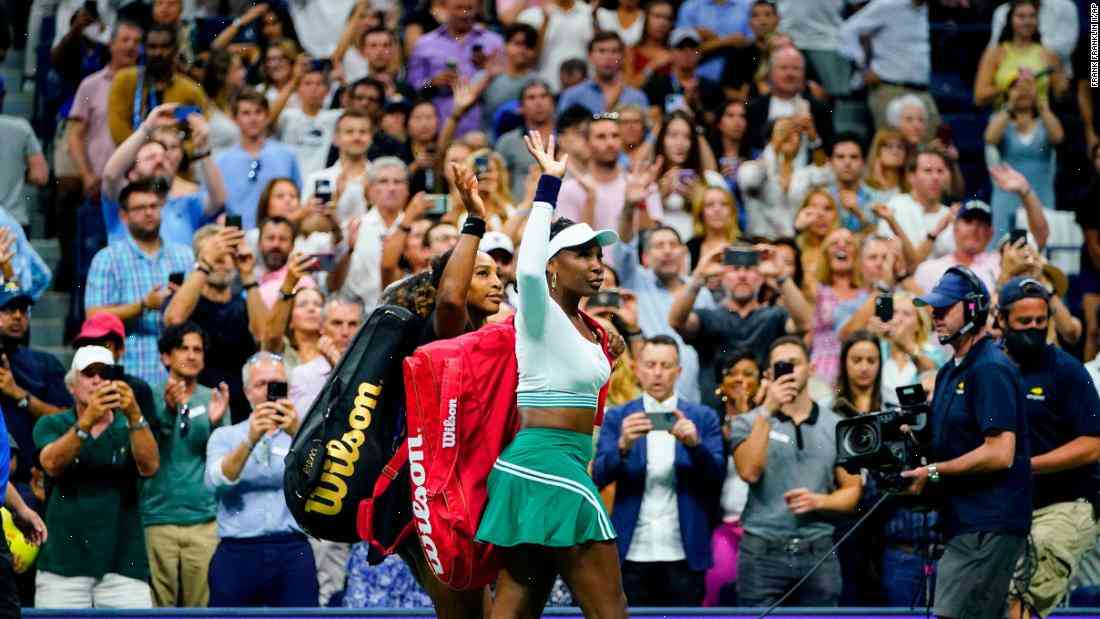 As a professional tennis player, Svetlana Kuznetsova would have a few things in common with Serena Williams.

Both are women who play doubles, both from Russia, both were teenagers when they entered the sport, both are world champions and both were seeded first in their respective events.

But Kuznetsova also has a few things in common with Venus Williams.

The pair were eliminated by the Czech duo at the US Open on Saturday, ending Kuznetsova’s quest to win her second title at Flushing Meadows.

Kuznetsova and fellow Russian Anna Kournikova were seeded second. But the 30-year-old Russian had to settle for winning in a five-setter over Venus Williams.

The US Open is the biggest stage in women’s singles tennis. It offers several weeks of high-profile matches, much of which are broadcast live on the biggest television networks.

This year, the finals will include three Grand Slam events for women’s singles, plus the Australian Open, which has a women’s final.

Kournikova had to rely on her powerful forehand, and was never really threatened by Kuznetsova.

However, Kournikova needed to show up in the second set after losing the first.

Kuznetsova’s game, though, was so good that she was never threatened.

She produced a brilliant game, which she had to pull out after a few points as Venus Williams showed her strength early in the second.

Kournikova came to the table and started to attack with her backhand and forehand. She was aggressive and, even when the match was tied, the Czech was able to keep Kuznetsova under pressure.

Kuznetsova showed great character and fought back. She produced some great shots.

There was one point when she played down to Venus Williams. But this time Kournikova was ready to play to her strengths and did.

In the end, she found herself in a five-setter tie break over a