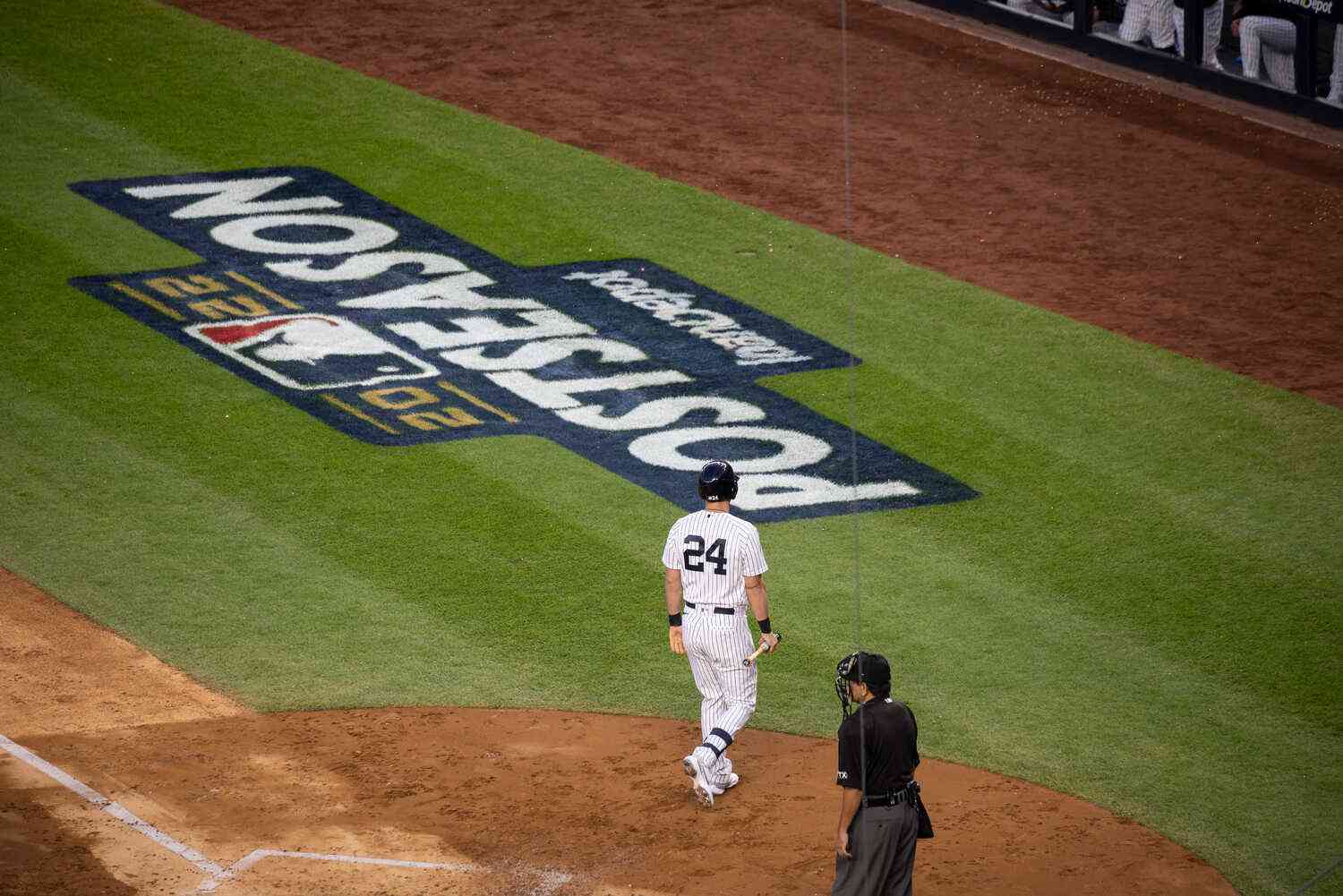 The Houston Astros are a couple of seasons away from being the Yankees, Dodgers or Nationals, but an injury to shortstop Francisco Cervelli seems to bring up the possibility that the Astros might be headed for the bottom of the NL.

According to Yahoo! Sports’ Mark Feinsand, the Astros are close to losing Cervelli and may be finished.

I have no problem with losing Cervelli, but that would be a big blow to a bullpen that was absolutely atrocious in 2014, especially in the final month of the season, when Houston needed all the help it could get.

Cervelli hit.214 with a.266 OBP between the two injuries that have kept him from the field since May 1.

I would be perfectly happy with the Astros losing Cervelli one way or the other as long as they aren’t done for the season. The way the Astros played in May, it appears that they are well on their way to being the worst team in baseball.

They might be able to salvage something of value, with prospects like George Springer and Josh James, if they can get someone to play shortstop other than Cervelli. That would probably cost the Astros some money.

Cervelli, who would be 30 in August, is in the last year of his contract, but there is no doubt that he can provide some value with a year or two before they have to cut ties.

Even if the Astros lose him in June, they would likely have enough young talent to stay in line.

Yahoo Sports is reporting that it could be a lost season for the Astros. They have lost six of their last seven games, and the Astros are now 10.5 games back in the AL West.

I am not sure what is more worrisome for the Astros: their chances of missing the playoffs or losing Cervelli. That is the biggest question that the club is going to have to answer this summer.