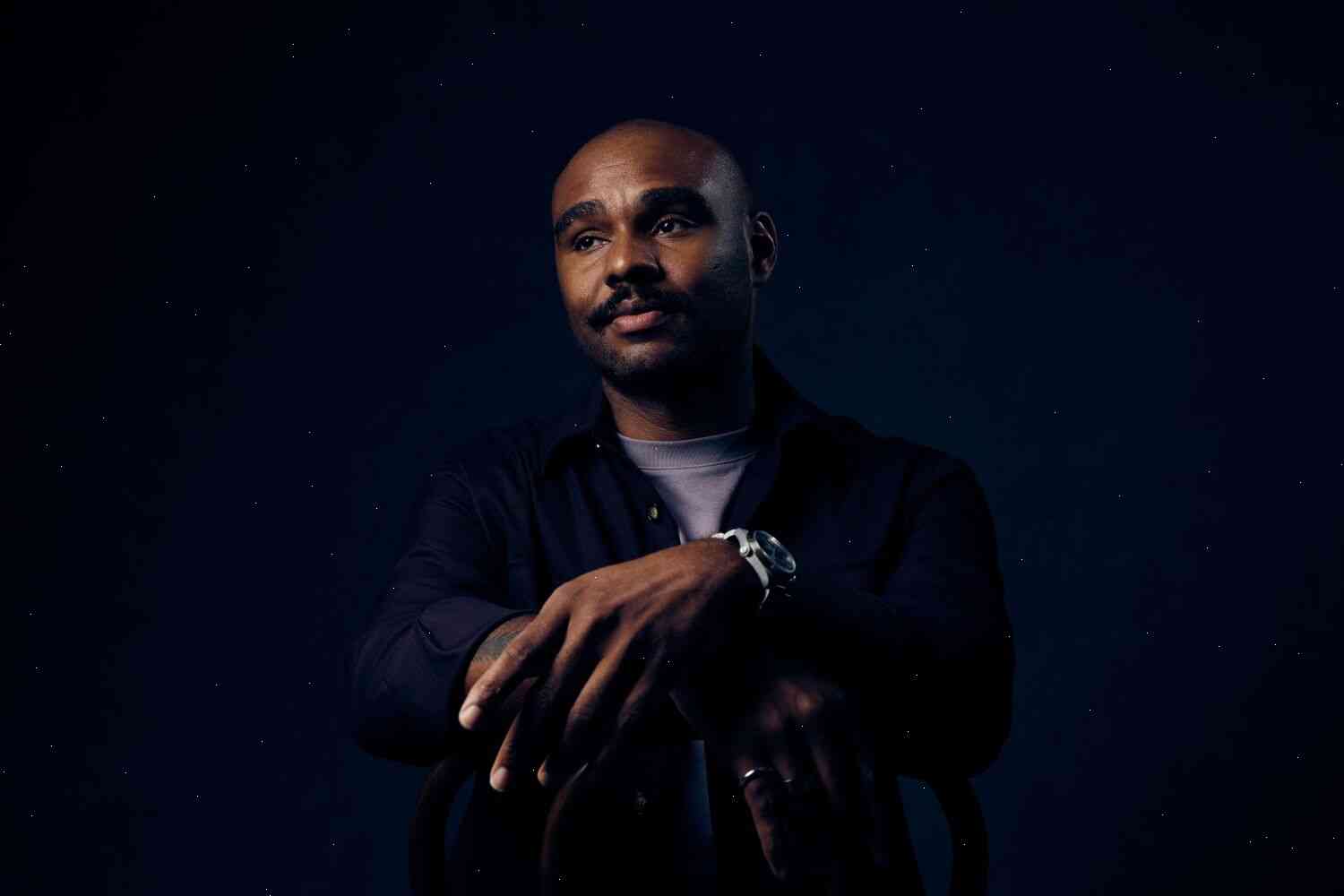 ‘Devotion’s’ director had an ace in the hole: his father, a Black Blue Angel pilot, who had died just a few months before his son’s birth. He had told him ‘You will fly into battle when you’re ready. I’m proud of you. And I will be at your service when you must. We’ll be brothers.’

After the war, he and his mother moved to a small town outside of Detroit with only their cat, Cuffy, for company. He kept the black and gold, now faded and rusted, as a reminder of his father’s sacrifice. That was only one of the many moments when he felt connected to his father.

He never gave up on his father. ‘He did everything I ever wanted to do, even though Dad was gone before I knew him. Dad made sure I got a college degree, made sure we got to live in Detroit and that I could go visit him whenever I wanted.’

His father came to his commencement on a special day, held in conjunction with his first rowing race, so he would be ready to see him off to college.

He didn’t think to ask whether his father had told him about him being a Black Blue Angel.

On his last day of college, he took a last picture of his father, then asked his mother if she’d take one of him too. ‘What would you think, a picture of a guy who was a pilot and went on to become a professor?’ he asked her.

The last picture he ever took was with his father.

They had just finished a walk in the woods and she asked him to take a walk with her before he headed to his freshman class. He was in his mid-twenties, and she was forty-three. They walked the three miles to campus, talking and stopping to look at a few trees. After they returned to his dorm, she hugged him and told him as she