The Buford Sank, but Most of Her Cargo Was Saved 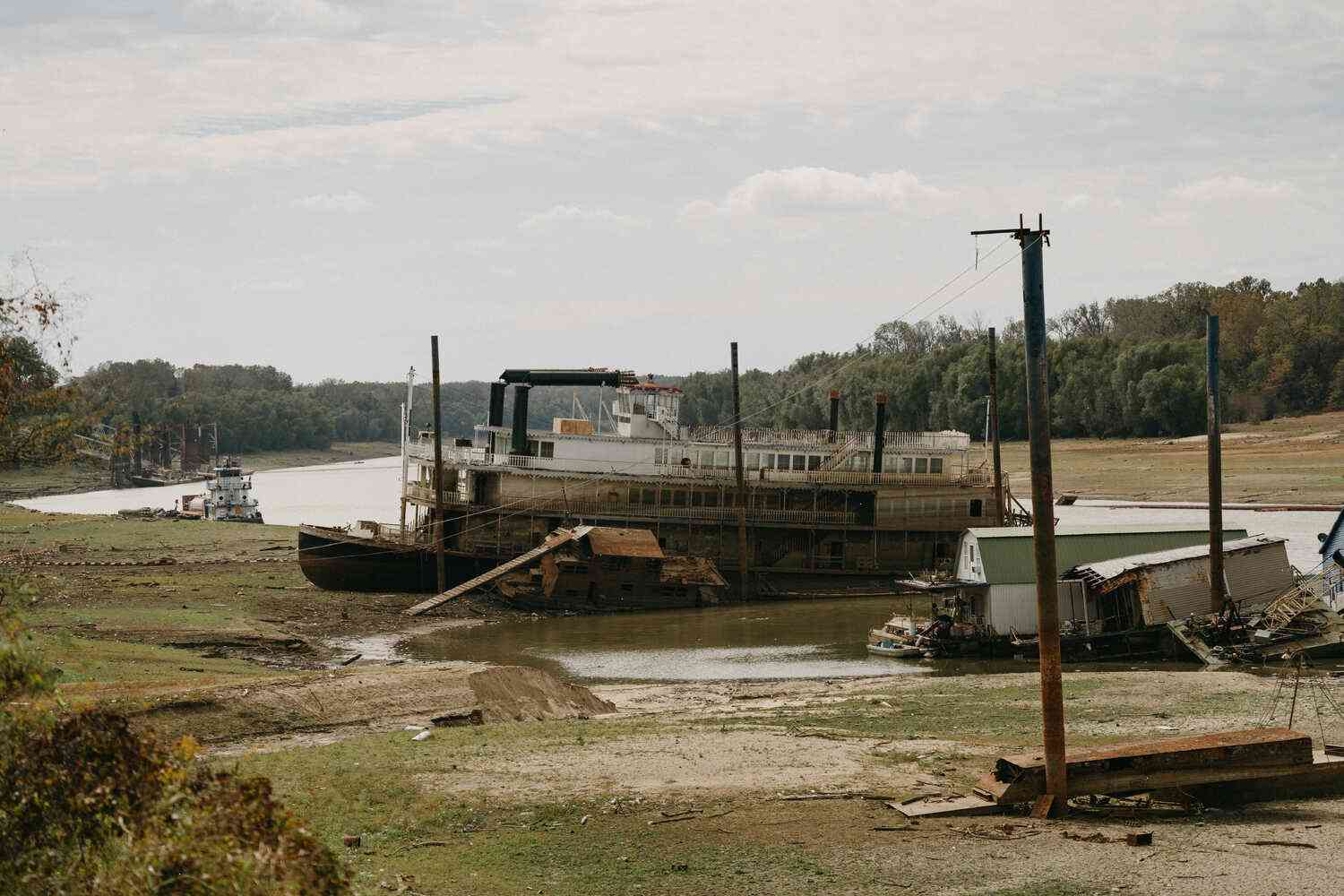 As Drought Drops Water Level in the Mississippi, Shipwrecks Surface and Worries Rise

The story of one Mississippi shipwreck in particular is a cautionary tale for the nation, as a warning of what can happen with too much water above the surface in the Great Lakes or on the Mississippi River.

According to one eyewitness account, a group of men were gathering wood for cooking. “They were soon attacked by a large number of blacks, who had been put in the ship’s cabin to protect her with a double watch, with a knife between their teeth to defend themselves. They came in with their knives and were cutting the men down from the bridge with a long heavy pole, when they were cut to pieces.”

The Buford sank, but most of its cargo was saved.

The Buford is one of seven known wrecks in Mississippi of vessels that had carried cotton. In January, 1858, a wreck believed to be the Riveswood, an 80-year-old vessel that had been carrying cotton, was located north of New Orleans and was salvaged to be rebuilt as a wharf. The Riveswood got a new life as a warehouse, and today you can see her at the New Orleans Historical Association museum as part of the Civil War artifacts collection.

But a ship that sank in 1857 was not the only boat off the coast of Mississippi that carried cotton.

A month after the Buford went down, at Gulfport, another ship, the St. James, came to rest on a mud bank with her cargo scattered around her.

The St. James had been carrying cotton since 1830, when it was launched from Mobile.

“This ship was a large vessel;… she was built at the yard of Messrs. Walker & Davis, of Mobile, in Mobile County,”