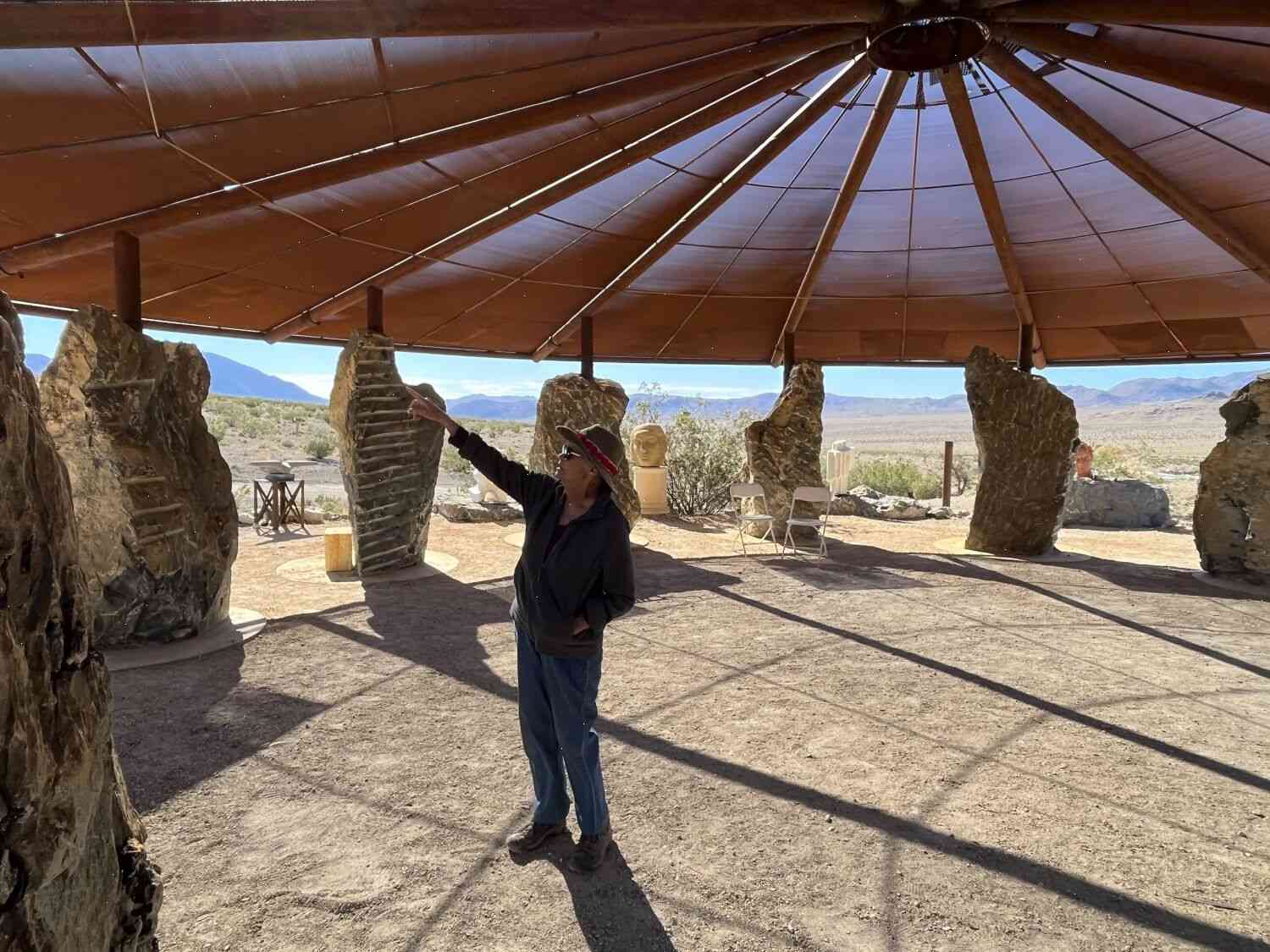 The Mystery of District 3

In the last few days, it has become necessary to revisit one of the major mysteries of the California state legislature:

Where does the infamous and nearly incomprehensible District 3 come from?

It’s a question as old as the republic: When the founders of the republic began writing the Constitution, they devised an apportionment formula modeled on that used by England and the British colonies, based on the number of people voting for each state’s representatives. One result was a district that included most of what’s now California.

But in an effort by the legislature to reduce the size of District 3, the population of the district was reduced, in districts 2 and 4 as well. The result was a congressional district with one representative for every 11,926 people in the state. (At present, it ranks as the 14th-largest district in the United States.)

Now, here’s where it gets tricky. This bizarre district was also known as the “Great Western,” the “Western Range” and the “San Bernardino Mountains.” People call it the “Mountains,” too. It was originally part of the original San Bernardino territory, a territory that then was a part of the Mexican state of Sonora. According to the Mexican government, the first inhabitants of this territory in the 16th century were from the Chichimec language tribe and moved into the area around present-day Los Angeles and the San Gabriel Valley. The first settlers were probably Spanish.