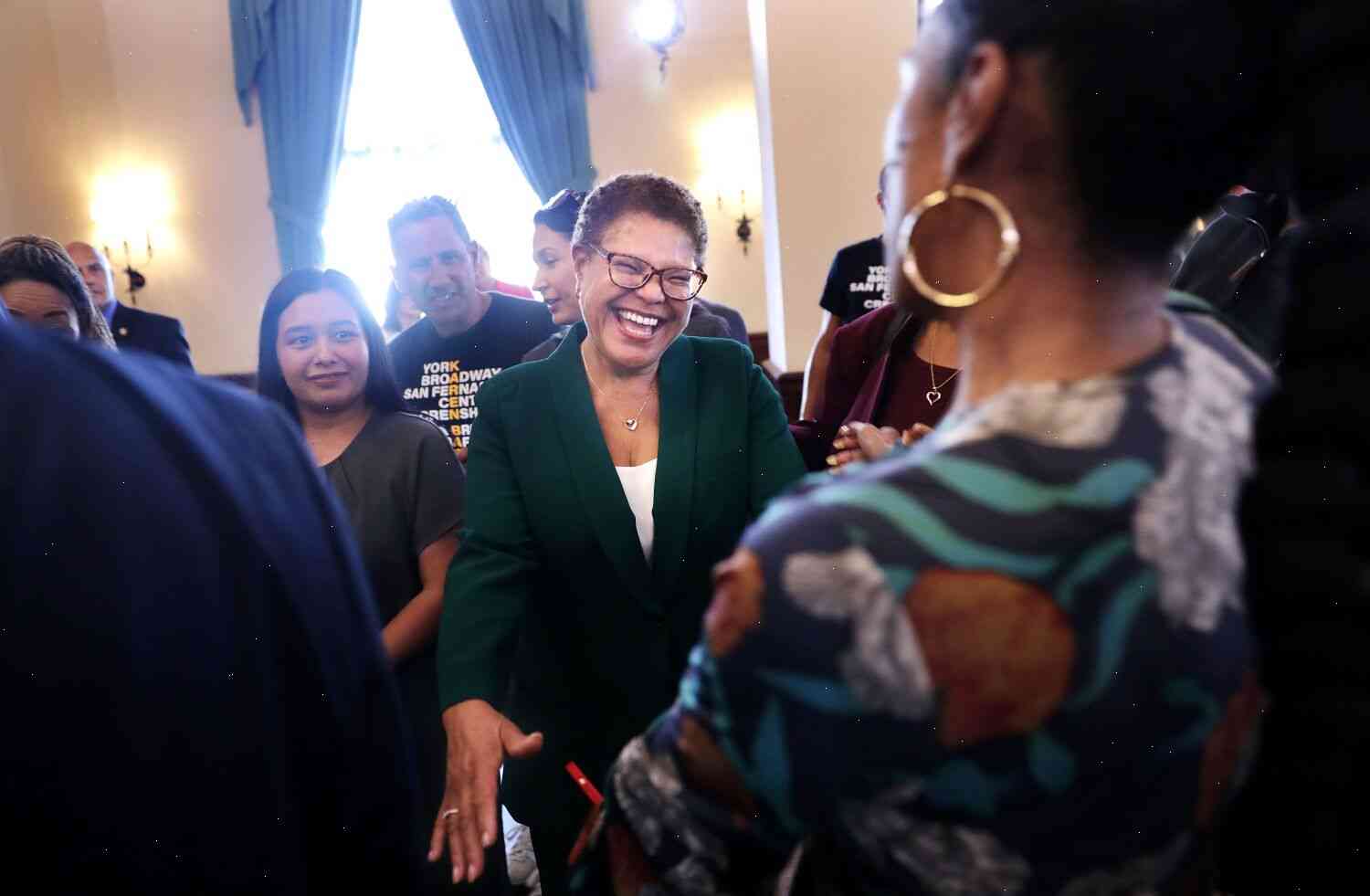 Opinion: Many cheer Bass’ mayoral win. Some wonder why L.A. elects only Democrats.

As L.A. Elect declares, “A big thanks to our wonderful supporters. Tonight’s win gives us a clean sweep in the mayoral runoff.”

It should be celebrated.

The campaign for Mayor was tough. The city’s political culture is one of division, of party, of entrenched interests. It’s like trying to get out of bed on Christmas morning, and finding half of it is wrapped around your feet and the other half is wrapped around the door. It’s messy.

In the end, what it all comes down to, is money, and money.

And so, after a bruising campaign, two days after the election, L.A. Elect declares, “In the end, what it all comes down to, is money, and money.”

And yet, this much is undeniable:

We’re an L.A. city on the verge of a new beginning. This mayoral election is not only a chance to bring about fundamental change, it’s a chance to fundamentally change the culture of our city for the better.

The problem is, we’ve been so far gone from the process of selecting a “true leader” for the city that our election system has ceased to be one of democracy.