The Climate Crisis Is Real 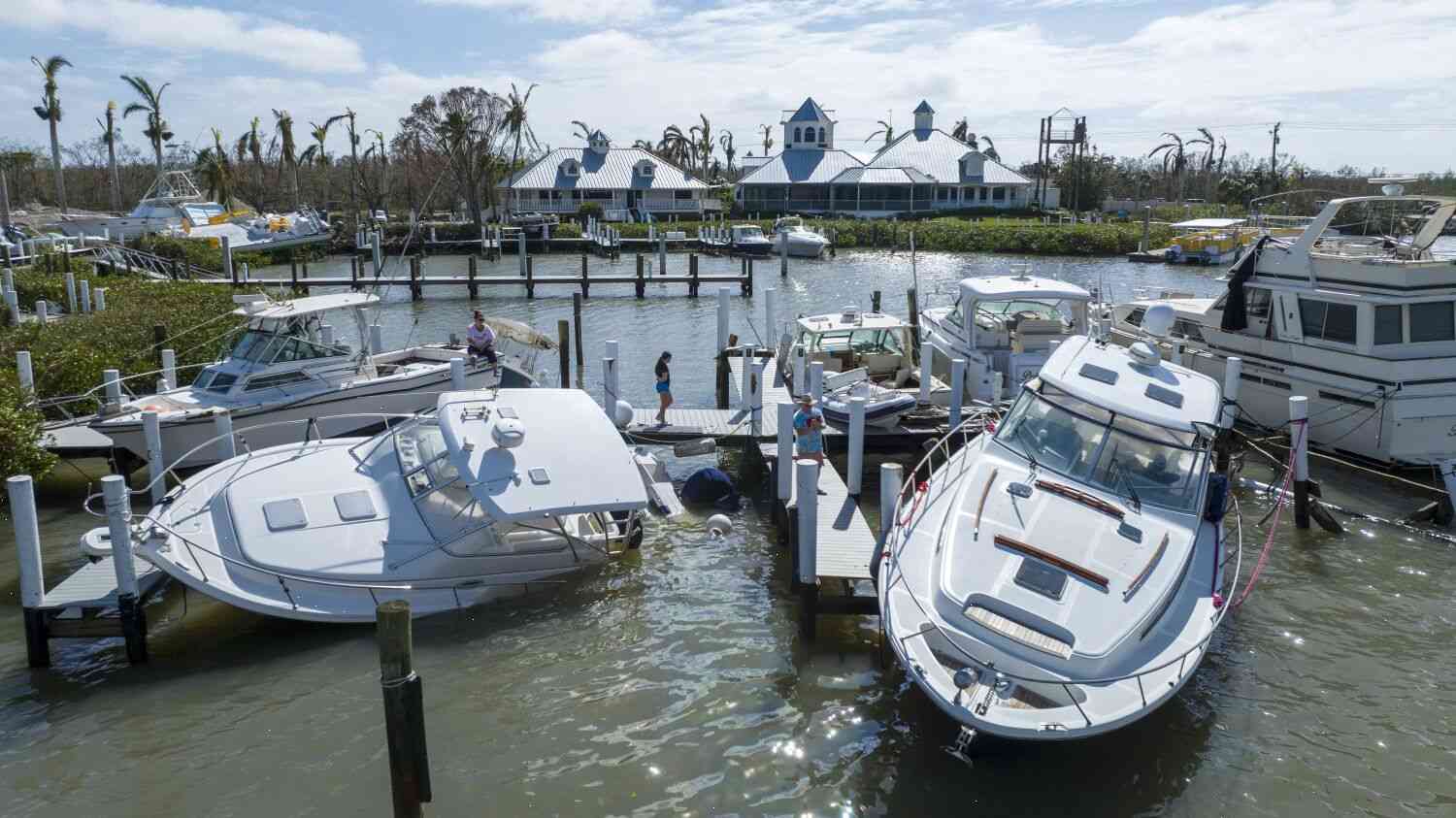 The fire season in much of California is a reminder of the dangers of climate change. According to the recent U.S. National Climate Assessment, the state has been experiencing “extreme wildfire events.”

Last Sunday, in the deadliest fire season on record, more than 1,400 acres of woodland burned to ash in the town of Paradise in Santa Barbara County. While no buildings were lost and no homes were threatened, it is not hard to imagine what life must be like during extreme fire.

The National Fire Protection Association reported that this fire season has had the highest number of “incident days” in California since the organization started tracking fires in 1985.

The National Weather Service expects another round of severe weather starting on June 22.

A recent report from Bloomberg New Energy Finance found that the price of renewable energy has increased by a factor of four in the last year due to a massive price increase for fossil fuel power.

The New Renewable Energy Revolution is coming. We need to get started before it’s too late.

In fact, according to Bloomberg, renewable energy, on average, is now cheaper than fossil fuels that supply the majority of the world’s energy.

The climate crisis is real. We face choices in how we live our lives – choices that will impact the future of the planet for generations.

Let’s begin to make that choice now: to do our part to build a climate-safe, energy-secure and resilient future.

For years, the focus of climate advocacy has been on the impacts of extreme weather – on wildfires, hurricanes, and sea level rise.

But as the world faces more frequent and more powerful weather events, we can also ask some very powerful questions: “What’s the climate crisis really all about?”

It’s not just about