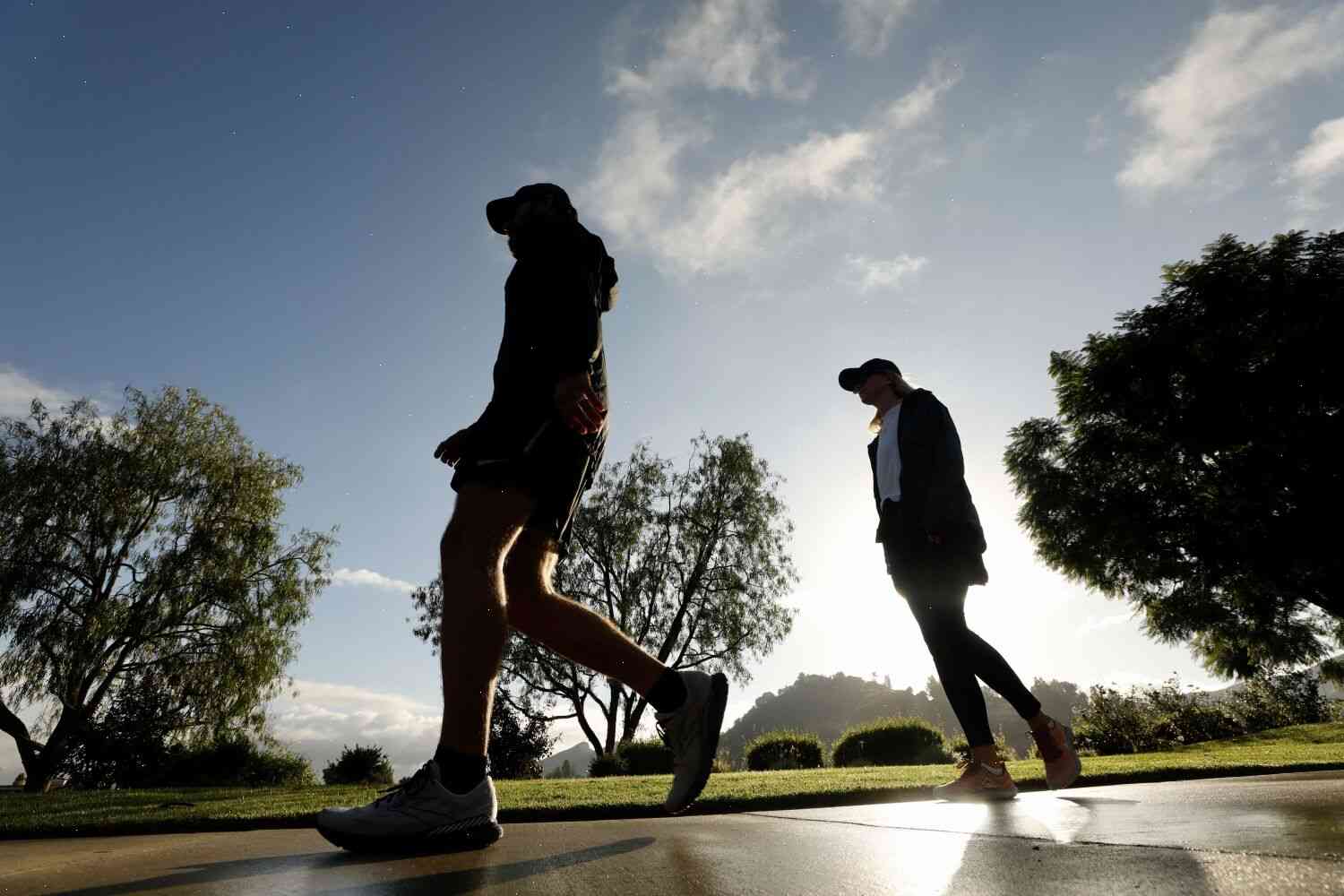 Cooler temperatures — and maybe some showers — headed to SoCal this weekend.

No, the mercury won’t fall this weekend, but a lot of rain was forecast Tuesday in the mountains.

Forecasters say a lot of rain is likely, especially in the mountains and foothills, with a storm moving northeast into the mountains late Wednesday.

Forecasters say that rain and snow could fall as heavy as 9 to 13 inches in Los Angeles County.

“It is not like April of last century,” he said.

One of the coldest Marchs in recorded history will start in Southern California on Tuesday, when the temperature is expected to drop to the mid- to upper-teens in the mountains, according to the National Weather Service Web site.

But the storm is headed north, so by the time it hits the southern part of the San Gabriel Valley and Los Angeles County, the temperature will be up to the upper 20s.

The rain will be heavy enough to bring down trees and leaves, which will create mudslides, Morales said.

Rain is forecast to fall as heavy as 9 to 13 inches. Forecasters say the worst of the rain will come Wednesday night into Wednesday morning, which is when the storm system will move into the mountains.

The National Weather Service also said heavy rain is forecast for the San Francisco Bay Area, with up to 7.5 inches expected there.

Forecasters said a high tide could be dangerous in Venice and along the beaches and the San Francisco Bay, with waves 8 to 14 feet high.

“We anticipate that by the end of the day you’ll start to see things get out of hand,” said San Francisco Bay Forecast Center chief Meteorologist Bob Van Buskirk. “We do expect the tide to drop considerably tomorrow as much as 12 feet. We would anticipate at the least 10 feet.”

The National Weather Service said that there is a 20 percent chance of rain Wednesday night into the early afternoon. Forecasters said