The Democrats are losing in Augusta 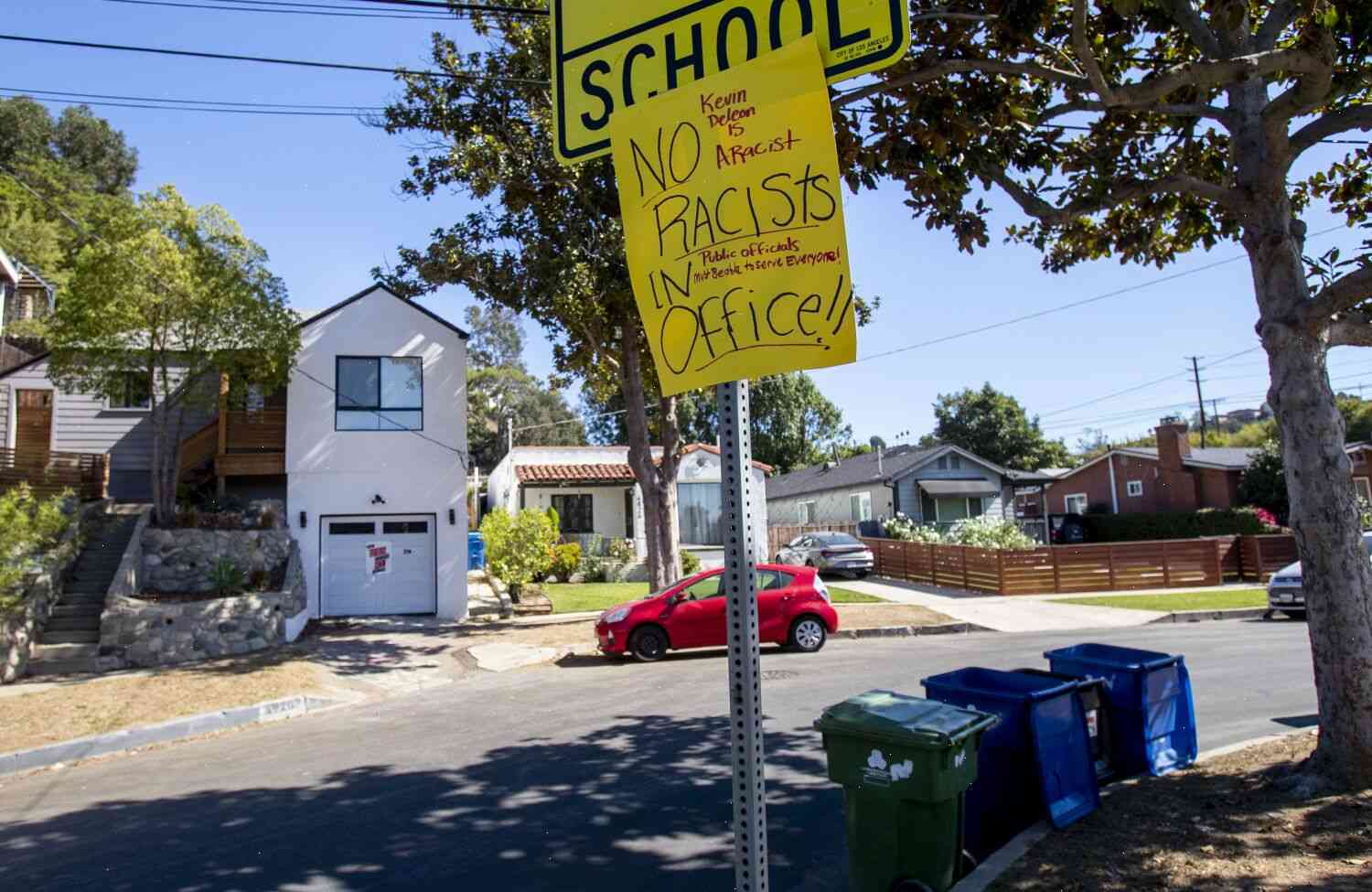 Letters to the Editor: Kevin de León wants to serve his constituents. So why isn’t he resigning? I hope you’ll take his story when it comes out on Monday.

AUGUSTA — It’s pretty obvious the Democratic Party has no plans for winning a majority in the November elections. This failure must be blamed on several factors, including the failure to convince voters that a Democrat can be successful in Augusta.

I can’t see a successful Democrat in Augusta winning a Senate seat or gaining a majority in the House. The Democrats are losing in Augusta because I don’t believe they’re willing to run a candidate with a solid record of working for their constituents.

I find it strange when a local business leader and Democrat who should be in line with President Clinton, is supporting Hillary Clinton for president. It makes no sense to me that a top contributor and the executive director of the Democratic National Committee is supporting Secretary Clinton.

I have a lot of respect for Hillary Clinton. I know first hand her great work as first lady between 1993 and 2001. I don’t think she is a threat to any office in the future. I think she is a better person than any other candidate for president.

If Democrats want to be a party for the common people, they need to get in touch with their constituents. If we don’t get people in Augusta interested in electing the president who they believe is a good person and not just a good leader, we will continue to lose elections.

I think Gov. Terry McAuliffe and other party leaders in Augusta have been working hard to ensure that a Democrat can’t be elected president of the United States.