The displaced from Boko Haram’s onslaught 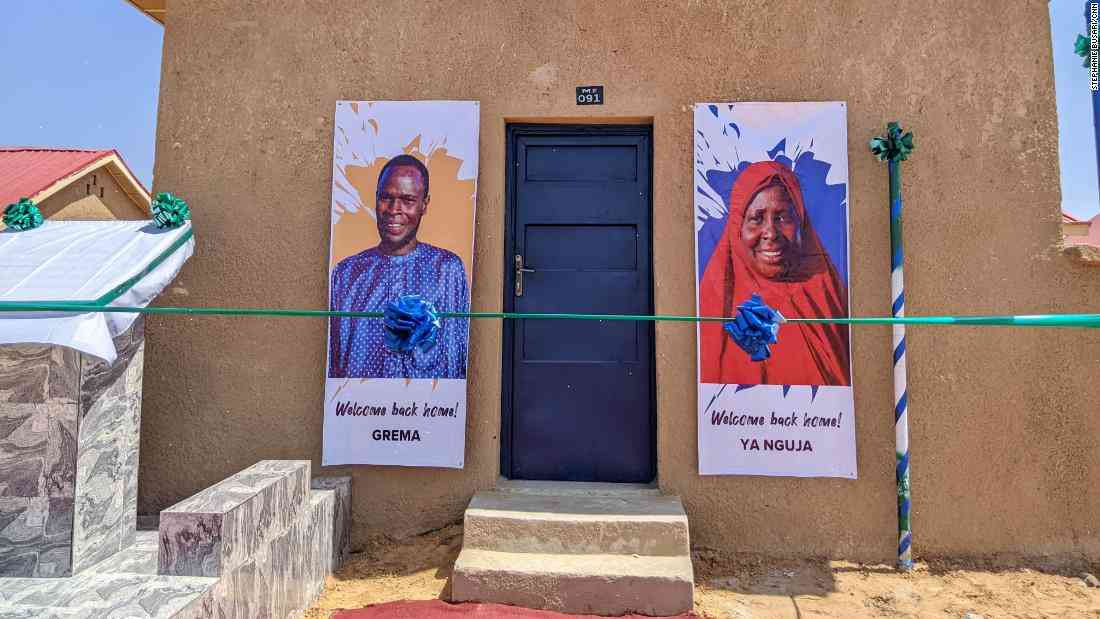 They fled a Boko Haram massacre. Now, after years in refugee camps, families return to rebuild their lives.

HANOVER — The scene at the Hanover Islamic Center on a recent Friday — the women wearing shawls and traditional dresses, the toddlers in robes, the men in the shalwar kameez, the men and boys with beards, the men with beaded turbans and the women veiled — was anything but normal.

For the past nine months or so, the Hanover Islamic Center in northern Nigeria has been home to the displaced from Boko Haram’s cross-border war against the Nigerian state. It has also been home for the hundreds of refugees from neighboring Chad and Cameroon.

“We don’t have anything in common with Boko Haram,” said Shola Idris, 32, whose parents fled Boko Haram’s attack on her village in 2014. “They’re killing people just because they don’t like them. But they’re not killing them for any reason against Islam itself.”

For the refugees, this was a good time to rebuild. For the residents of Hanover, many of whom fled the area during Boko Haram’s onslaught last year, this was a terrible time.

On the afternoon of March 15, 2017, the town erupted in chaos. For two years, the town had sat in relative peace. But at around 5 o’clock, Boko Haram fighters stormed into Hanover’s streets.

By the end of the night the fighters had completely overrun the town and taken dozens of residents hostage. Dozens more were killed in that first firefight, or in suicide bombings that followed. Later, Nigerian troops attacked the town.

“There was nothing to do — our only option was to flee for our lives,” said Idris. “I was a little kid. I thought we would hide. But when we entered, we realized that we were going to be victims. We just ran.”

Since then, there has been a steady stream of refugees, most of them from Cameroon, fleeing not Boko Haram