The Economy Is Driving America’s Discontent 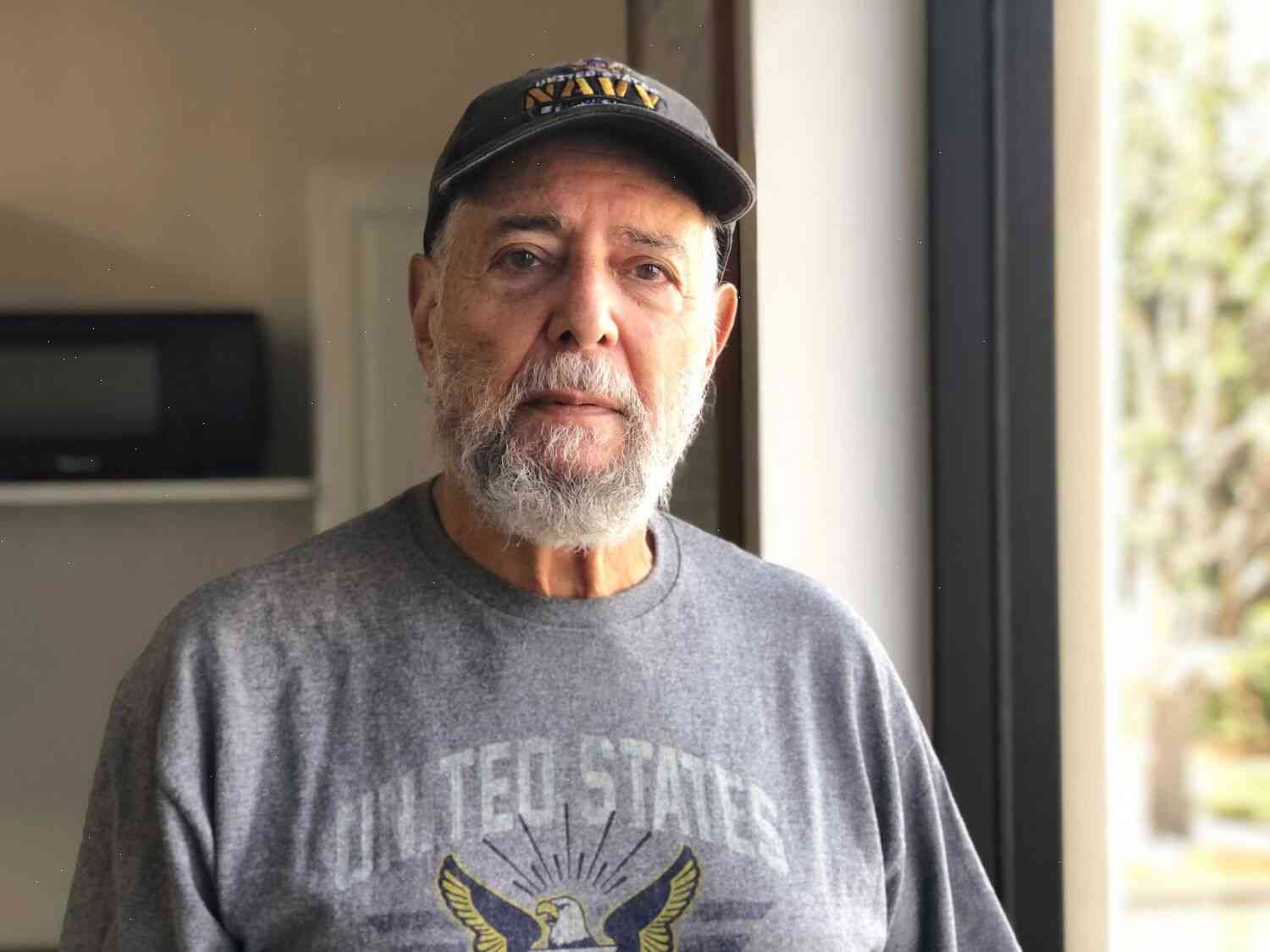 A perfect storm is brewing in America. A combination of economic and social factors are driving people to abandon their vote-inhibiting, government dependence-creating, tax-cutting, debt-slashing, entitlement-forbidding, and all-around, “entitlement” producing, system of democracy. And just as every year brings a new wave, so will every 2018 bring another wave of this discontent. 2018 is America’s “Trump year.”

It began with Donald Trump’s election as the first “not-really” president in US political history. And, like every “Trump year,” everything has started with the economy, or “the economy” as everyone called it.

It has been the worst year for job growth, economic growth, job creation in the history of the world. And America’s economy is not growing. Its growth has been stagnant or even declining. Its unemployment rate is near an all-time record. Its median household income has been in decline for over a generation. And the price of everything the economy produces has been soaring.

The question is this: What is driving all this?

People are turning away from the government dependency they have grown up with.

They did not choose to accept the consequences of a massive government debt that is being used to subsidize the rich and the top 1 percent. They rejected a political system based on their alienation from the government they had grown up with.

Trump made the choice to go off on his own. And he is not alone. Bernie Sanders and the “Bernie Bros” is the force driving this change.

There is a rising tide of disaffection that is sweeping across America — a discontent with the Democratic and Republican parties.