The Estate: A Musical Adaptation 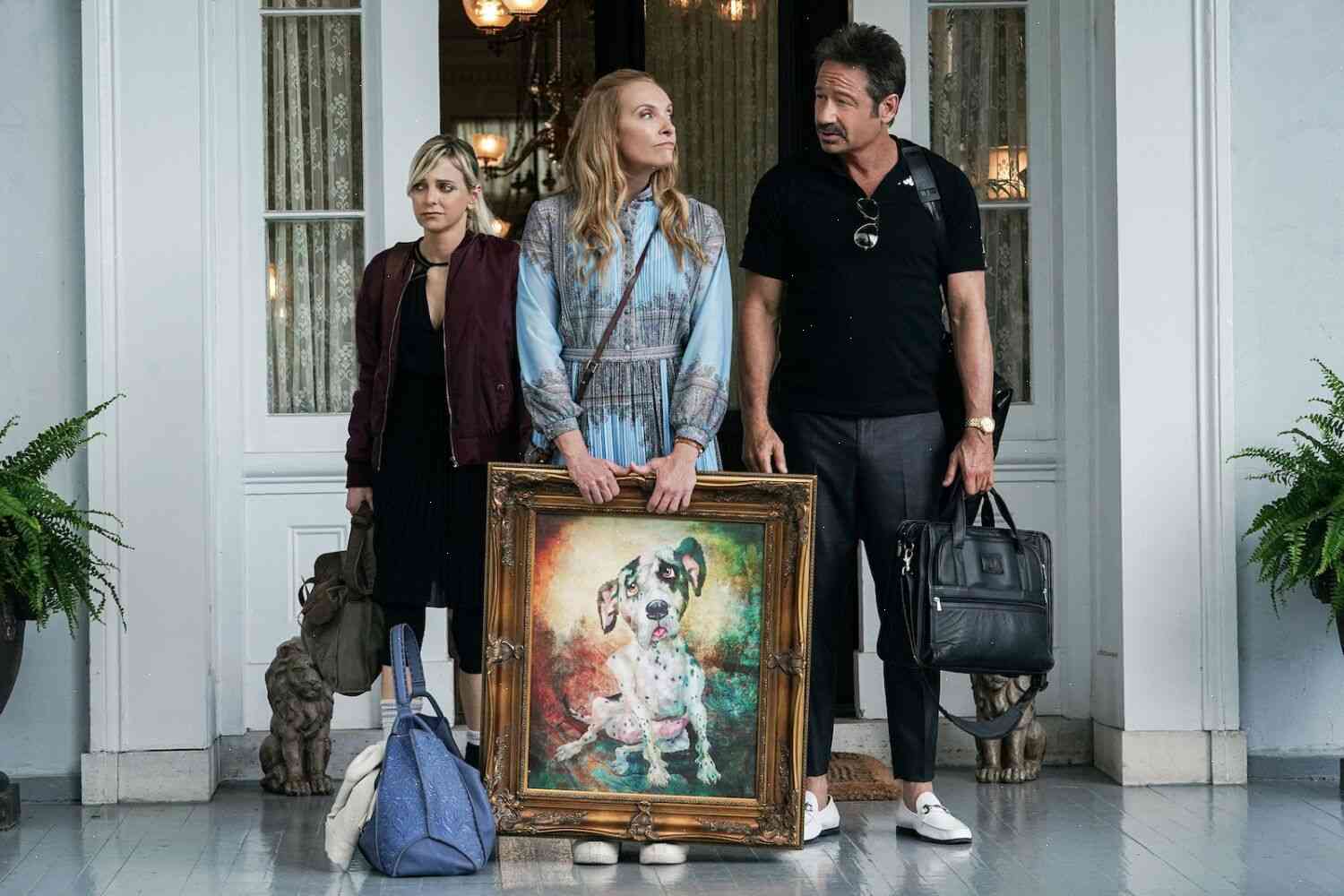 Review: More bleak comedy than black, ‘The Estate’ is not worth your time (or Toni Collette’s)

It has been 20 years since The Estate opened on Broadway. Now the film adaptation is finally coming out. And while the musical is a lovely, quirky little show, it is not the kind of quirky little show that is worth a lot of time in a theater.

Toni Collette stars as a woman who moves into a New York neighborhood and can’t get a job because there is nothing to do there. She tries to get herself a job babysitting but is rejected by the kids. Finally, a young man who used to be a neighbor offers to perform a benefit for her family, in exchange for a little assistance with childcare. In doing so, he invites her to join his family in their home full time. But she can’t stay because she has to return to the “good life” she left behind.

But as the movie takes us on this path, it becomes clear that this was not really that kind of life.

You can’t expect the kind of performance where every emotion is portrayed in total clarity. To this end, the musical has its moments: the songs are wonderful and the dancing is stunning. But the movie is a dud.

You can sense in advance that I was not that into the film because, to me, this is one of the most depressing comedies out there. But if you’re a fan of Collette, you will probably enjoy this film for the fact that you get to witness the process of turning that bleak comedy into a dark drama.

It takes about an hour and a half of the movie before you start to understand that the film is a tragedy. I found myself struggling to maintain an even mood between the characters in this movie.

This is the kind of movie that will probably be appreciated more by movie buffs, as it has some marvelous moments. But for everyone else, it was a letdown.

I was not a big fan of the musical film adaptations before. I am not a big