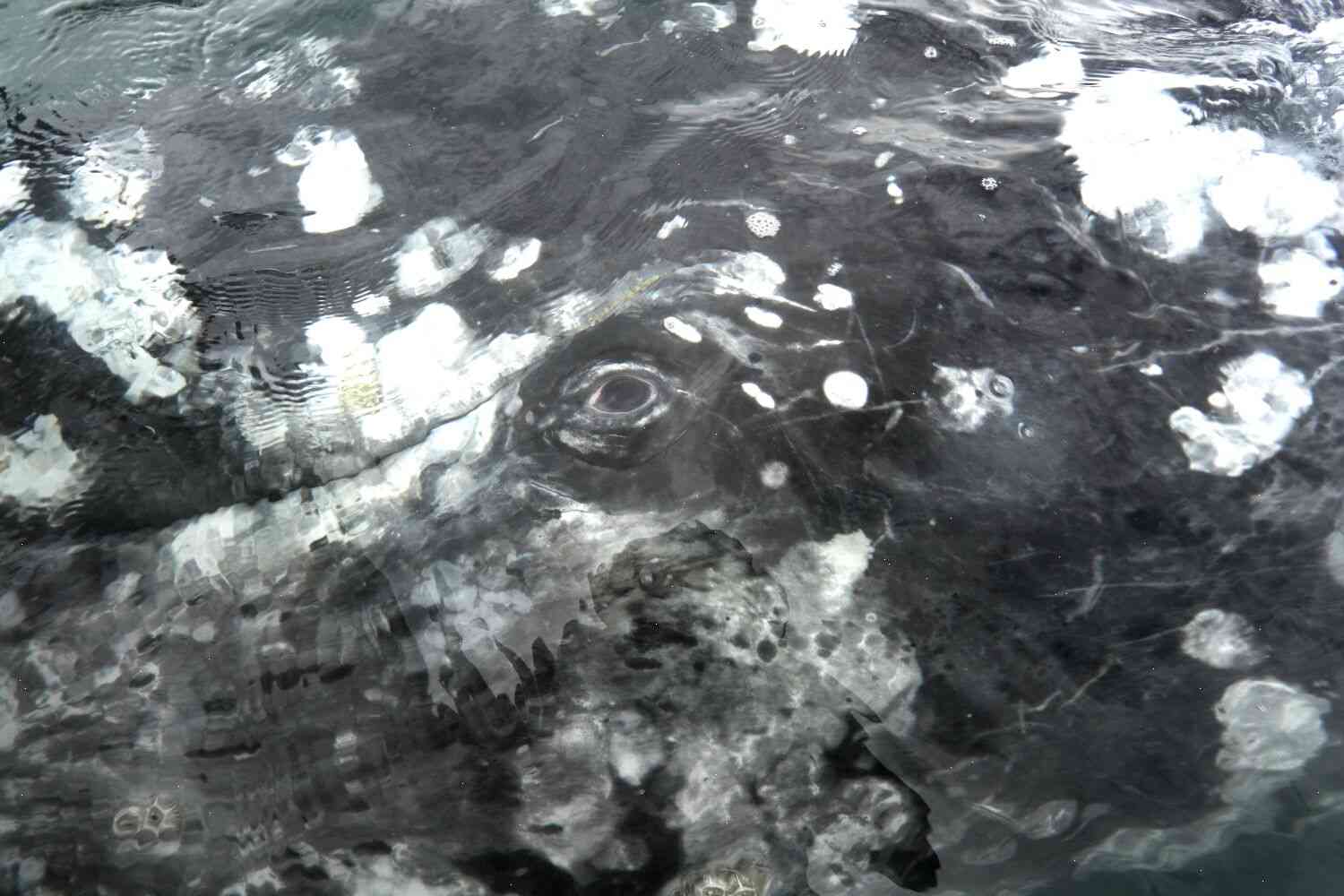 Gray whales continue to wash up dead and emaciated, but causes remain elusive. In many cases, there’s no obvious culprit, but the culprit often turns out to be the ocean, and not the whale.

The problem is called an “euthanized whale syndrome,” and it’s been seen in all kinds of species, from mammals to whales. In many cases, it appears to be caused by the toxic effects of oil, oil slicks, and waste. In other cases, it seems like the animal died of stress, disease, or trauma.

Researchers have observed these conditions on a large scale—over a hundred dead and emaciated whales washed up on the beaches of the Galápagos Islands—but they’ve been investigating the problem in a lab for the past several years.

Now they have some good data to study—and a new theory to explain it.

“We found that there are some very unusual compounds in these oil slicks on the ocean floor,” explains Steve Hilleman, a biologist who led the study, which was published in the March issue of PLoS ONE. The compounds are a family of compounds that are unique to the hydrocarbon content of the oil, but are also found in some other substances that make their way into the seafloor.

In a nutshell, Hilleman says oil from the ocean floor, when heated in the sun, turns into a solid form when it reaches 212 degrees Fahrenheit, and it’s this solid form that the whales get into when they die by eating toxic substances that were washed up on a beach.

“This paper takes us one step into understanding the causes of the widespread euthanized whale syndrome, and gives us an explanation for why so many whales die of this,” Hilleman says.

There are some really tough questions to consider when you’re looking at an oil spill of this magnitude, says Andrew Holmes, a University of Delaware marine chemist and a co-author on the paper, which appeared in the March issue of PLoS ONE.