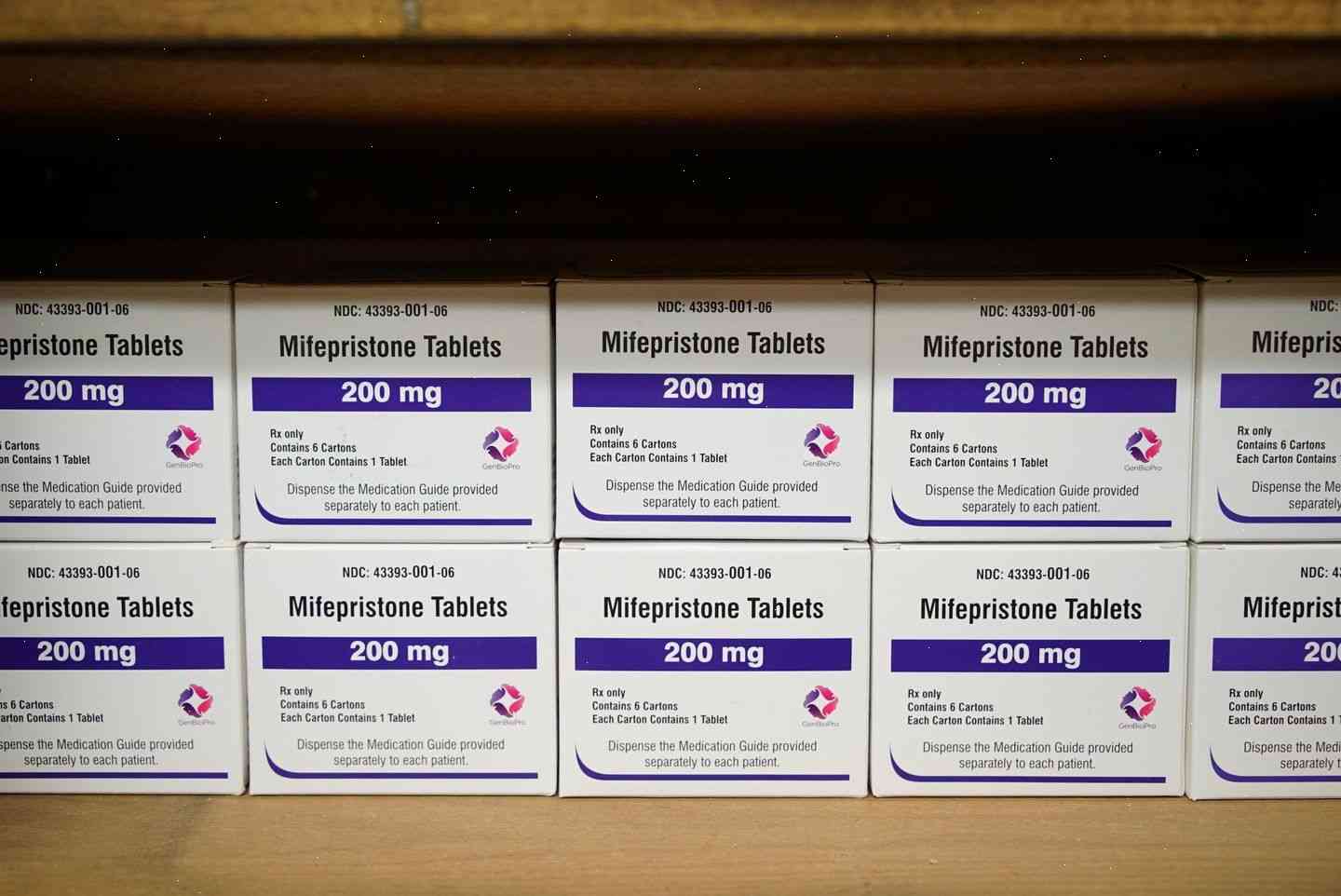 A former pro-life and conservative Catholic doctor is suing the U.S. Food and Drug Administration (FDA) to reverse its approval of a drug that he claims is potentially lethal for women.

The lawsuit filed on behalf of the physician and other plaintiffs states that the agency’s decision to approve a drug for the treatment of postpartum depression “was reckless and violated the law,” in its “overly broad, unsupported and unsupported” finding that the drug is safe.

Nellie Mae Blackwell, the physician who is the plaintiff in the case, stated that she had been “working in the life-threatening field of abortion for over 20 years,” and that she is being forced “to fight tooth and nail” against the drug despite “the fact that it is the only cure for postpartum depression.” Blackwell is also a clinical professor who treats postpartum depression at a major Catholic hospital where she teaches and lectures.

An FDA spokeswoman told the Associated Press that the agency “is reviewing the lawsuit and is actively defending it.”

Blackwell has sued the drug manufacturer, the FDA and several of the agency’s employees, including two of its senior officials. She is seeking $75,000 in damages.

The drug Mirtazapine is used off-label – or off-label as it’s referred to in its USP (United States Pharmacopeia) label. The FDA approved the drug for off-label use in 2012, after its main manufacturer, Eli Lilly and Co., received the FDA’s approval to distribute the drug as it is used by doctors in the treatment of postpartum depression.

The drug has never been tested by the FDA and is only available in a limited number of states. According to the manufacturer, the drug was approved after conducting a new study and determining the drug’s safety and efficacy. Blackwell has filed a protest, claiming that Mirtazapine is potentially dangerous as well as being “a dangerous new drug,” a status it was not granted in the past.

According to the lawsuit, the Mirtazapine drug was being used off-label in 2012, but Blackwell did not become aware of the drug being administered until May 2014, when the FDA requested information from her in response to a new submission by Eli Lilly for an extension of its postpartum depression drug approval.