The GOP is the party of the left 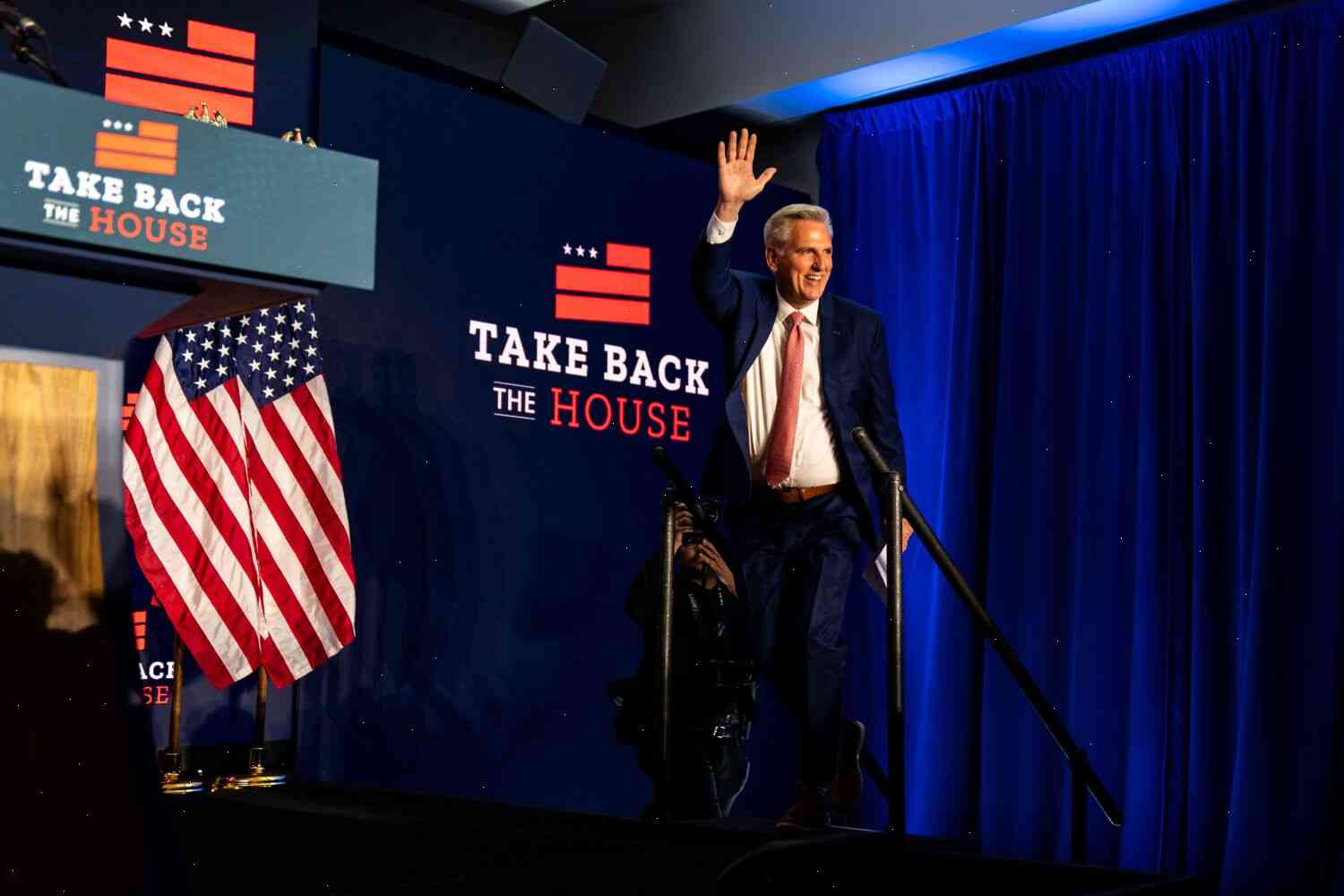 Editorial: Phew, there wasn’t a red wave. But it’s too soon to exhale.

Editorial: Phew, there wasn’t a red wave. But it’s too soon to exhale.

Phew, there wasn’t a red wave. But it’s too soon to exhale.

Last Friday on Twitter, I quoted from a blog post by Chris Whittle, a research fellow at the Centre for American Progress. (He works with me.) I quoted:

If the GOP were to nominate Donald Trump, it would be the equivalent of an anti-Clinton campaign.

But I’m not going to make that leap. Whittle is wrong. There is no comparison between the two parties, except in the media.

As I wrote last Friday:

This is a party of Reagan and of Reaganomics — just as the Democrats were the party of Clinton and of Clintonomics.

The last thing the Republican Party needs now is to become the party of the left. The party of Hillary Clinton would be the equivalent of an anti-Clinton campaign.

That sounds like a warning, right? But no. This is not even close to being a warning. In fact, it’s an