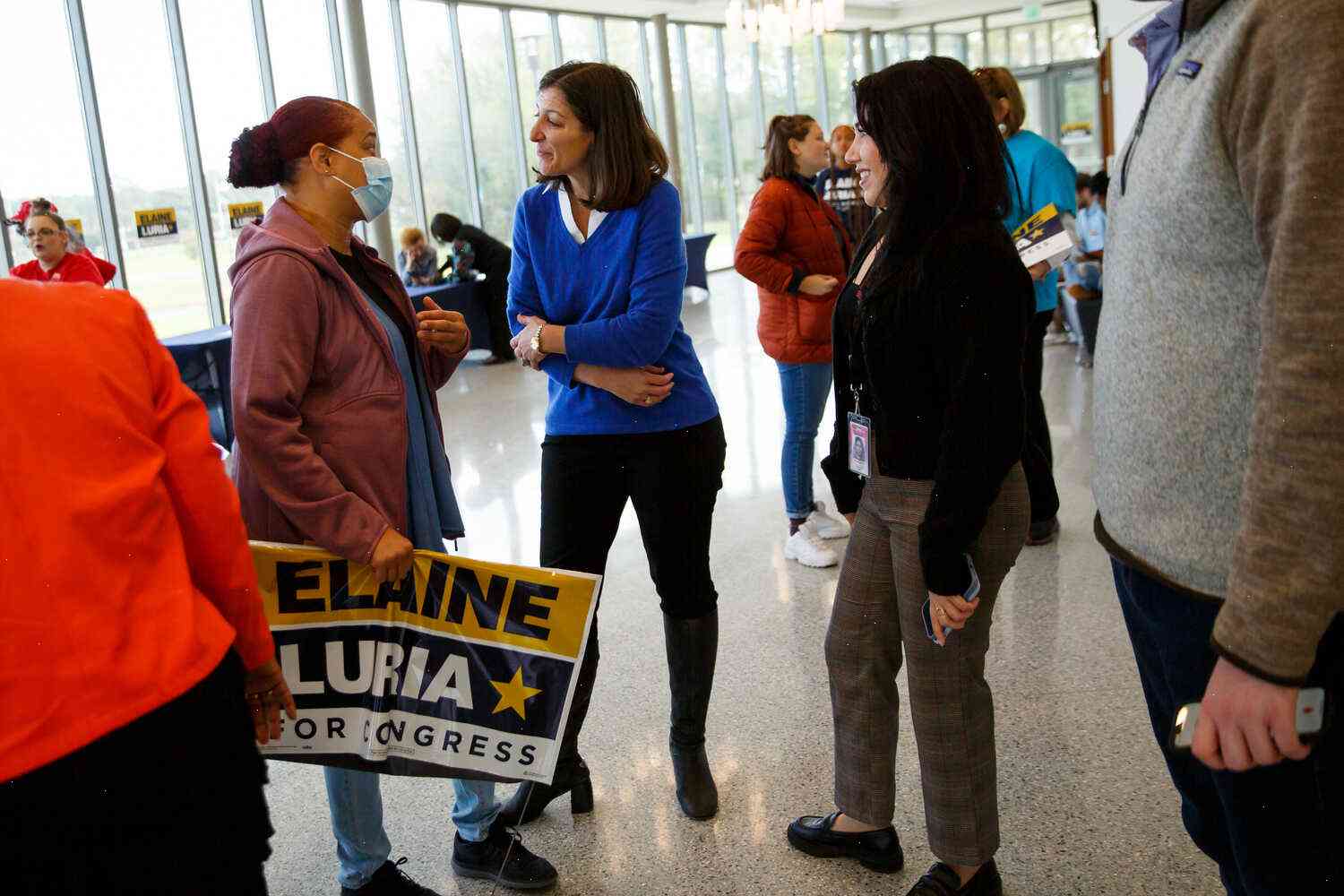 By Robert Pear from New York

If Democrats can pick up at least seven seats this year in the House, it will be more than a landslide. At that point, they will be in the majority. They would need nine seats to retake the Senate, but even one loss in the upper chamber could mean a new president and vice president.

As it stands, Democrats are currently fighting in a minority of seats, with Republicans doing worse than usual. Democrats need to get seven to tie the current 10-seat Republican majority. Once that happens and a Democratic president is in office, it could be a real problem for Republicans to try to repeal the Affordable Care Act.

If no Democrats are elected to Congress this year, the party will lose power in the U.S. House for the first time since 1928. The next election after 2012 will be the first since the Republicans took control of the House in 2010, and the last will be the presidential election of 2016.

The following map shows the House of Representatives:

The Republican Party has been gaining control of the House in every election except for 1992. This is one of the reasons Congress decided not to hold a general election in 2010. They knew they would lose the majority and not be able to override a presidential veto. That way, they could pass their agenda and keep the power to force Congress to pass it.

If Republicans do not gain or maintain their majority for the rest of the term, they will move to the Senate. Even if they won in 2012, it would take a lot to be able to pass their agenda. In the end, it will probably be some combination of the two, or simply, not having a majority.

The 2012 election was a very bad one and the Democrats should not be complacent. No Democrat is going to be elected without the help of the left or the left leaning. If Hillary has the nomination again and wins, she will have to campaign with a much more liberal platform. In fact, she would be so liberal that she