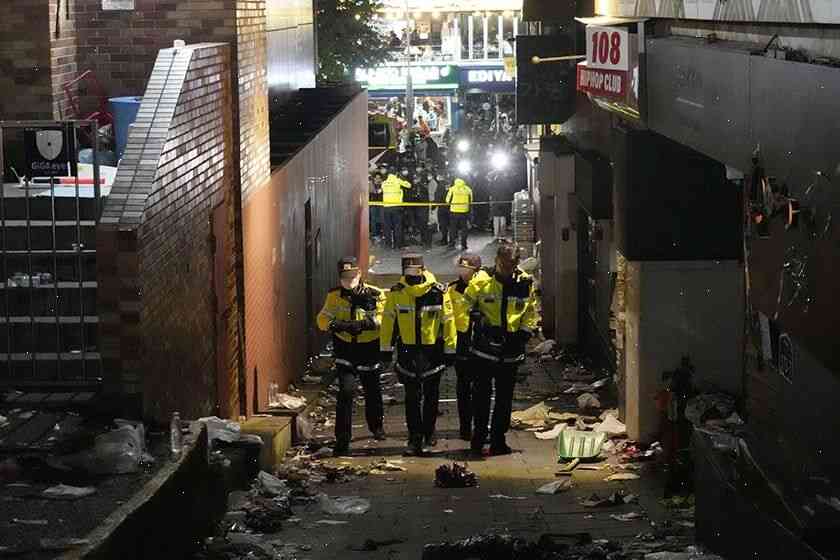 Op-Ed: The tragedy in Seoul should force South Korean society to consider the despair of the next generation

This is an excerpt from the article titled “One day after South Korea, we’re a little less human”.

The tragedy in Seoul should force South Korean society to consider the despair of the next generation.

This is the conclusion I’ve come to when thinking about the current unrest in Japan over a ‘comfort women’ issue.

In the past few days, there were two reports on the comfort women scandal in Japan. One was the media frenzy that was sparked off when a number of celebrities including actor Masashi Furukawa, the head of the Japanese media conglomerate J.C. Entertainment, were swept up in the scandal. The other story was the announcement of a Japanese governmental inquiry into the matter.

The first story has been very unfortunate for Japan, since it has caused quite a loss in its credibility and sympathy in the West.

The second story is even more unfortunate, as it has brought us together under the same social and political circumstances and highlighted the common problems of an ageing Japan.

In fact, the issue has been covered all over the world, including the Netherlands, Germany, Britain, Italy, the United States and Australia, creating a global social and political response to the issue.

It is to be hoped that the truth is revealed, but it seems highly doubtful that this will happen.

Japan has become the first major national issue to emerge from Japanese society.

Japan is not a country that we can easily judge in this way.

It is a society that makes every major social and political issue difficult to deal with, except on the question of national defense. If Japan has been invaded four times since the Second World War, it was only because it was defending its homeland, leaving the rest to the world.

It is very difficult for Japan to be judged as a country that has been invaded four times, and that has been attacked by military forces from around the world.

The issue of female wartime comfort women was only covered in the Western media in Japan. Since the Japanese media is owned by the military, there was no possibility of an issue being covered in the mainstream media.