The Kincade Fire is “overall contained” 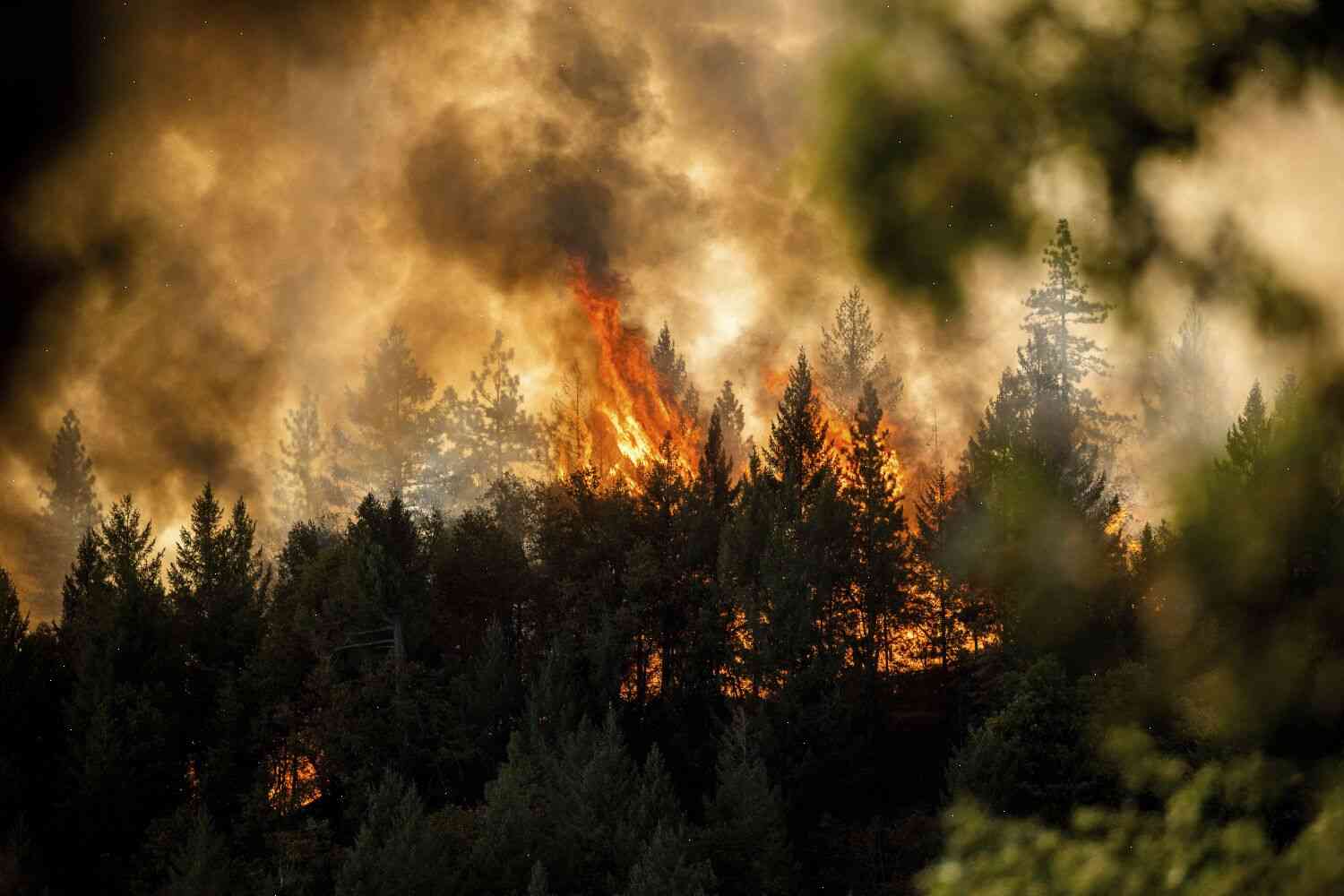 Weekend storms could be a mixed blessing for crews battling California’s largest wildfire.

The last few days of 2019 have been busy, with hundreds of people working on the massive Kincade Fire in Southern California. The fire has destroyed more than 10,000 homes and has forced the evacuation of dozens of residents.

On Sunday, the fire appeared “overall contained,” according to Cal Fire. The blaze was sparked by lightning in May 2018 and quickly grew in size. It spread quickly and threatened multiple counties in the East Bay and was only brought under control last year—causing the deaths of at least 22 people.

While Sunday’s news did not mean that the fire will be completely put out, the fire’s location gave hope for firefighters ahead of a potential dry winter and early Spring.

High winds coupled with a cool and dry air mass are not uncommon in this part of California, but the fire’s location—within a mountain pass and surrounded by steep terrain—make for a very challenging fight.

“The key ingredients are wind, cold, dry and low humidity. We’re dealing with high winds on Saturday night, but they’ll be minimal. The winds will become increasingly gusty, especially with a storm on Sunday. That’s where the fire will move,” Cal Fire Assistant Chief Jeff Smith said of the fire over the weekend.

On Sunday, the fires continued to burn, although Cal Fire noted that residents in areas evacuated due to the fire should begin to return.

“The key is for people to get out of the areas that are evacuated and in fact to get out of the towns that have been burned out [by the fire],” Smith said. “We’re working on that. We have some areas where we have no fire. We’ll have to rebuild or restore in those areas, but we have to get people out of those evacuated areas to get those fires to go to safe and to get those areas back to a safe state.”

It’s unclear whether the fire will be more of a threat to residents in Santa Rosa, where some residents experienced “excessive heat.” According to Santa Rosa Fire Chief Jim Allison, the fire is not “that big of concern” for residents.