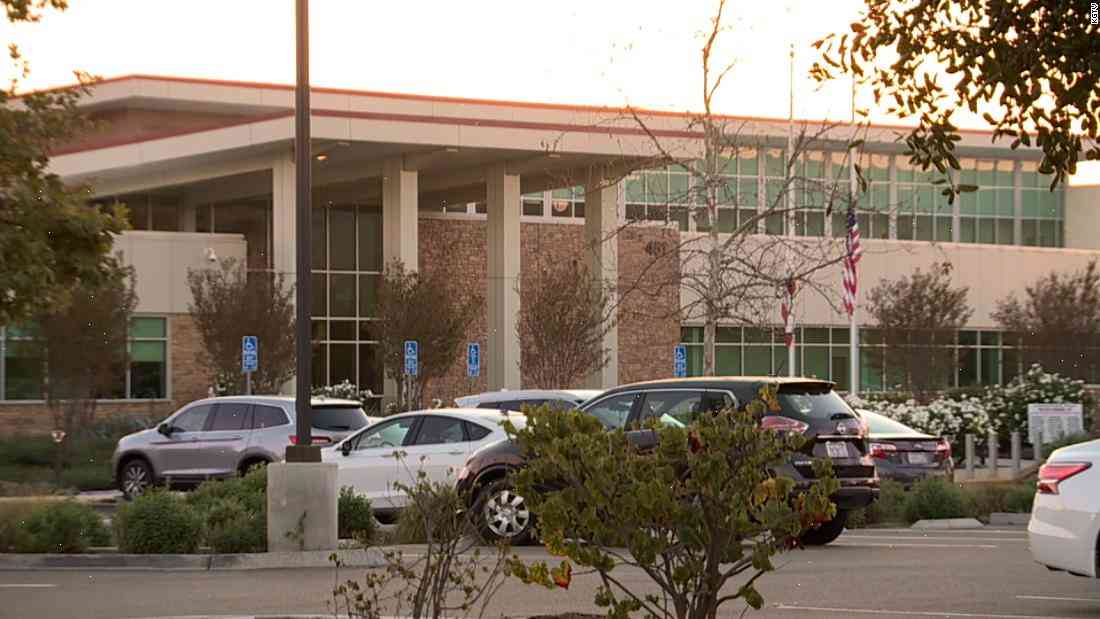 A California hospital has charged a man with involuntary manslaughter after a jail inmate committed suicide while the man was being treated for a mental illness.

The incident occurred on 25 November in a jail in San Diego County after a man died in his cell days after he had been transferred from the county jail to a hospital.

“The patient is now incarcerated and faces homicide charges,” Andrew Licht, chief medical officer at San Diego based AdventHealth, said in a press conference on Saturday.

He said he would not provide further details on the man’s mental health struggles because it was an ongoing investigation.

A county spokeswoman said the man had suffered from mental illness for decades and that he had been transferred to the jail because his condition had grown worse since being arrested.

She said he had been placed in an isolation cell and that his suicide was preventable.

“We are so grateful to have the support of the county sheriff’s office on this matter,” the woman said.

“Our thoughts and prayers are with the family on this difficult time.”

A statement issued by the Santa Barbara County Sheriff’s Department said it was cooperating with investigators.

”The Santa Barbara County Sheriff’s Office has a zero-tolerance policy when it comes to inmate safety and health. Our thoughts and prayers are with the family on this difficult time,” the spokesman said.

On his Facebook page, the Sheriff’s Department said the man had been transferred to the hospital by a sheriff’s deputy after he stopped breathing.

It said the hospital is conducting an investigation.

In a statement, the sheriff’s department said the man was under its jurisdiction.

“Our hearts and prayers are with this family during this difficult time,” the statement said.

The department added that a medical evaluation, performed as part of the investigation, showed that he had been placed in an isolation cell, but it had since been removed.