The Media Are Not Paying Attention to the Presidential Race 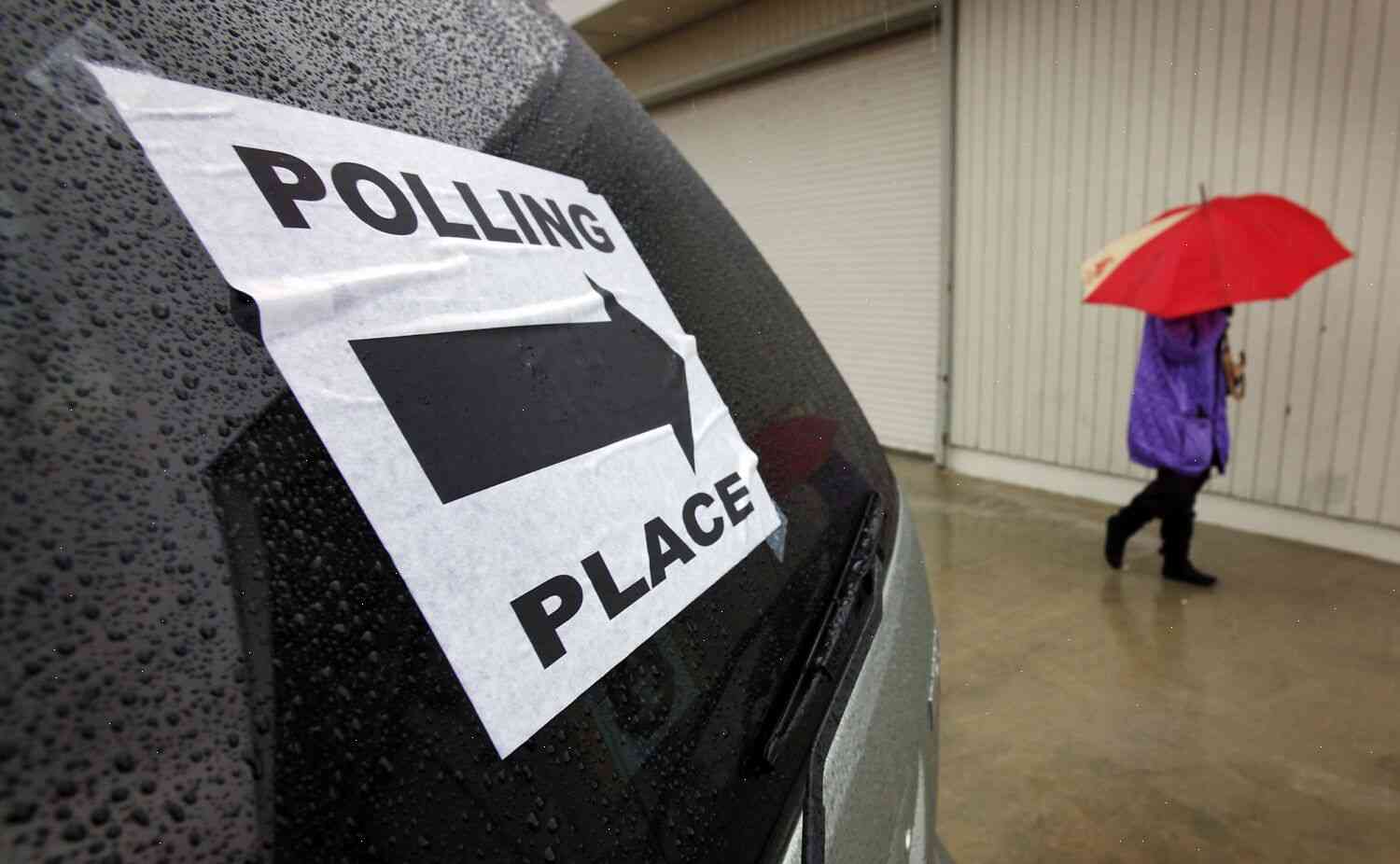 It will be a stormy L.A. election day for the first time in years. Will rain hurt turnout? Is it an endorsement of the President or a repudiation? And will the news come in time for a decent showing?

Some are trying to spin things on their way to work. We’re watching the TV news and you’re watching it too, as a reminder, and, for some reason, you’re rooting for Obama.

I’m a member of the news media. We’re watching it too.

I’m not going to do an analysis of the candidates’ race right now. The race is a week old. The election is still two weeks away and I have no idea what the election will look like on Sunday.

But there are some trends. There are some indications that Obama is ahead. For the first time since the days of Lyndon Johnson in 1960, the Democrats, and likely many independents, want someone other than the President.

And this is what worries me.

With all the talk of what happens after the election, the news media have been focusing on the Presidential race as much as they should.

I was surprised at that when I noticed.

I also observed that the media are paying attention to the race and not doing more.

With the economy still tanking, and unemployment up, and still soaring for blacks, the media could be doing a lot more to bring out the facts about the President and his party.

Instead, they’re taking the easy way out and hoping there’s a good day or two left for the election.

I think we need to get both the candidates in studio.

I believe that’s what made Bill Clinton and Al Gore tick. I believe it’s what made Gary Hart and Michael Dukakis tick and, by extension, the two candidates for president.

But they couldn’t do the job on their own. The media, the pundits, and the politicians, have helped make the Obama