The Most Interesting Case to Happen in California This Year 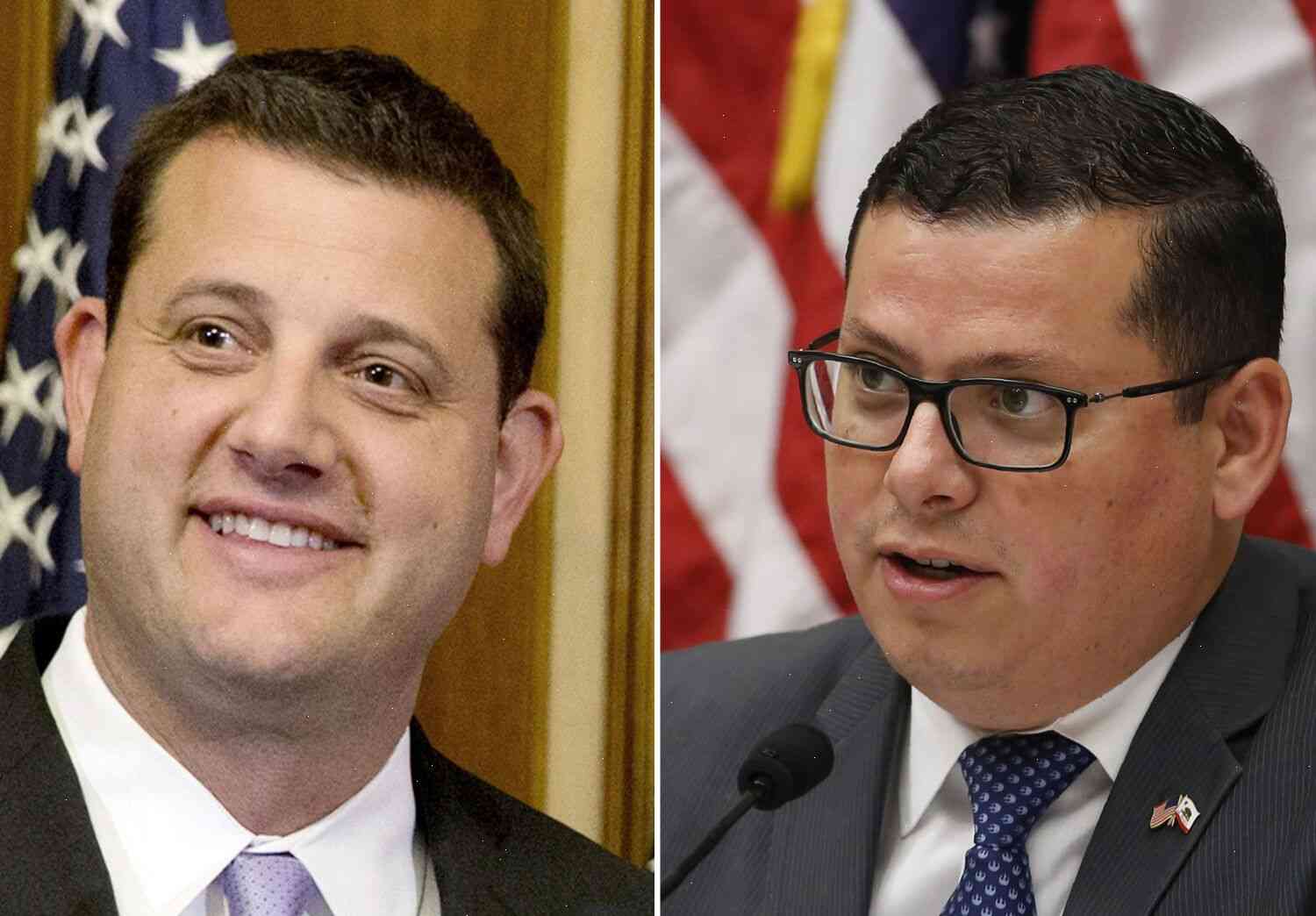 When Congresswoman Loretta Sanchez was first elected to Congress, back in 2006, Valadao, the second-place republican candidate, was her chief deputy, and Salas was the first Hispanic congressman to run for any public office. For the next 10 years, the two were always at each other’s throats and never reconciled, with Valadao and Salas both feeling ignored and resentful of Sanchez.

Valadao was elected to the California State Senate in 2010, but Salas, the former City Attorney for Los Angeles, had more than one chance to actually win a congressional seat in 2010, and all he had to show was a “thumbs down” from the people’s choice, which he received by just nine votes. In 2012, Salas tried once again to win a House seat, but was defeated by a 14-point margin.

Now, in 2014, Salas is again trying to win a congressional seat again, and Valadao is fighting every step of the way. But this year, the congressmen are in a different place. It looks like Salas’ race against Sanchez is close, and Valadao’s is a bit more like George W. Bush’s first run for the White House. It is very possible that Salas could win, and that Valadao will have a much harder time. But a lot also hinges on whether or not Sanchez loses her support, and whether her political base feels like they can let her go after all the fighting that’s gone on.

And just for fun, here is my take on the most interesting story to happen in California this year. I know some of you have questions about the story, so I thought I would do a bit of writing about it.

I have spent the last few weeks trying to find the most interesting case I can find on our blog, and I think this is the one.

As you may know, Rep. David Valadao, R- CA-22, is running for a new congressional seat in California’s 22nd District. He’s the only Republican congressman currently running for Congress in the state.

This is David Valadao’s second attempt at a U.S. Congressional seat. He lost an