The Peace Corps: A Memoir of a Professor 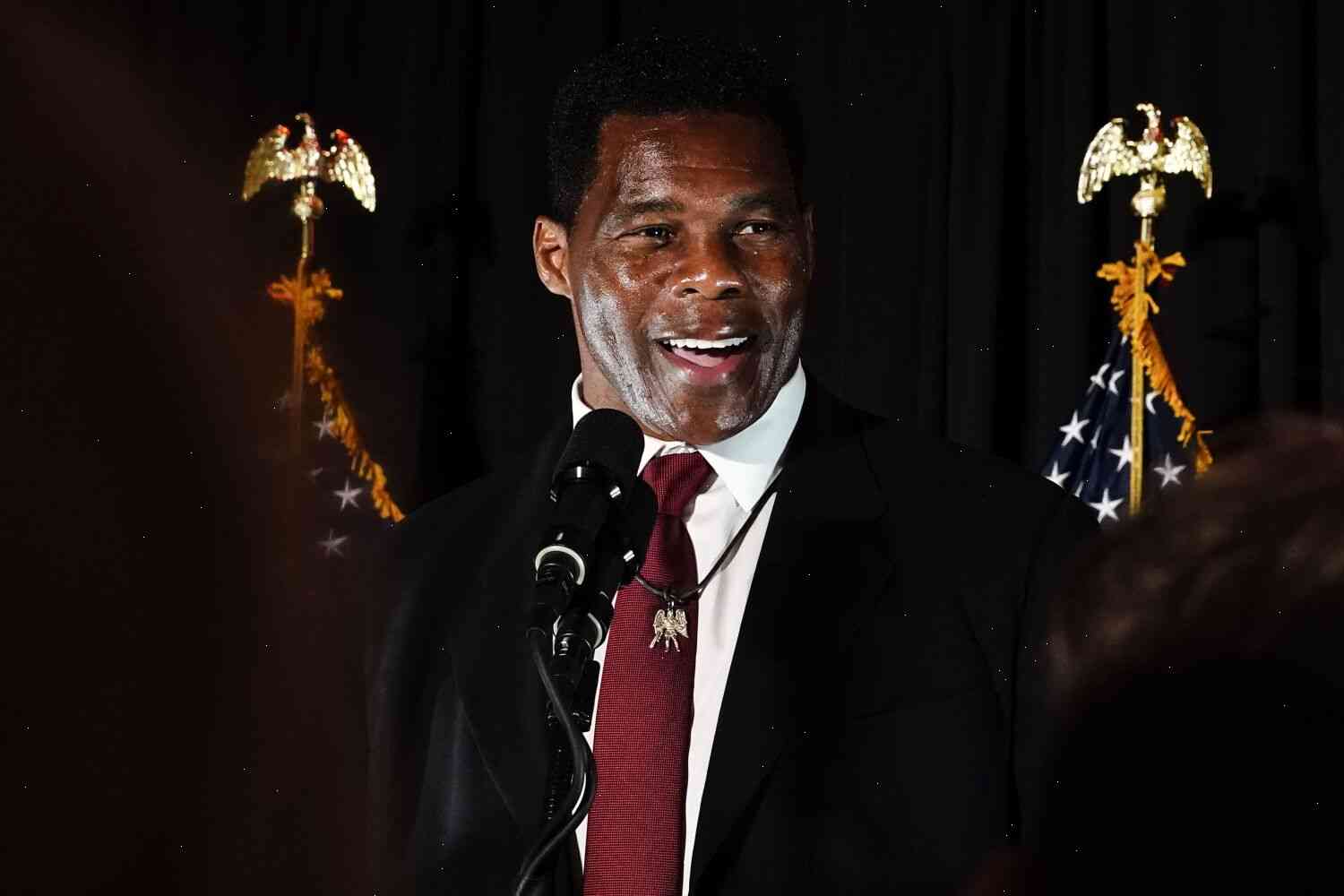 Granderson: Herschel Walker’s candidacy is more interesting now that Senate control is decided. We’ve learned something very interesting about the senator and his family, but Walker, to my mind, is more interesting. Walker has been a conservative Christian, always in the mold of Dr. King. Like him or not, that was the standard of conservative Christians when Walker was born in 1921. He was the second child of two conservative, Southern Baptist, Pentecostal preachers. They were both teachers, so Walker’s training was in the classroom. He was an activist as well. At age 18, he spent a summer in the South in an effort to influence legislation there. He traveled with the American Friends Service Committee, which eventually evolved into the Peace Corps. He became a Peace Corps volunteer in Korea, teaching English to American prisoners of war and giving concerts with his fellow prisoners. Two years later he was appointed to the Peace Corps staff at the University of Guam, teaching American history to the young. After two years, he was hired by the Peace Corps headquarters in Puerto Rico as a writer and editor. He was the agency’s senior-most staff member, though he did not get the “junior” job title until he was 32.

Walker was a professor of history, a college teacher, a university professor—he taught at all the universities in the Pacific Rim when he was a Peace Corps employee. He also wrote three highly popular books on the Peace Corps. Walker’s Peace Corps education was not confined to the classroom, though. He was well versed in the techniques of popularizing America’s accomplishments on the world’s fringes while not appearing to be a foreign attaché. He believed that America should be a missionary nation—an idea that was new in the early 1950s. Walker advocated an end to American isolationism, and he believed in a “world federal system” that would include military bases for the United States overseas and a strong United Nations. The idea that the United States should adopt some of these policies has had a long shelf life, as Walker wrote eloquently in his books. There was a lot for America to learn from other nations in the 1950s—not just about how to live in peace and prosperity, but how to govern themselves in peace