The Peripheral: A Memoir of a Young Writer 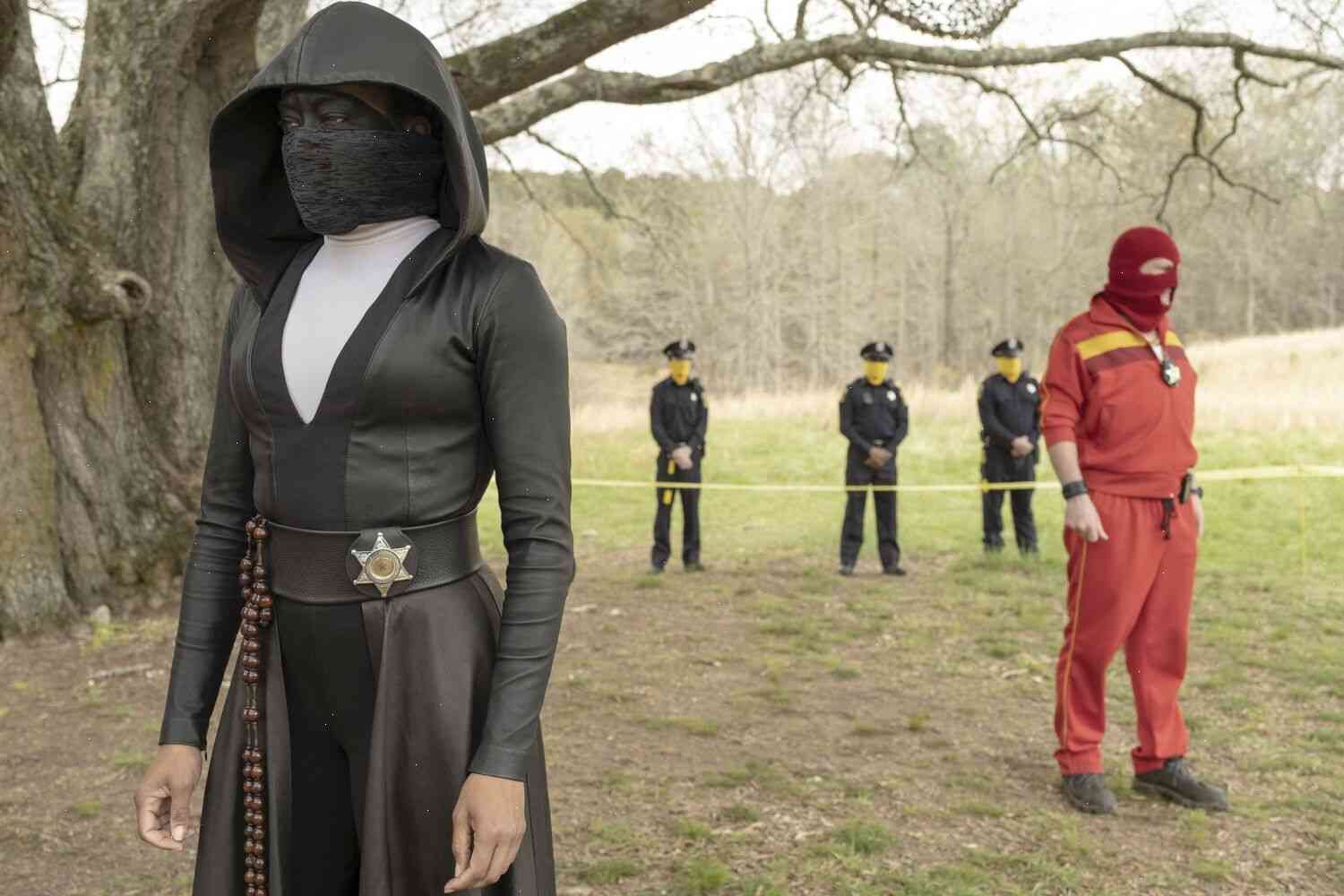 ‘Watchmen,’ a TV hit for HBO, was ’embarrassing’ for the comic’s creator Alan Moore, who had been one of the show’s creators. A TV critic described the first episode, based on a story by Moore, as ‘an embarrassment to the industry’s best writers’. Another critic described Moore’s contributions to the show as ‘dispiriting’.

In 2007, while preparing to interview a young novelist named William Gibson for his book The Peripheral, I had read Gibson’s previous book The Difference Engine, which has many similarities to Moore’s Watchmen. It was clear, reading from Gibson’s interviews, that he was a talented comic-book writer, but I had also sensed that he was wary of what I was asking (was there going to be a follow-up to The Peripheral?), and very anxious about being the first interviewee of his book’s creation. I had also noticed that Gibson could sometimes be charming and even humorous, a quality that sometimes made his shyness seem all the more formidable.

So I did what most would-be interviewees do when you’re asked to spend time with someone: I sat in a chair in Gibson’s cramped, cluttered office, waited a while to see if the author would be willing to talk to me, and waited some more. Eventually, after several minutes of polite and self-effacing talk, Gibson smiled sheepishly and invited me to sit down. I assumed it was me and the chair, rather than the subject of our interview, that had provoked his smile. Gibson has an engaging smile that seems to brighten with his anecdotes, and I had an inkling, when he smiled at me and said, ‘So, we just met.’

Gibson had asked me to give my opinion on the series in its first season, but he had also told me that he planned to write the following season. He began to prepare for his interview with the same earnest intensity and self-effacement I had seen in the first season of Watchmen, and he began by sharing with me two of his favourite passages from the source material, the first of which concerned a superhero called Zee. On the cover of the