The Police Slaying of Eric Garner 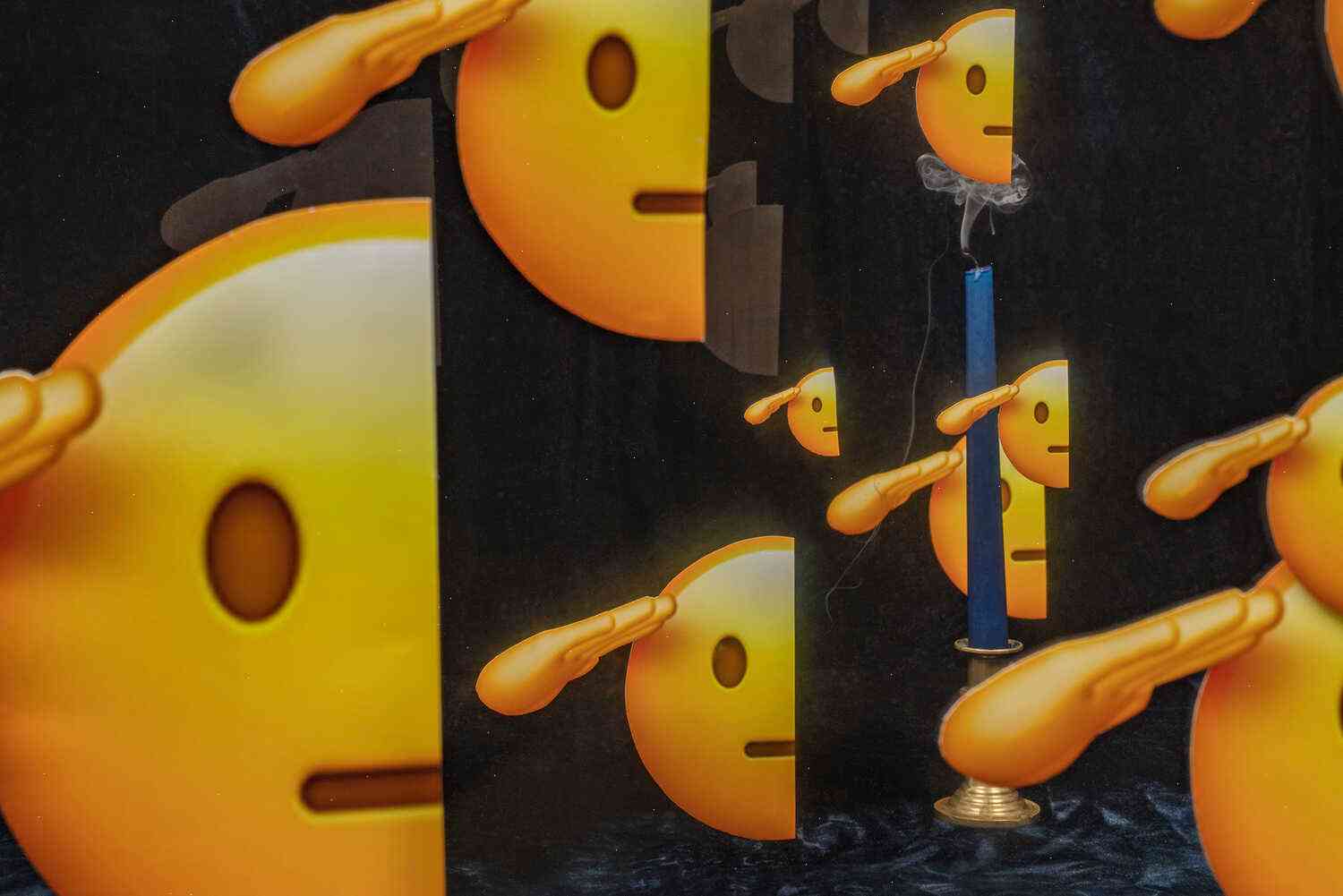 On the afternoon of July 13, a police officer who happened to be looking the other way when a young black man was shot in the head by an off-duty officer was interviewed by the man’s family. The officer was being questioned about his actions on the night of the shooting, and why he was being investigated.

After the family finished with the officer, they turned to the video camera pointed at the wall and shot it. The incident made the front page of the New York Times. The family and community were outraged. They claimed that the officer had shot their son in rage over an argument.

Over the next six months, more than a thousand demonstrators filled the streets to protest against the cop who killed their son. They demanded that police officers be fired and the officer who shot the young man be indicted immediately.

On Sunday, July 27, 2014, the family was back out onto the streets. This time, they brought another demand with them: that police officers be required to fire their weapons in circumstances like the one that occurred that night.

As they marched through Brooklyn, they shouted:

“I’m here to fight for my son, for our community, and for the people of our country. And I’m not gonna give up on that.”

The group was led by the late activist and human rights attorney, the Reverend Al Sharpton. It was a small group in the beginning, but, over the course of the next several months, they would grow into a movement that brought the issue of police accountability to the forefront of national consciousness.