The President Is Saying, “We’re Going to Go to the Moon.” 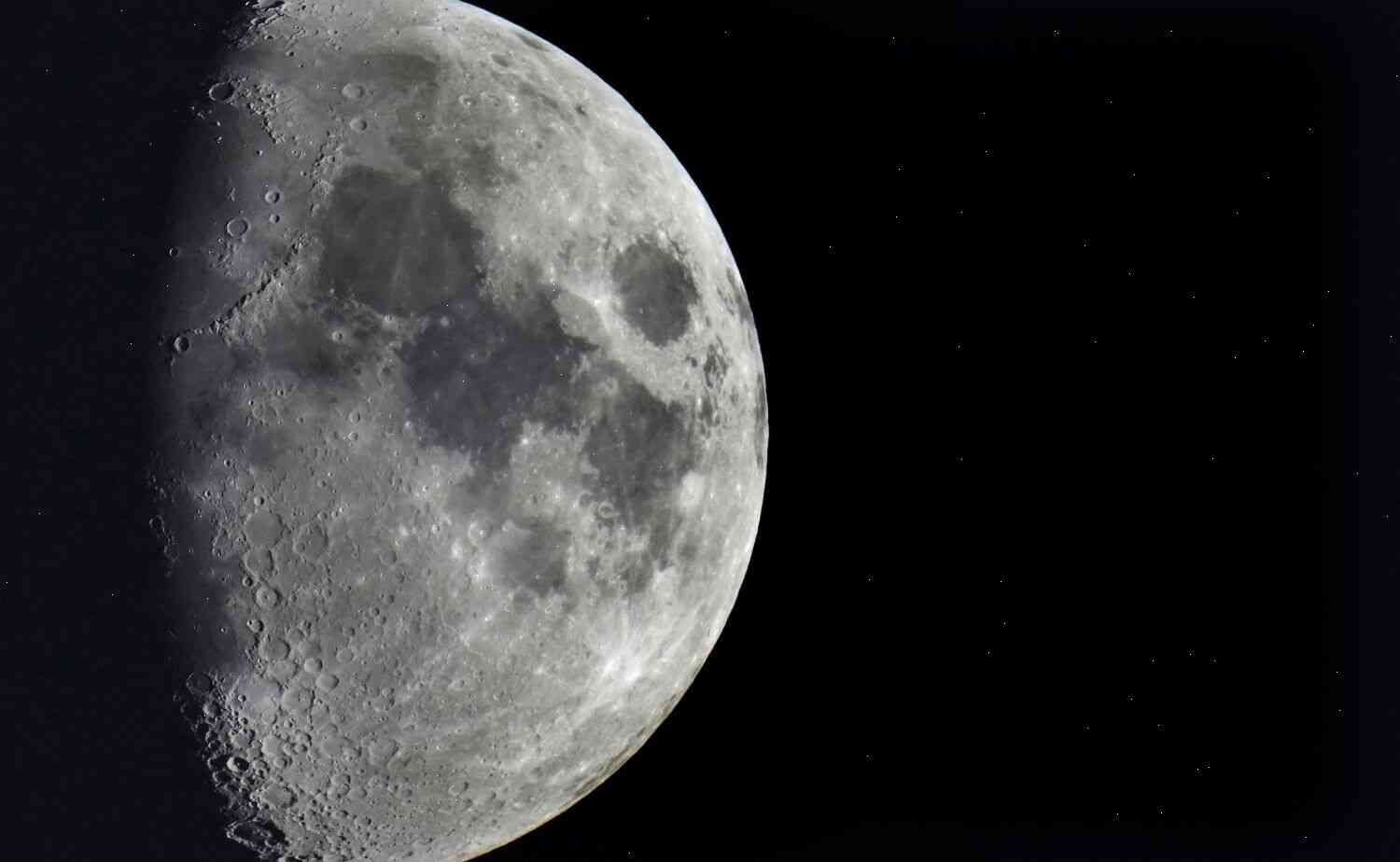 Op-Ed: To the moon, again, with good reason

This is NOT a good look for our country at this historic moment. The president has decided he’s going to put a man on the Moon and then he’s going to blow it off as a failure. That’s what the president is saying.

The problem with this idea is that it is not true. If you want to get to space, you take it slowly — and you do it the right way — and eventually it wins. And once you’ve got there, you don’t want to go back because you don’t want a repeat of the mess you’ve just made.

The idea of going to the Moon, or anywhere else really, was discussed in the 1960s for America to have a real presence in space. America had an opportunity to step up and be a leader — and step up and do big things — then. It didn’t get to be that way.

I understand that, and it makes perfect sense to some people, but I don’t think it makes sense to anyone who actually understands space policy. So I think it’s time we get that administration to the Moon.

There’s no question that we’re ready for it. We’ve got the resources and the know-how; we just need the political will, and I think we’ve got it, now.

The first astronauts in space

In 1962, with the help of the U.S. Congress, the United States Congress appropriated $25 million to NASA to send a limited number of astronauts into space. To qualify, an astronaut had