The RV Industry Opportunity Is a Global Problem 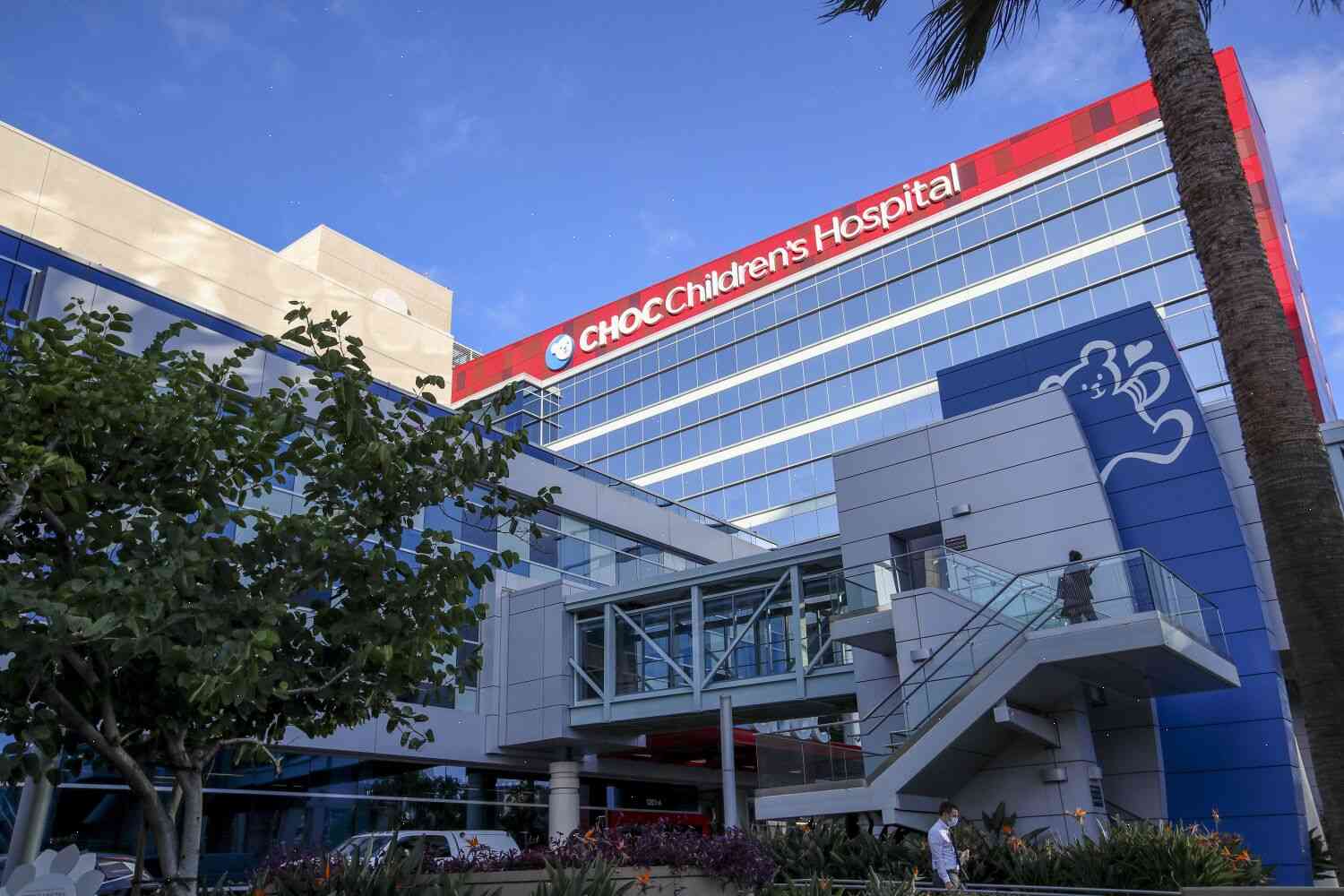 Op-Ed: RSV is packing hospitals with sick kids, but it can be contained

Editor’s Note: This Op-Ed was featured in the October issue of O’Reilly’s, and explains the real problem with the RV industry.

“It’s one of the fastest growing industries today.”

That’s how Mike Zucco, founder of the RV industry’s largest manufacturer, began his presentation. But unlike so many other industry leaders, Zucco didn’t mention the “industry” at all.

“We are here today because we see an opportunity to become the leader in a new industry,” Zucco began. According to Zucco, he was invited to speak to an influential group of CEOs who were considering using the term “the RV industry” to describe themselves.

What he saw from this group of CEOs as well as from the RV business owner community was a strong movement that he and other manufacturers view as a real need in the RV industry. The same opportunity is now being presented to us in a new book that will be released in November from David Swartz, a former senior executive at the RV industry’s largest manufacturer.

“The RV Industry is going to be at the center of the most advanced technological and manufacturing innovation in the automotive, medical, aerospace and energy sectors of our economy for years to come,” Zucco said, who noted that one of his biggest personal challenges as RV industry’s largest manufacturer has been understanding where he should invest both capital and people.

“The problem is that the industry is a very complex industry, and I think